When Microsoft launched Windows 10 S, the company announced that Spotify is bringing its Windows desktop app to the Windows Store for all Windows 10 PCs

The app arrived a few months ago but was effectively the same as the classic desktop app, which means all the features that exist on the company’s traditional desktop is available on the Windows Store version, but there were no special Windows 10 features, such as Live Tiles.

That appears to have changed, however, as the app has just added the iconic feature.

The live tile is now also available in a range of sizes and appears to be promoting Spotify’s currently trending playlists, but not your currently playing track.

The live tile is only available when you use the Microsoft Store version, available below. If you install it it will install over the current downloadable version, and automatically migrate your login and settings, making it a pretty easy upgrade. Find the link below. 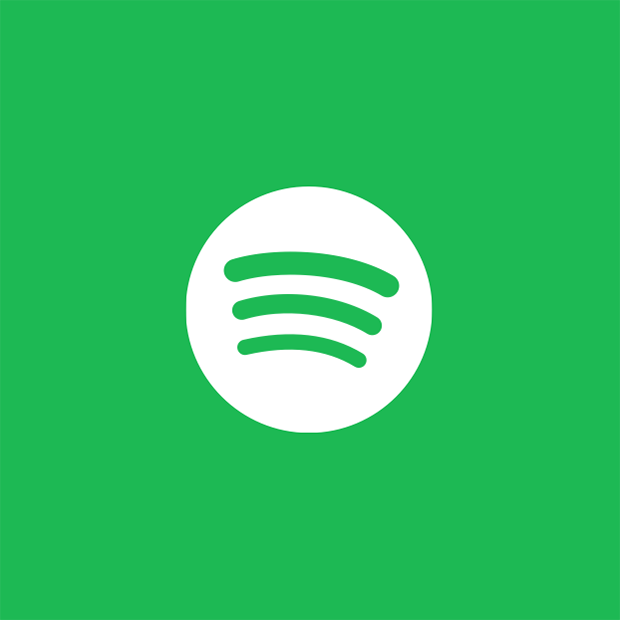