Ubisoft has officially announced that a Splinter Cell remake is in the works at Ubisoft Toronto, and it’ll be made using their new Snowdrop engine.

According to producer Matt West while this Splinter Cell remake is definitely a remake, rather than a remaster, “what we’re trying to do is make sure the spirit of the early games remains intact, in all of the ways that gave early Splinter Cell its identity. “

West went on to explain that, “as we’re building it from the ground up, we’re going to update it visually, as well as some of the design elements to match player comfort and expectations, and we are going to keep it linear like the original games, not make it open world.”

According to producer West, Ubisoft is “still in the very earliest stages of development, so don’t expect to see a trailer about the game anytime soon, as it’s likely a long way away yet. 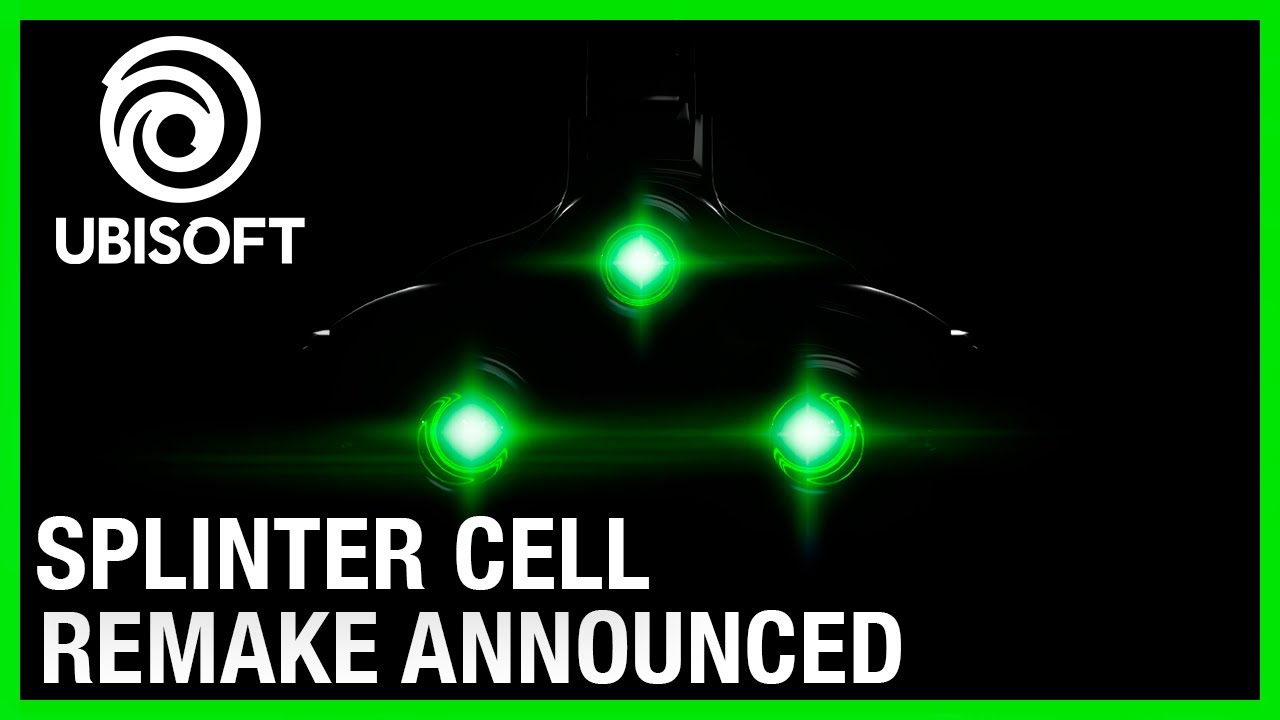 Alongside this remake of Splinter Cell, Ubisoft is also working on a VR Splinter Cell game so there should be plenty of Sam Fisher branded stealth action on the way to us soon.

With Ubisoft recently announcing their NFT platform, Quartz, we can only hope that this blight on the industry won’t seep into these future games, filling them with needless cosmetics and blockchain gubbins.