Orbotix has just released the official app for BB-8 for Windows 10 devices. The company released the app on Android and iOS a little while ago – however, it’s now available for Windows 10 users. For those wondering – yes, it’s a Universal Windows App meaning it runs on Windows 10 PCs, as well as Mobile devices. With the app, you will be able to drive your BB-8 – here’s a video showing the BB-8 in action: 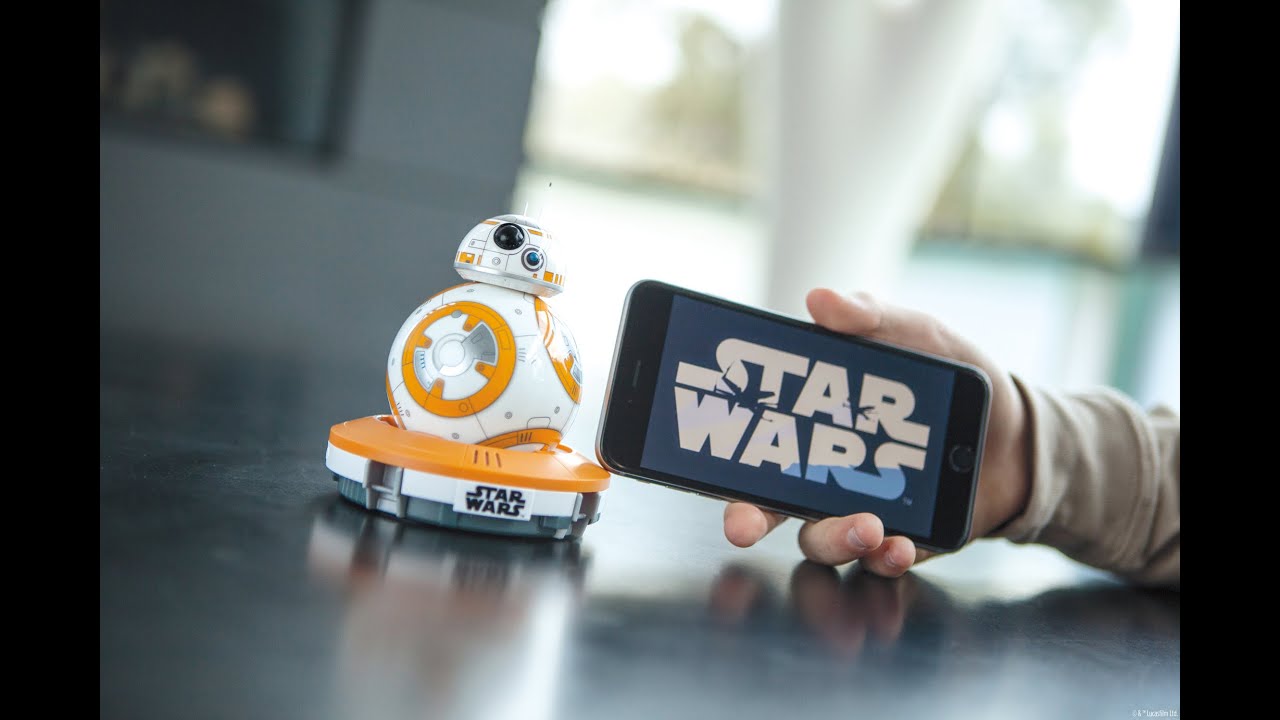 Here are some of the features of the app:

The app is available for free, and you can grab it from the link below: 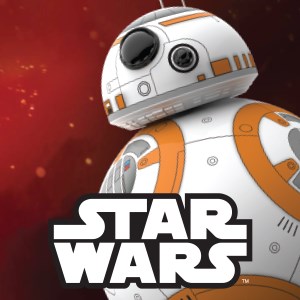