Spotify is set to bring its desktop app to the Windows Store for Windows 10 PCs sometime soon. But one of its competitors, SoundCloud, is also working on a new app for Windows 10. SoundCloud is currently testing a new Windows 10 app as a beta that’ll let users listen to all the latest music on the platform.

The new app from SoundCloud includes a decent set of features — users can search for tracks, check the latest charts, and also discover the latest tracks. SoundCloud has also implemented The Upload into the Windows 10 app, which is the company’s new discovery feature that uses machine learning to recommend music. Interestingly, the app doesn’t seem to have Soundcloud’s subscription-based music streaming service (SoundCloud Go+) just yet.

You can try out the SoundCloud app in Windows 10 from the link below. 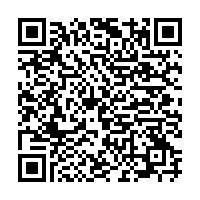