Snapchat has announced that they’re beginning to test cramming ads into stories in the hopes of being able to keep up with TikTok.

In the latest scheme to make creators, and themselves, some more money, Snapchat has announced their plans to implement “mid-roll advertisements in Snap Star Stories.”

Currently in limited beta testing in the US, this new initiative will give the chosen Snap Stars an undisclosed share of the venue generated from the ads that are squeezed into their public Story, giving both creators and Snapchat themselves a new revenue stream that’ll hopefully offset the people leaving the platform following this change.

In the announcement, Snapchat claims that since “Stories lower the barrier to content creation and engagement,” they believe that “placing ads within a Snap Star’s public Story will allow an easier path to financial success.” Whether their plan will see the results they want however remains to be seen, as the program won’t roll out officially until sometime “later this year.” 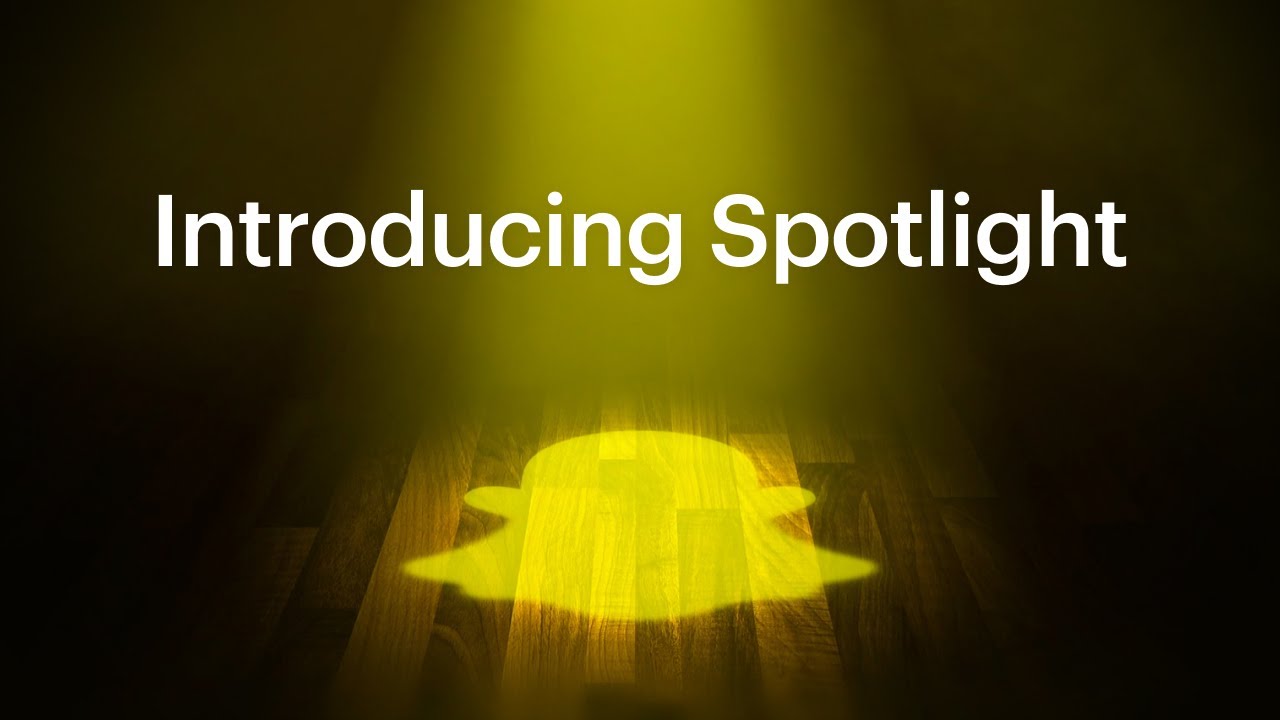 With TikTok dominating the short-form video space, no matter how many millions Snapchat pumps into their Spotlight feature, hopefully for fans of the app, this latest plan will help invigorate the Stories which the app was made for in the first place.