Sky Rogue, a ‘fwooshy’ rogue-lite flight simulator, is now available on both Xbox One consoles and Windows 10 PCs. It’s also available under the Xbox Play Anywhere scheme, which allows you to purchase the game on one platform and play it on both.

The Xbox Play Anywhere scheme also means that your game progress continues across both platforms. That means you can start playing on your Xbox One and pick up where you left off on your PC without the risk of losing anything, such as Achievements, Gamerscore, or just general in-game progress. 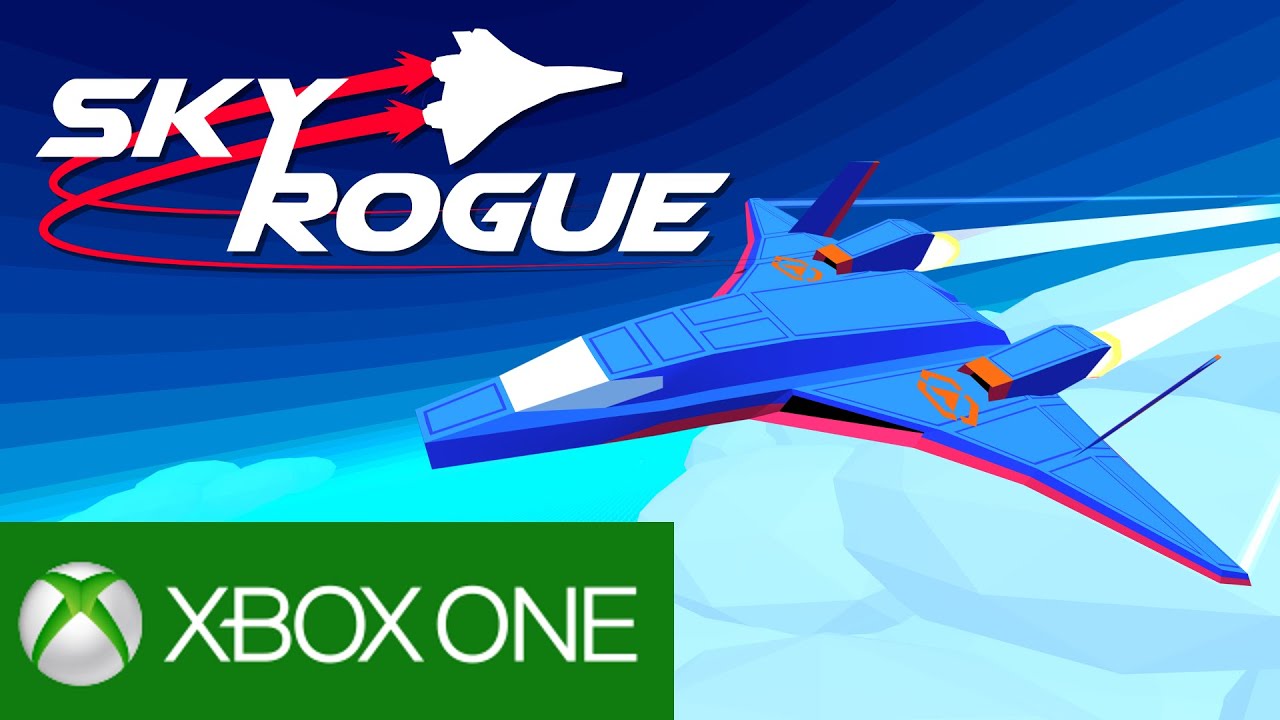 Sky Rogue is a fwooshy rogue-lite action flight simulator! Blow things up over land, sea, and air, on an infinite number of procedurally-generated islands. Choose one of a diverse set of aeros and kit it out with a dizzying array of weaponry. Go toe-to-toe with enemy aces or assault giant flying aircraft carriers and battleships, but watch out for volleys of missiles; when you die, you’re dead.

You can pick up Sky Rogue on the Microsoft Store here for just $19.99. Happy gaming!