SketchAR is a mixed reality app previously for the iPhone, Tango-based Android handsets and now for the Microsoft HoloLens which turns casual users into artists by letting them easily and accurately trace electronic images onto real surfaces.

Helpful for both professional artists and those who can not draw, its simple and convenient user interface lets you easily load, resize images, change opacity and trace onto your desired surface, which can range from a traditional canvas to a massive wall-sized mural. 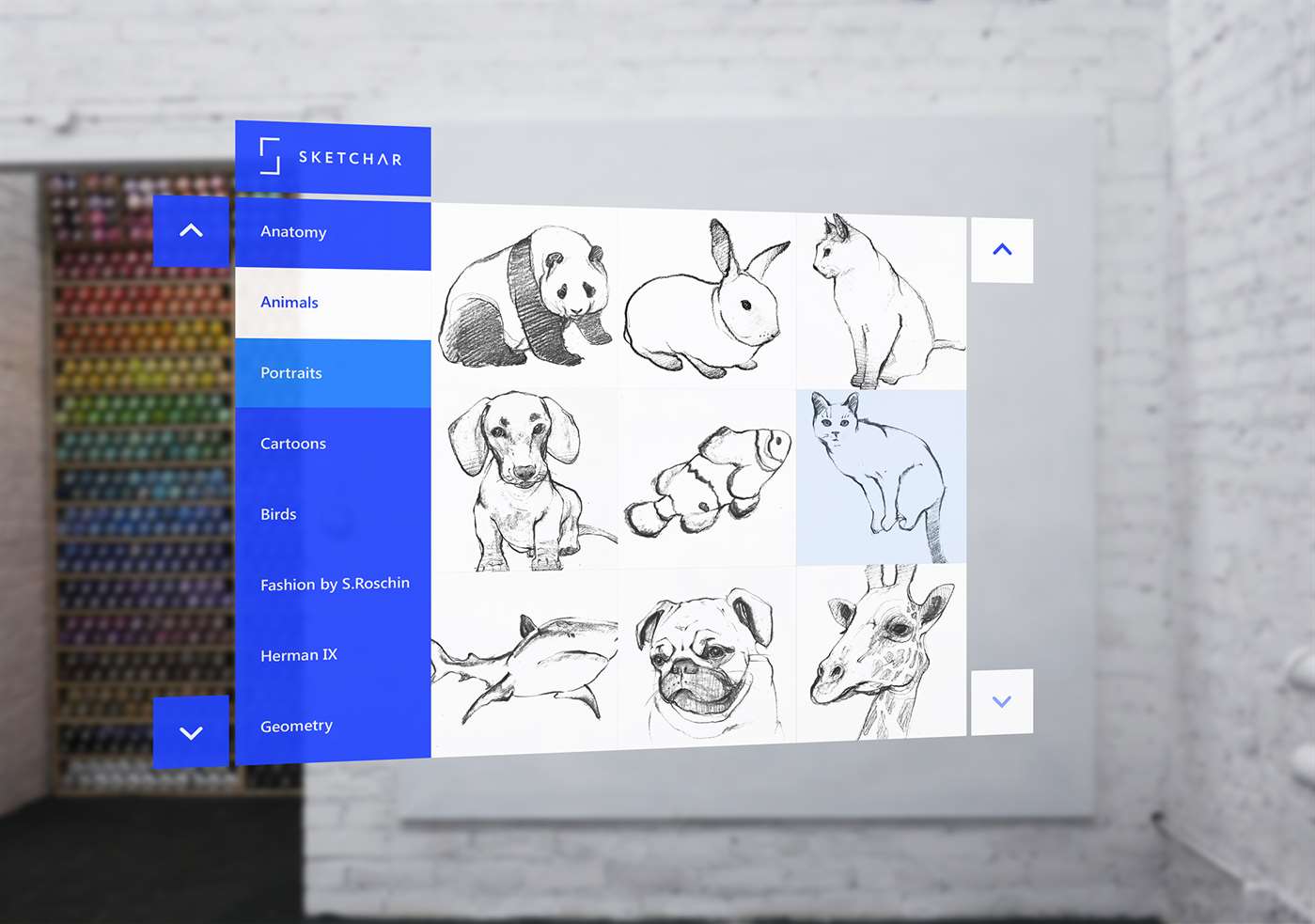 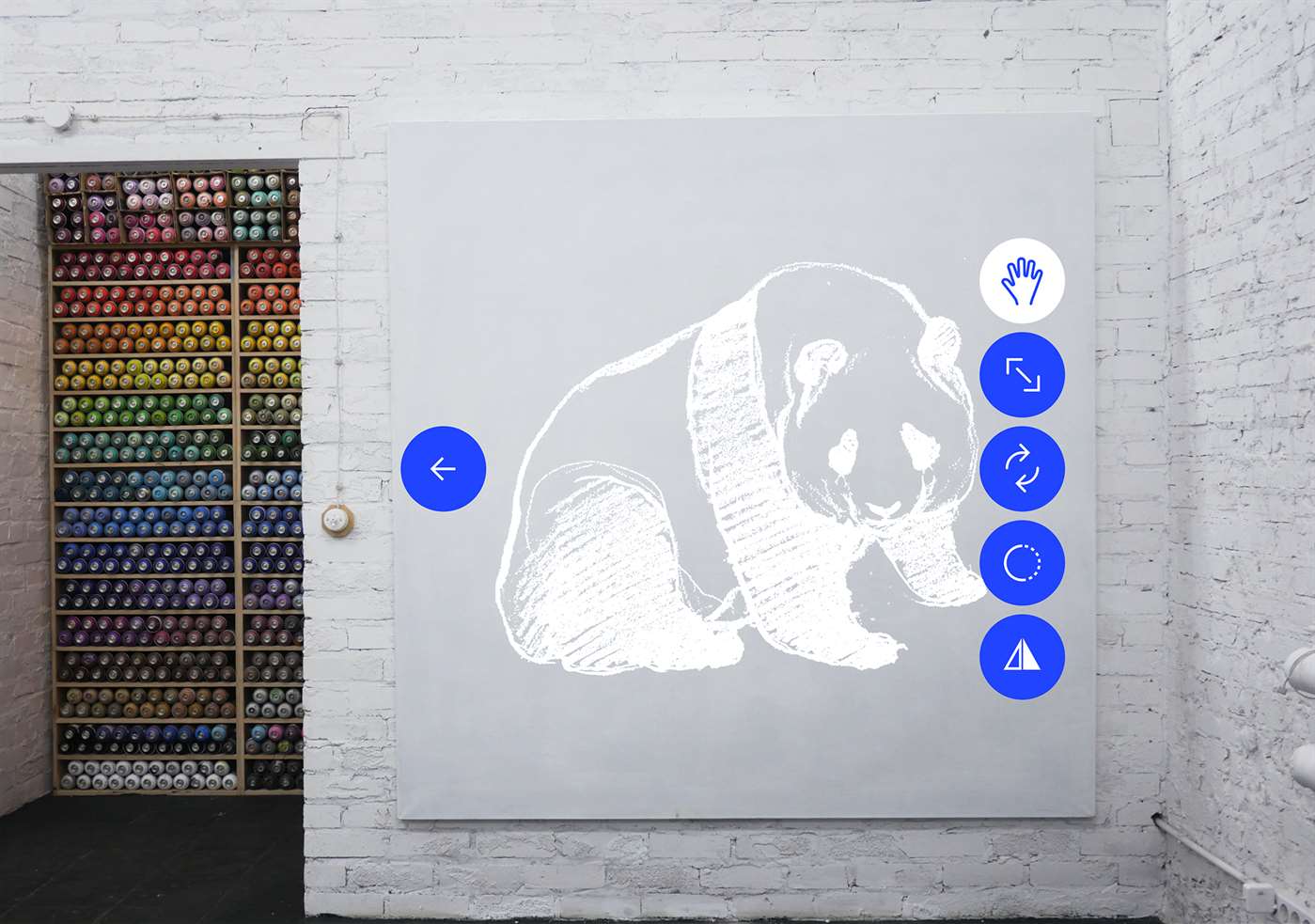 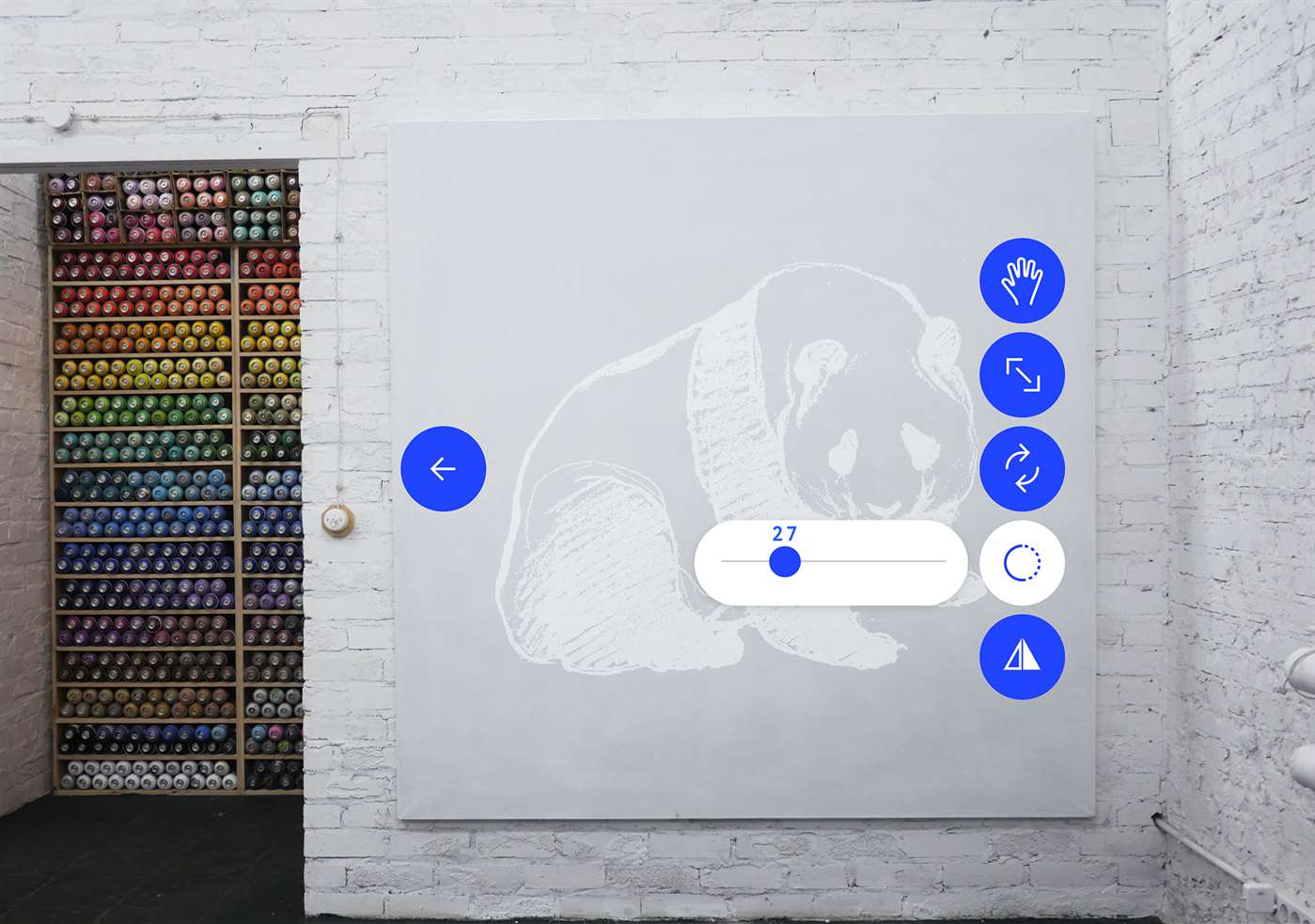 With Augmented and Mixed Reality best focussed on productivity and generally getting things done (either for work or play) the app illustrates how compromised users of handheld AR (which has been around for ages in one way or another) are by having to hold their phone in their hand, meaning they are always one hand down compared to users with a headset-based device.

See the app demonstrated in the video below.

The free app, for HoloLens only, can be found in the Windows Store here.