Today marks the end of an era for everyone who wanted to be a pop star in their teens as, after 15 years, the SingStar servers and digital store are set to be taken offline forever.

The servers will stay online until the 31st of January, 2020, but will be inaccessible after then. All downloaded and on-disc content will be unaffected but all online functionality and network features won’t be accessible.

That means players won’t be able to purchase any new songs, share or see their content on SingStar.com, and obtain certain trophies.

For those who are a little confused as to why this is such a big deal, don’t worry: we’ve got you covered. The SingStar games have been going since 2004, with the latest release being SingStar Celebration in 2017. 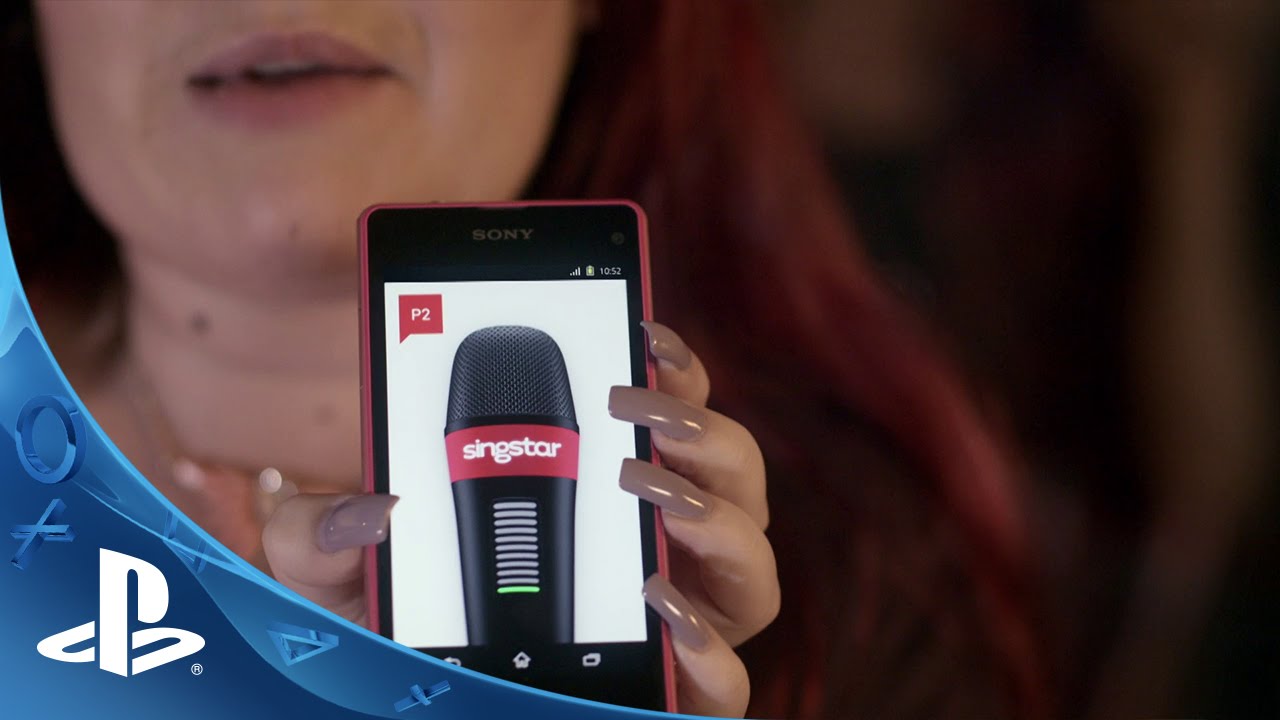 It’s also always a shame to see a game’s servers get pulled, as it’s a reminder that not everything lasts forever. Sadly, as there’s a higher reliance on online and disc-free gaming nowadays, these situations are only going to occur more and more frequently.