Obsidian Entertainment’s upcoming survival game Grounded looks like a fun romp through a terrifying world of gigantic gross insects, but we certainly didn’t expect DC superhero actor Zachary Levi to be part of the game’s cast.

While we didn’t expect it, Zachary Levi is certainly part of Obsidian’s Grounded. There’s a sizeable cast list of famous names and the Shazam star is one of them. I’m looking at the list and he’s there alright. Check it out for yourself below!

Luke Youngblood (“Community,” “Harry Potter and the Chamber of Secrets”) as Max. 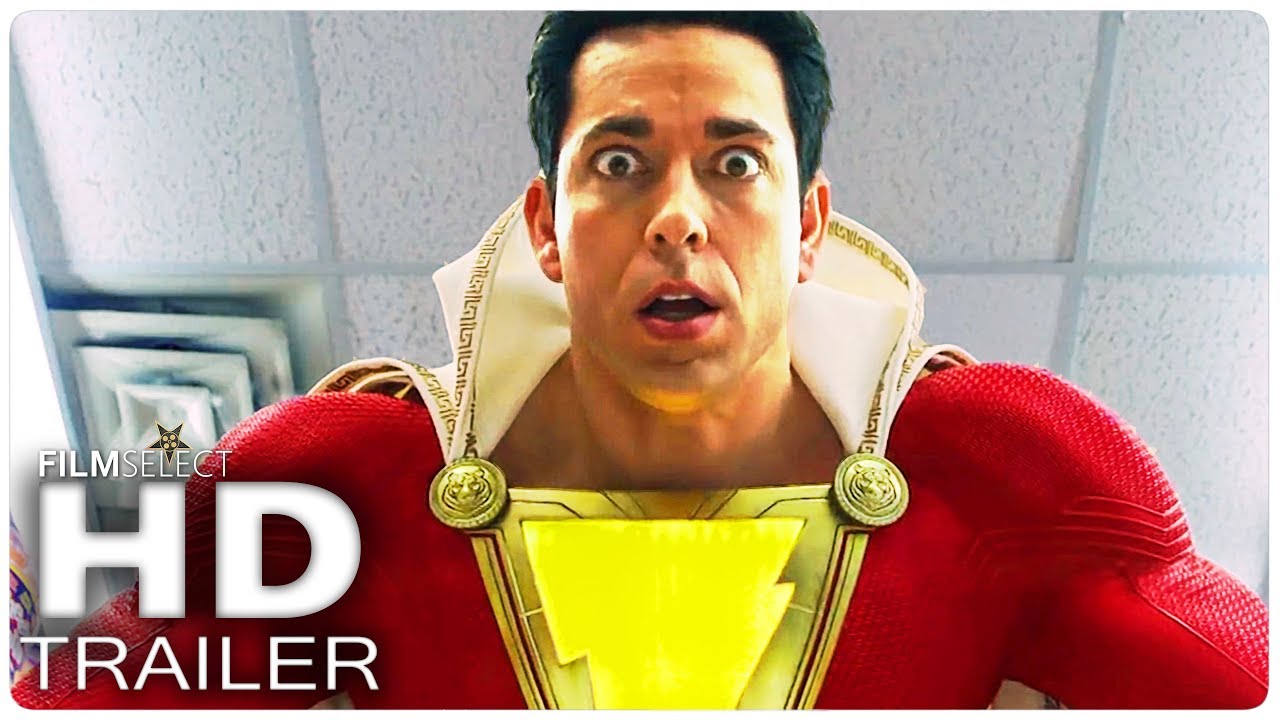 Grounded recently received a new gameplay trailer during Xbox’s big Xbox Games Showcase, listen to our reactions here, which would’ve been a great time to reveal that one of the DC Extended Universe’s most lovable actors is playing a character with a dorky name like Wendell.