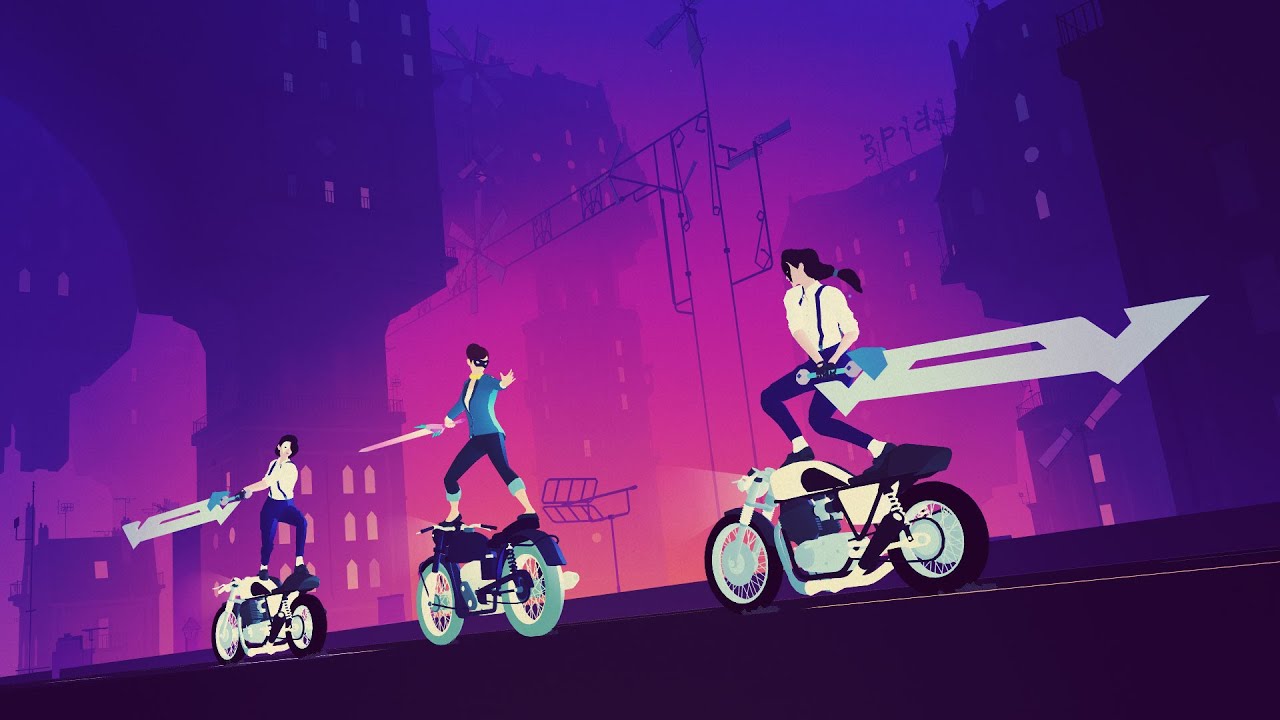 As the heart of a young woman breaks, the balance of the universe is disturbed. A diamond butterfly appears in her dreams and leads her through a highway in the sky, where she finds her other self: the masked biker called The Fool.

Journey through a custom-written pop soundtrack, chase scores, and set out to find the harmony of the universe, hidden away in the hearts of Little Death and her star-crossed allies: Dancing Devils, Howling Moons, Stereo Lovers and Hermit 64.

The game also won a place in both our MSPoweruser Game of the Year 2019 Awards and Apple’s own Best Games of 2019 Awards.

Publisher Annapurna Interactive has also confirmed that the game will support a native 4K resolution and runs at 60 FPS on Xbox One X.

As a heads up, Sayonara Wild Hearts also supports 4K on PlayStation 4, for those who don’t own an Xbox. The game is also available on Nintendo Switch, iOS, and Windows PC.

There’s currently no word on how much the game will cost or whether it may make its way to Xbox’s Game Pass subscriptions service, but it’ll most likely retail for its usual price of around $12.99/£10.29. We’ll let you know if it makes it way to Game Pass.

To recap: Sayonara Wild Hearts will arrive on Xbox One on Tuesday the 25th of February. Happy gaming!