We have already heard a lot about Samsung’s upcoming Galaxy SmartTag locators, but today Winfuture released even more information about the Bluetooth LE trackers.

We already know Samsung will be releasing the Samsung Galaxy SmartTags trackers at their Unpacked event this week.

With the devices, Samsung will join Apple, another company that is reportedly working on its own tile-like object tracker. While Apple AirTag will be Apple’s first object tracker device, Samsung released its first LTE-enabled tracker two years ago. 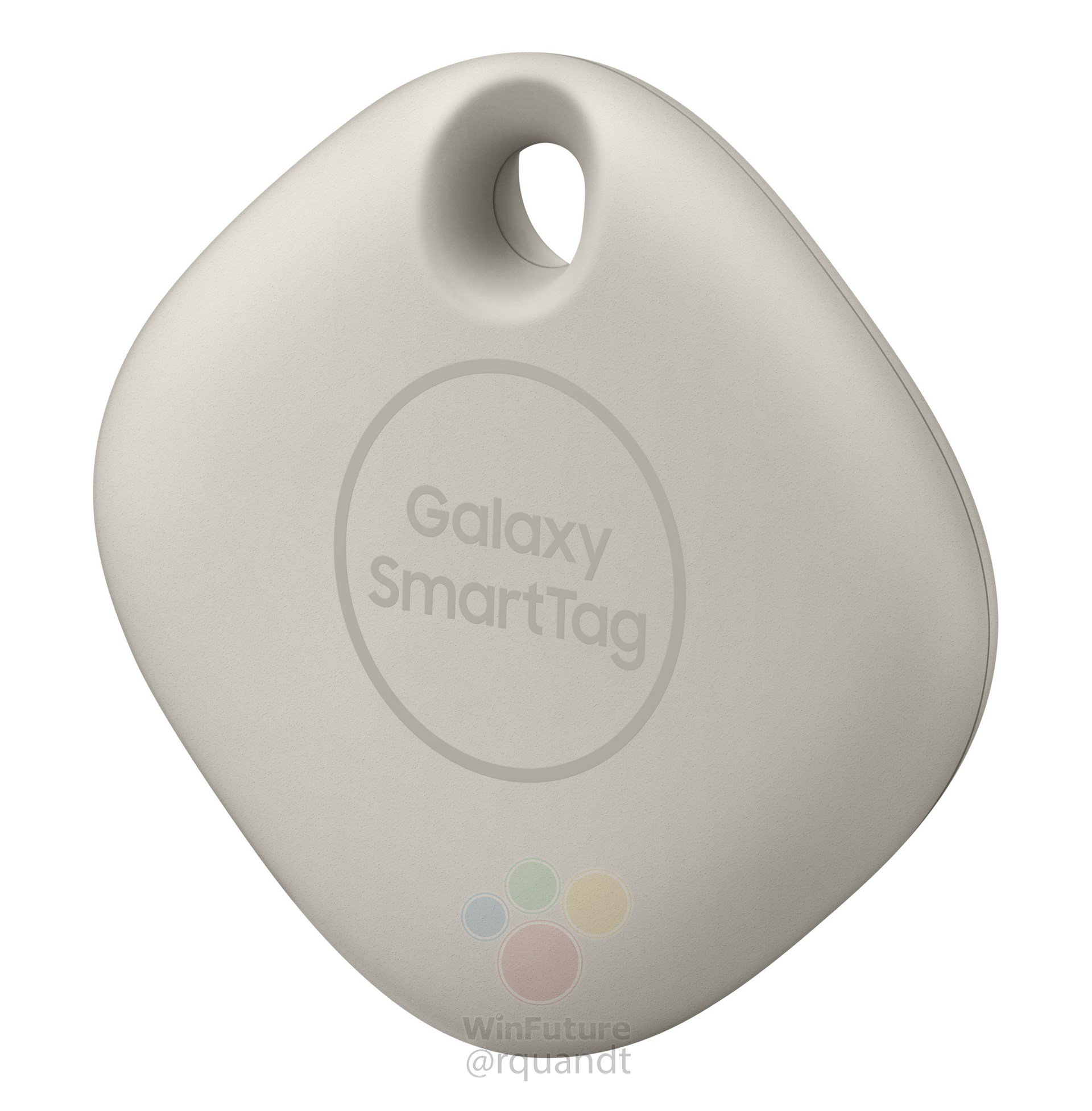 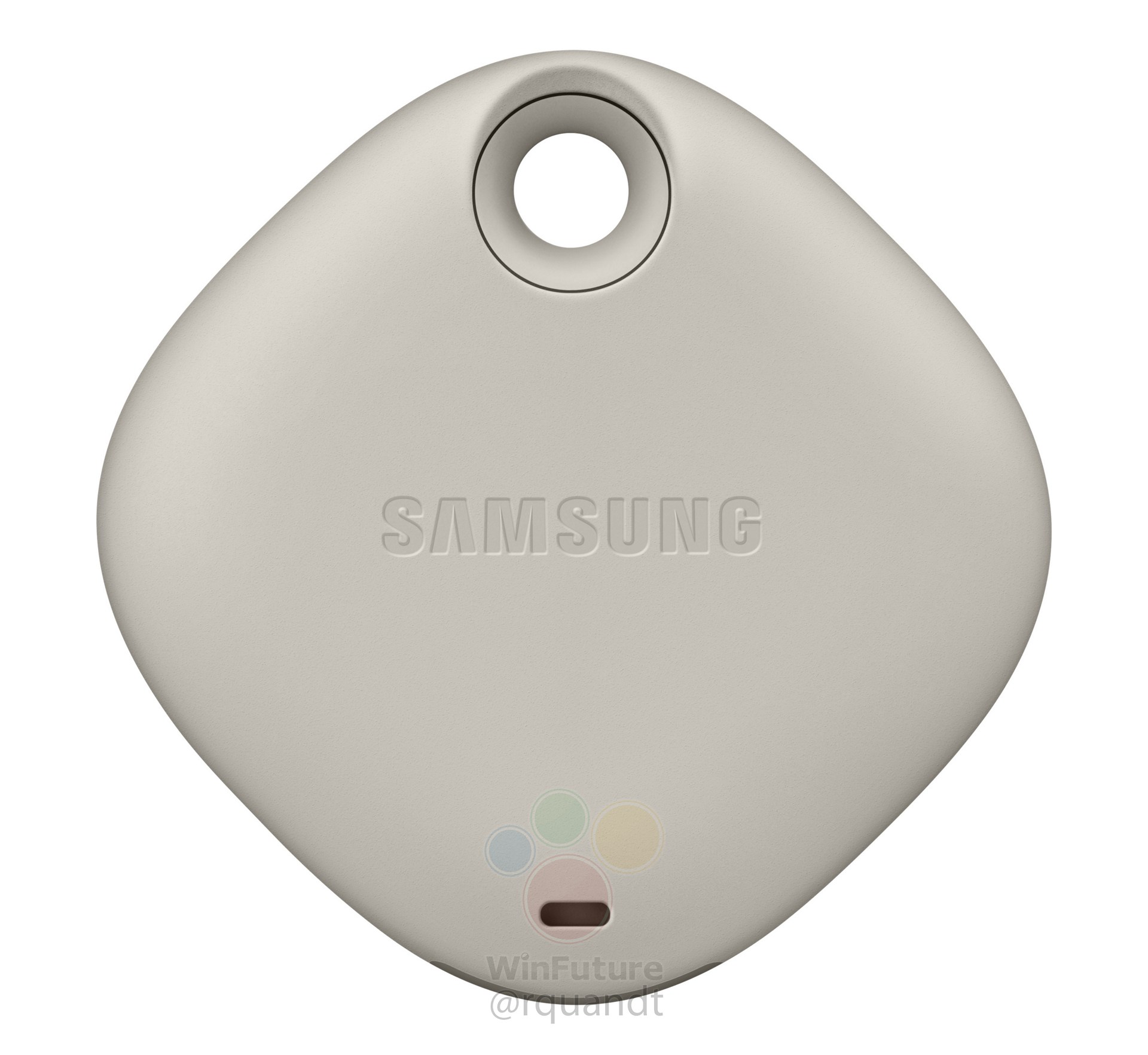 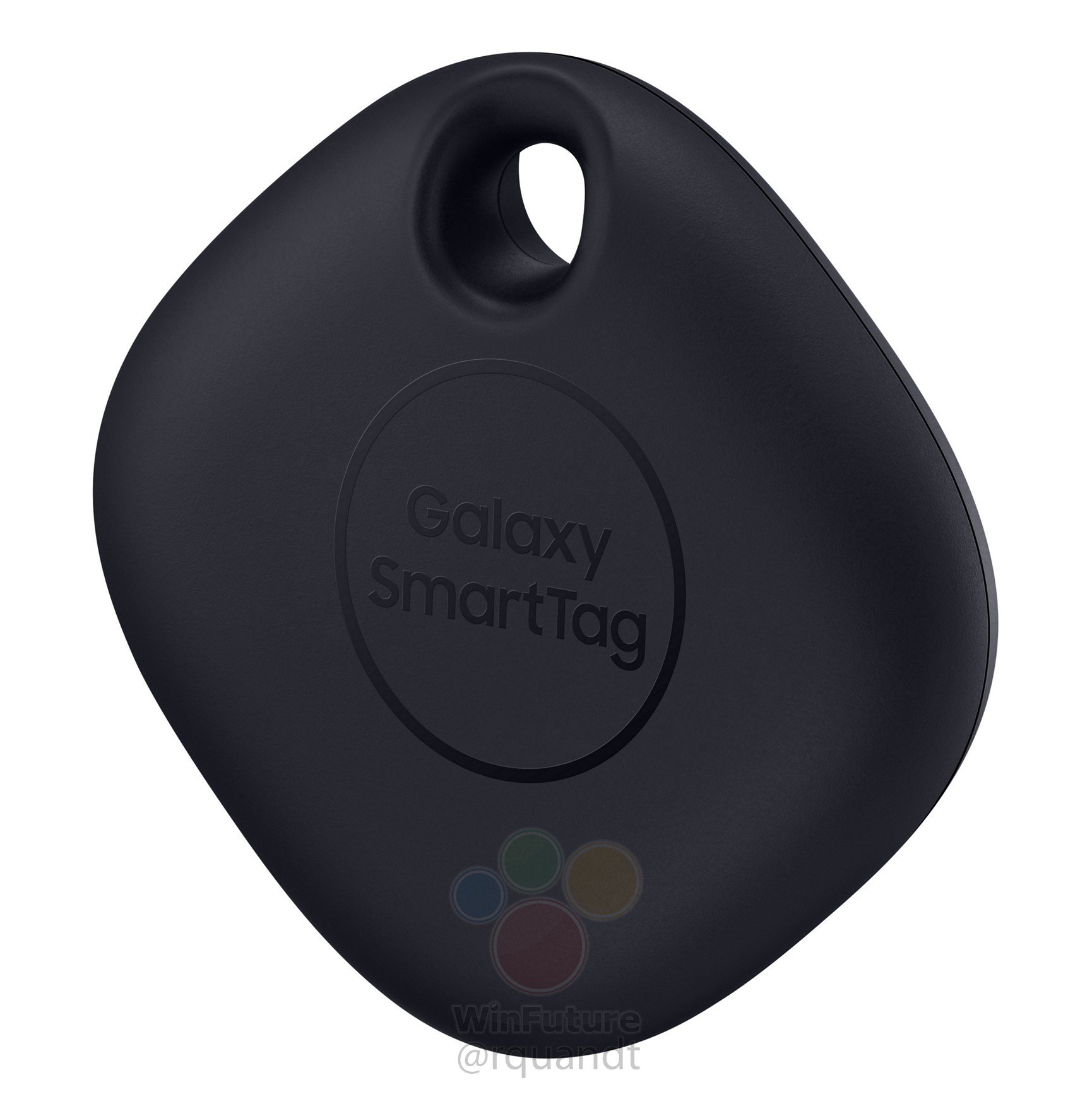 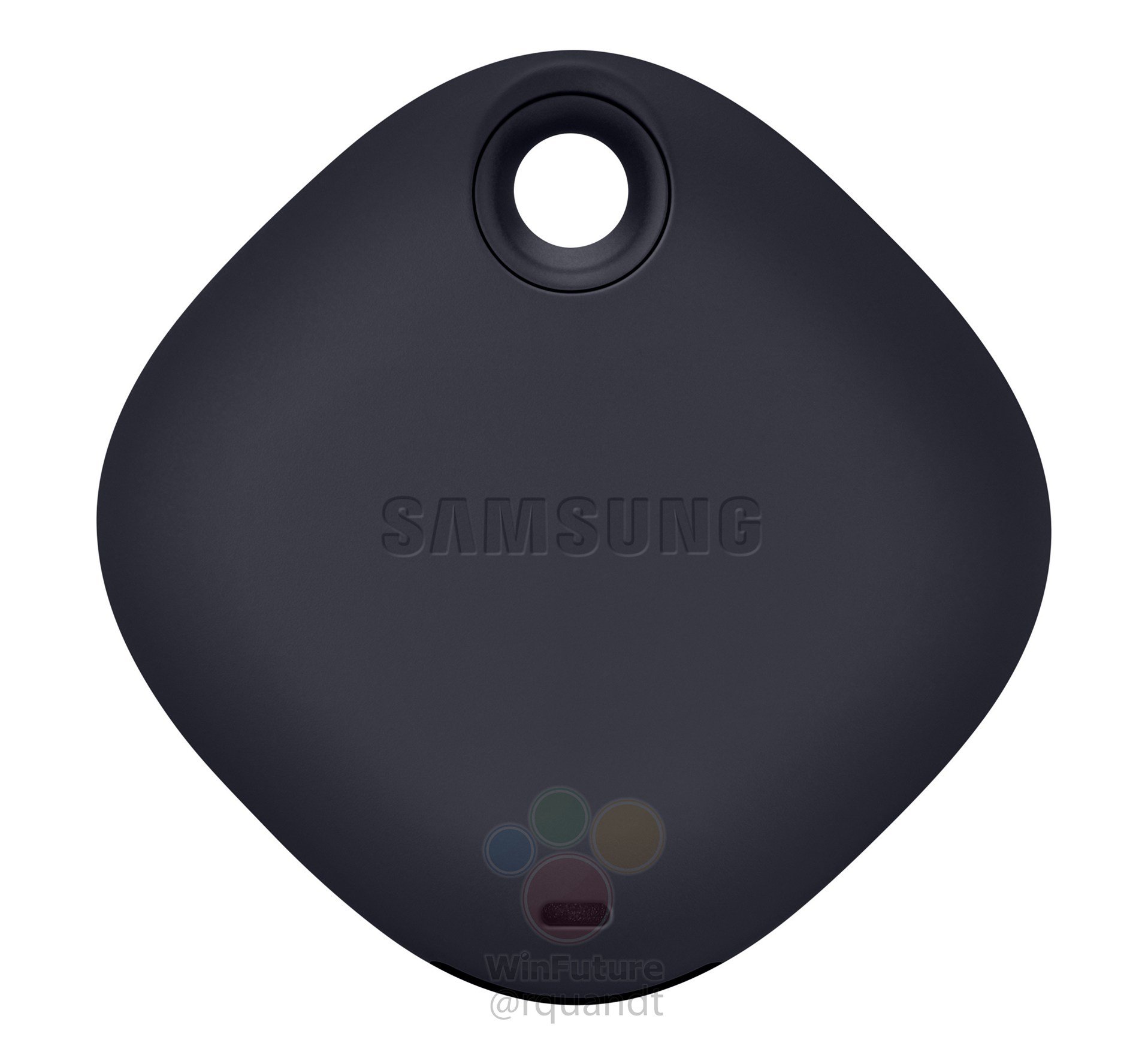 The trackers are powered by a replaceable coin-cell battery (with 280-day battery life) and have a button which can ring your phone and in turn, your phone can also cause an audible alert to ring on the tags.

If the tags are outside Bluetooth range, the tags will still be widely locatable, however, as Samsung has launched its mesh-based SmartThings Find location-based network, meaning the other billion Samsung owners will be helping you find your lost property no matter where it is in the world. The Galaxy SmartTag will feature end-to-end encrypted and ‘Privacy ID’ for security.

They will measure 4cmx4cmx1cm and weigh 13 grams and come in Black, Oatmeal, Denim Blue, and Mint colour options.  They are IP53 certified.

The trackers will come in packs of two and four. The SmartTags are expected to cost around $17. They should be officially announced tomorrow. 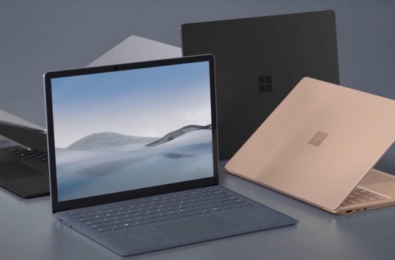 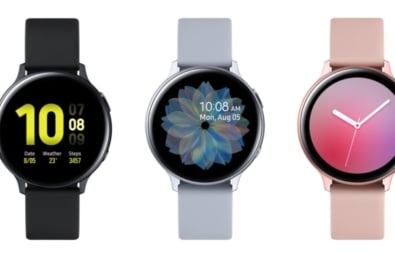