The Samsung Galaxy Watch Active2 is expected to be launched with the Samsung Galaxy Note 10 on the 7th August, but before the device can be sold in the USA it, of course, needs to pass through the FCC.

Normally companies try to keep this rather quiet, but in the case of both the Samsung Galaxy Note 10 and the Samsung Galaxy Watch Active2 Samsung appeared to have been all too happy to have pictures of the devices leaked by the FCC filling.

The above pictures from the listing show how to access the FCC label on the device, but does not, unfortunately, confirm whether the device has a touch-sensitive bezel.

The specs have however already mostly leaked, and they claim the Touch Bezel feature, which replaces the mechanical rotating bezel on the Samsung Galaxy Watch with a capacitive version, the presence of Bluetooth 5.0, which should mean much-improved range (up to 240m from your phone), the presence of an ECG feature and much more are all supported.

Are any of our readers picking one up?

See the full specs below: 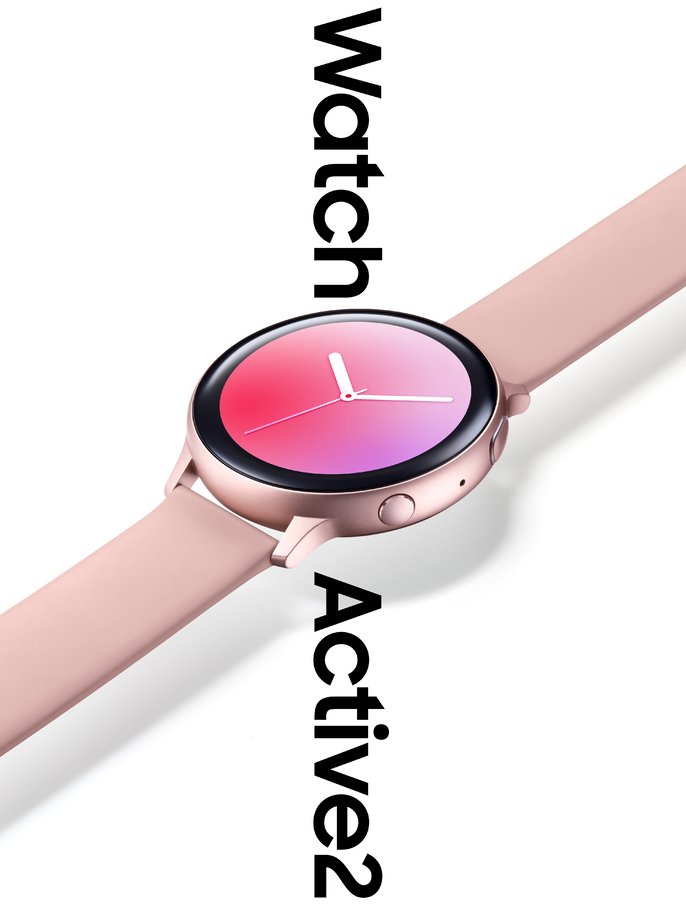 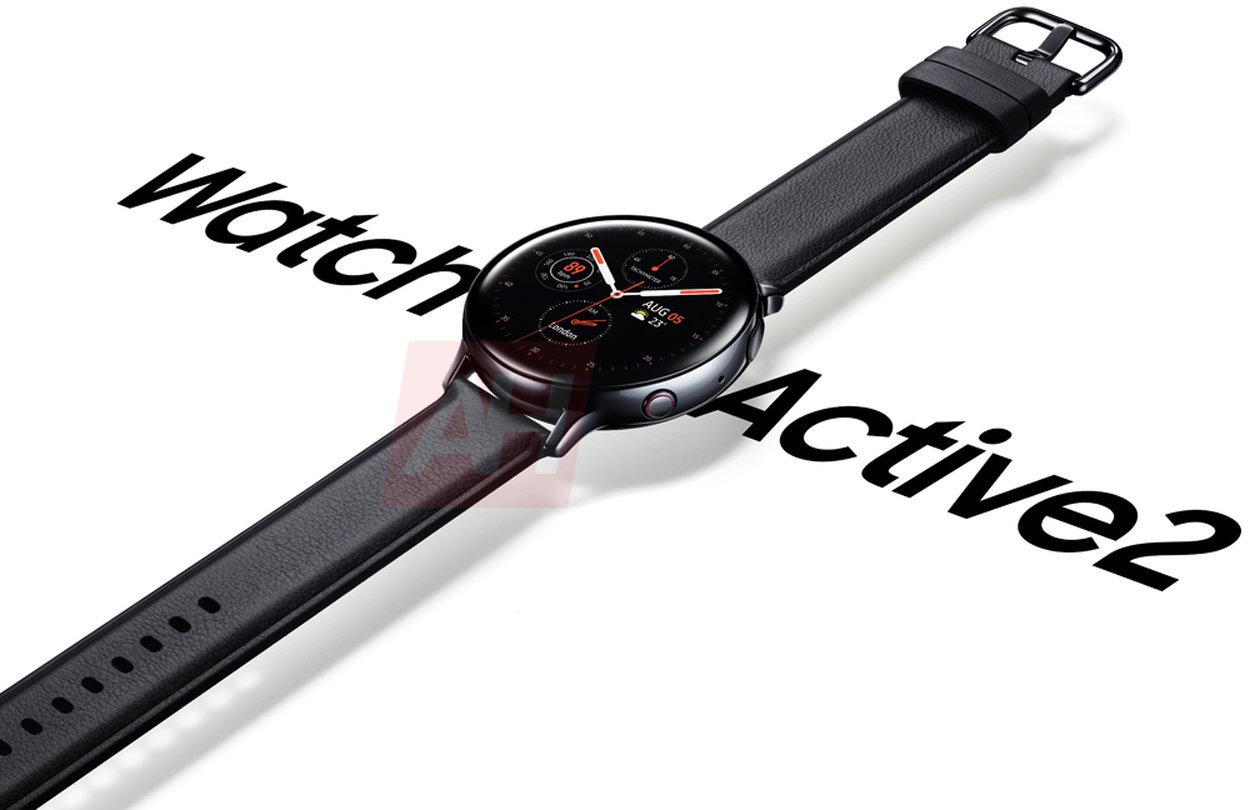 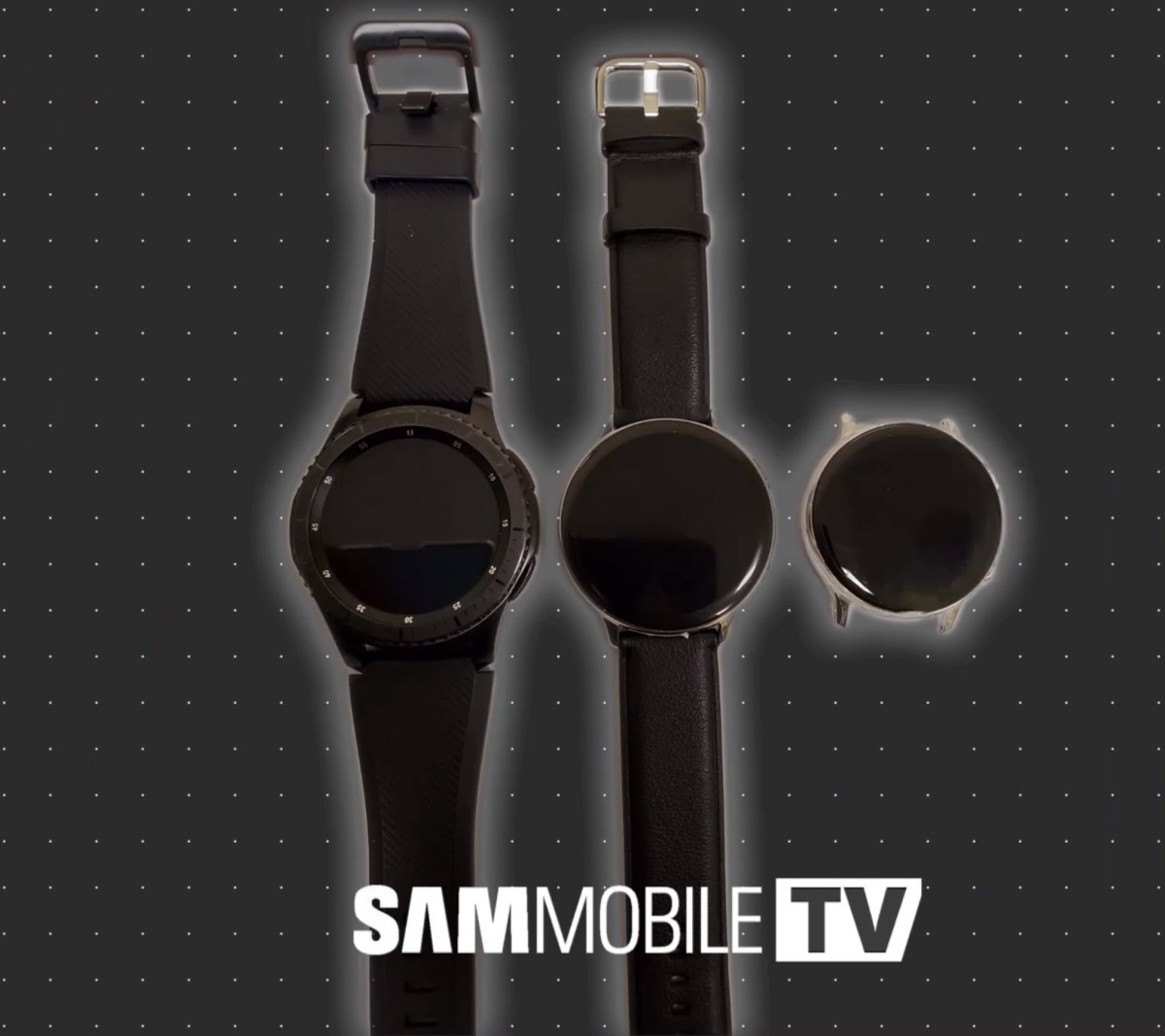 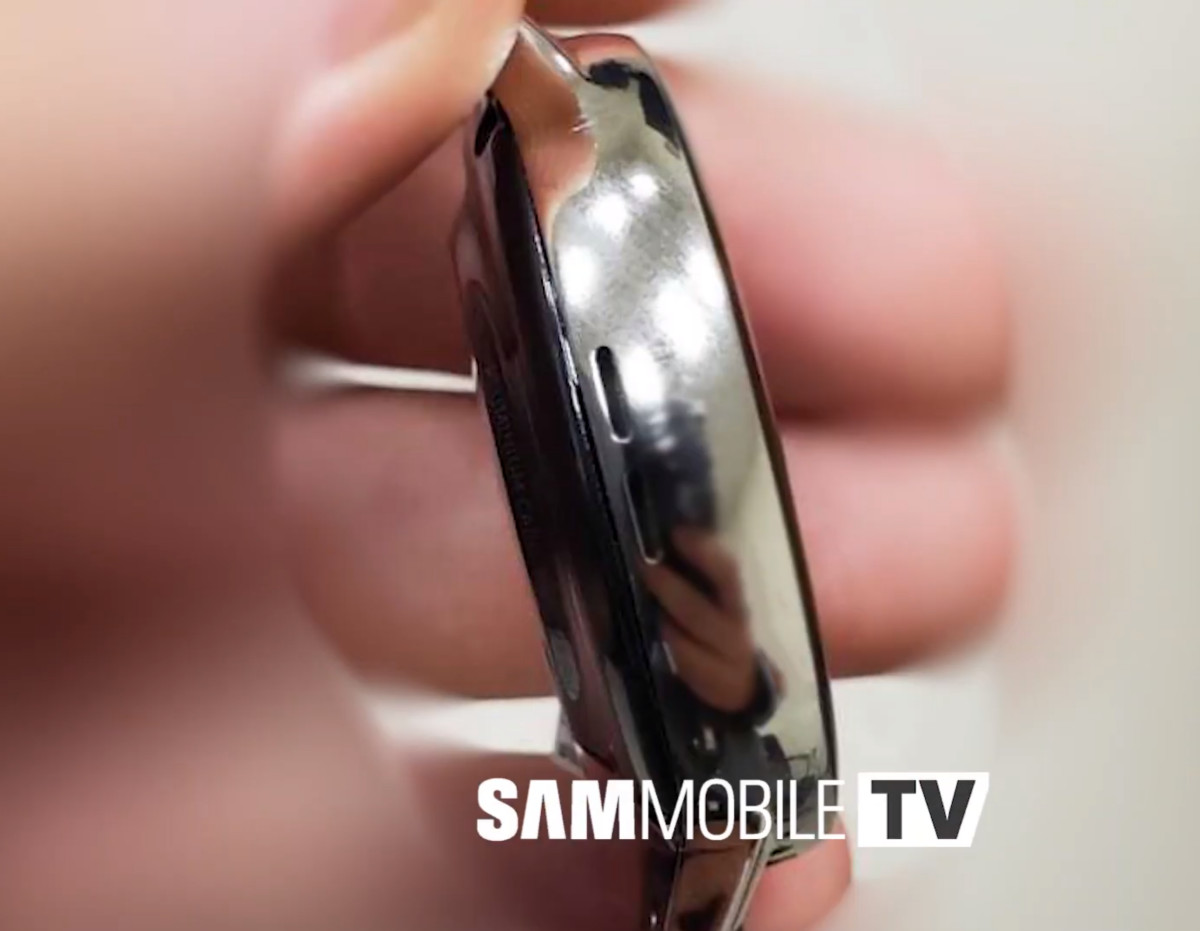 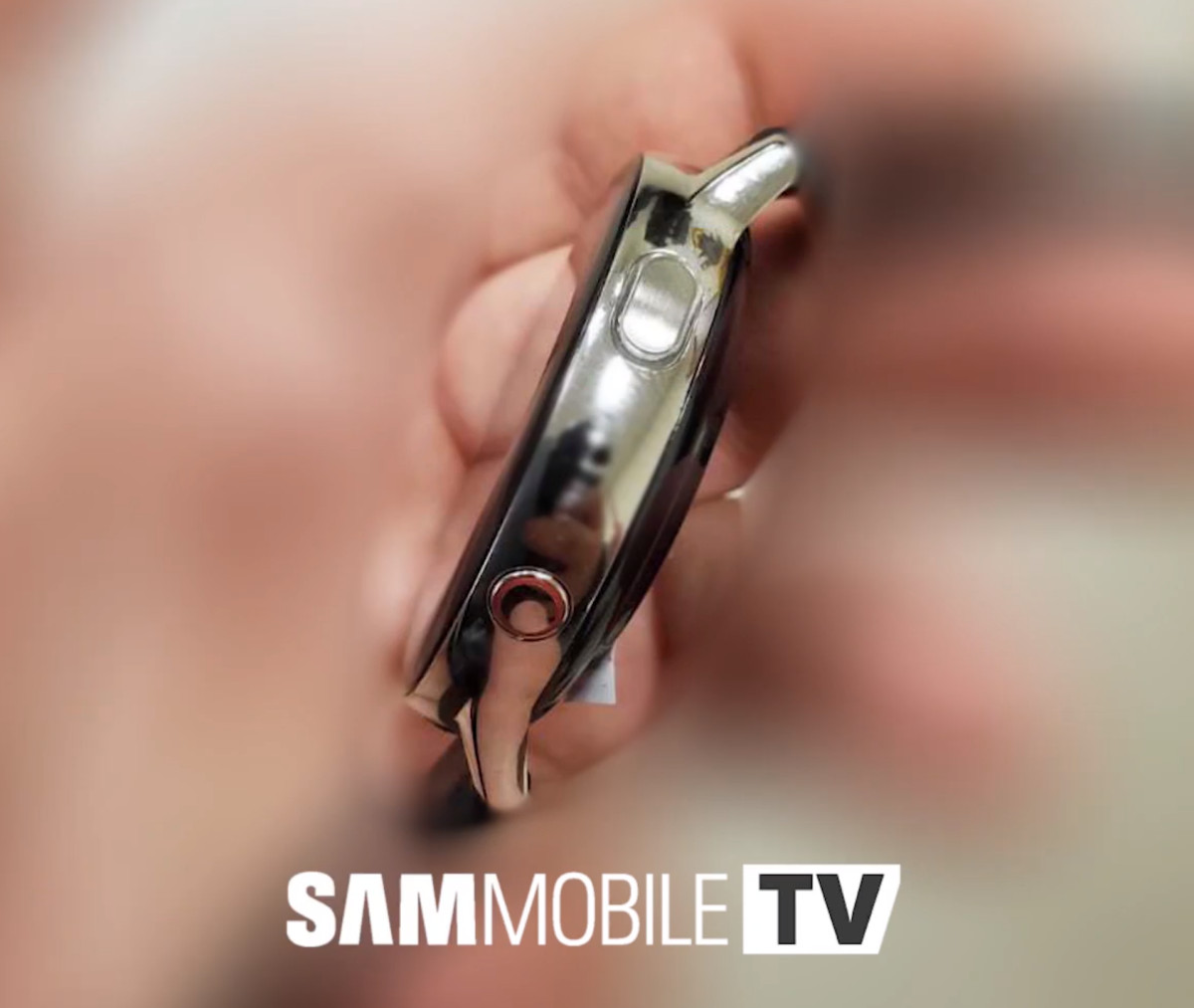 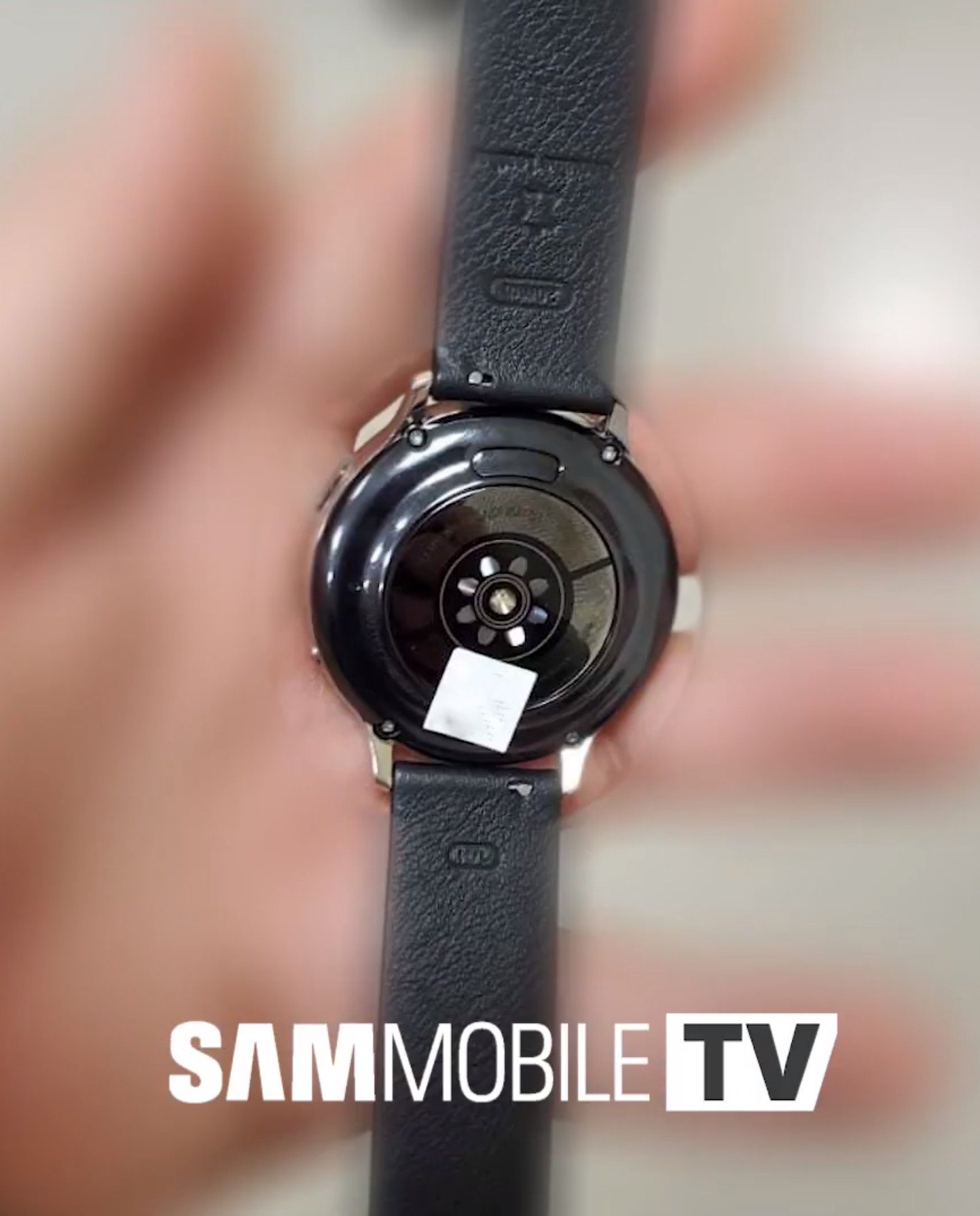 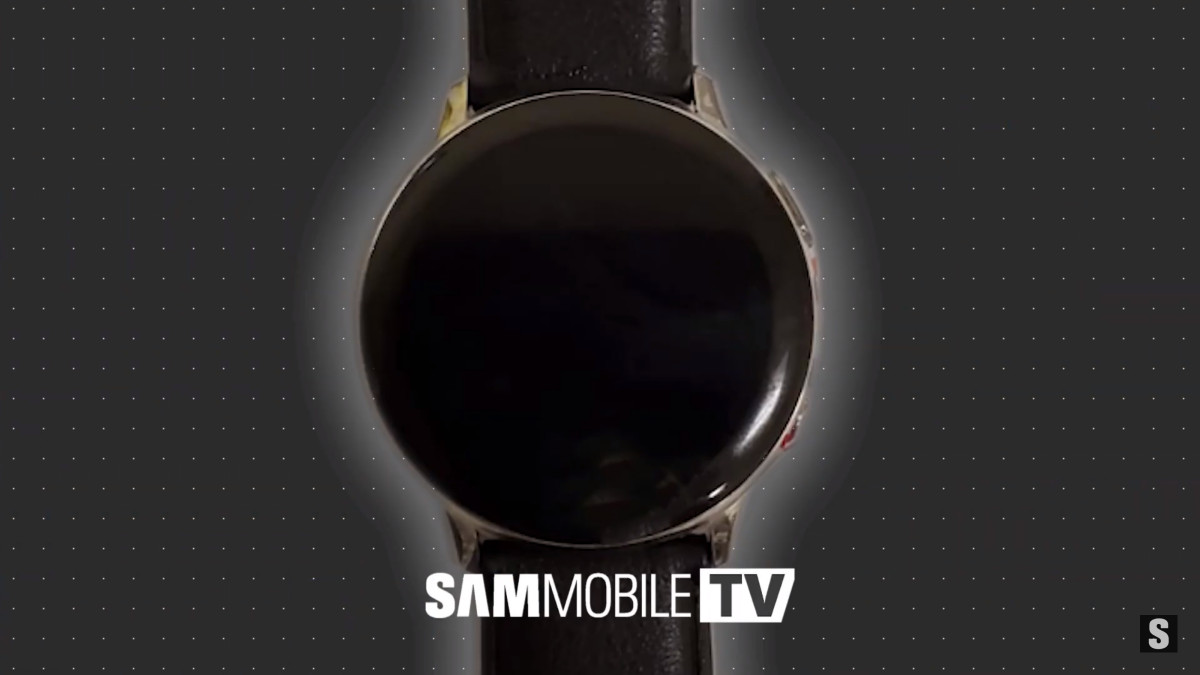