We reported earlier that various territories have confirmed that Samsung will not be shipping the Samsung Galaxy S21 with a charger.

This included Brazil, and today we can add Europe to the list, according to Roland Quandt from German site Winfuture.

Also, no, there are no headphones in the box. No cover either. https://t.co/jSZQHTNpfY

Earlier this year Samsung was mocking Apple’s decision to ship the iPhone 12 without a charging brick in the box, but now the company appears to be copying their actions directly. 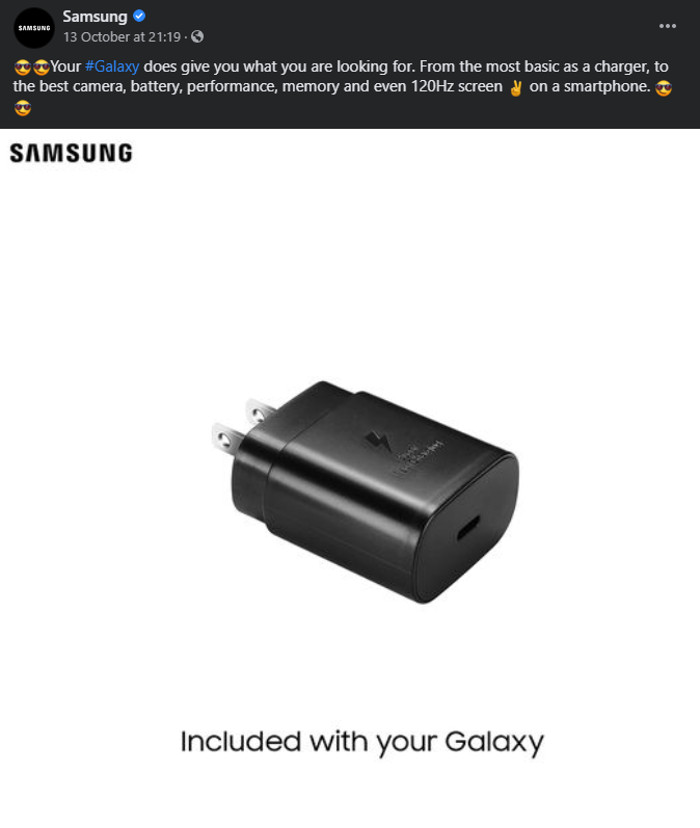 Are our readers disappointed? Let us know below.