YouTuber Jimmy is Promo has posted a second hands-on video of the unreleased Samsung Galaxy Note 20 Ultra, focussing on the camera features.

The video shows that the handset supports 5x Optical Zoom & 10x Digital Zoom for a total of 50x zoom. It also features elements such as 8K video recording in 16:9 and 21:9, histogram adjustment, audio capture from the front, rear or both, Bixby vision scene describer and nearby share.

See the latest video below: 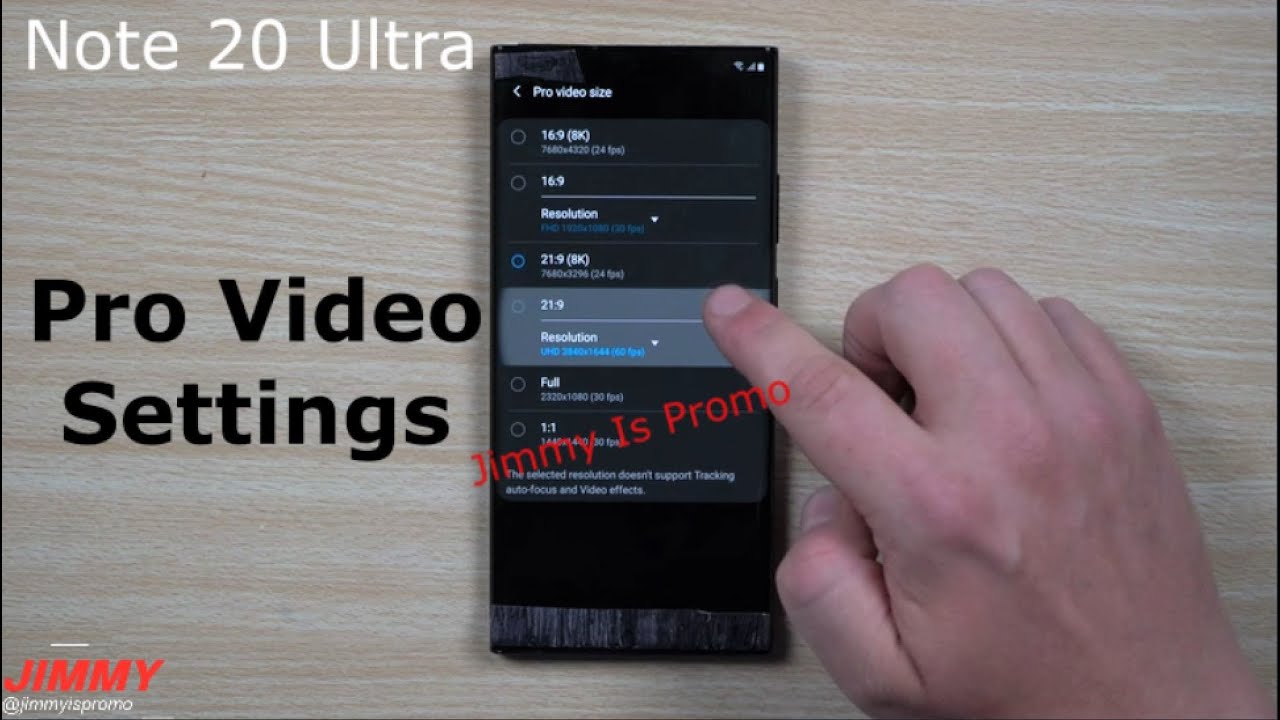 Jimmy’s last video from 2 weeks ago, which shows a bit more of the handset, can be seen below: 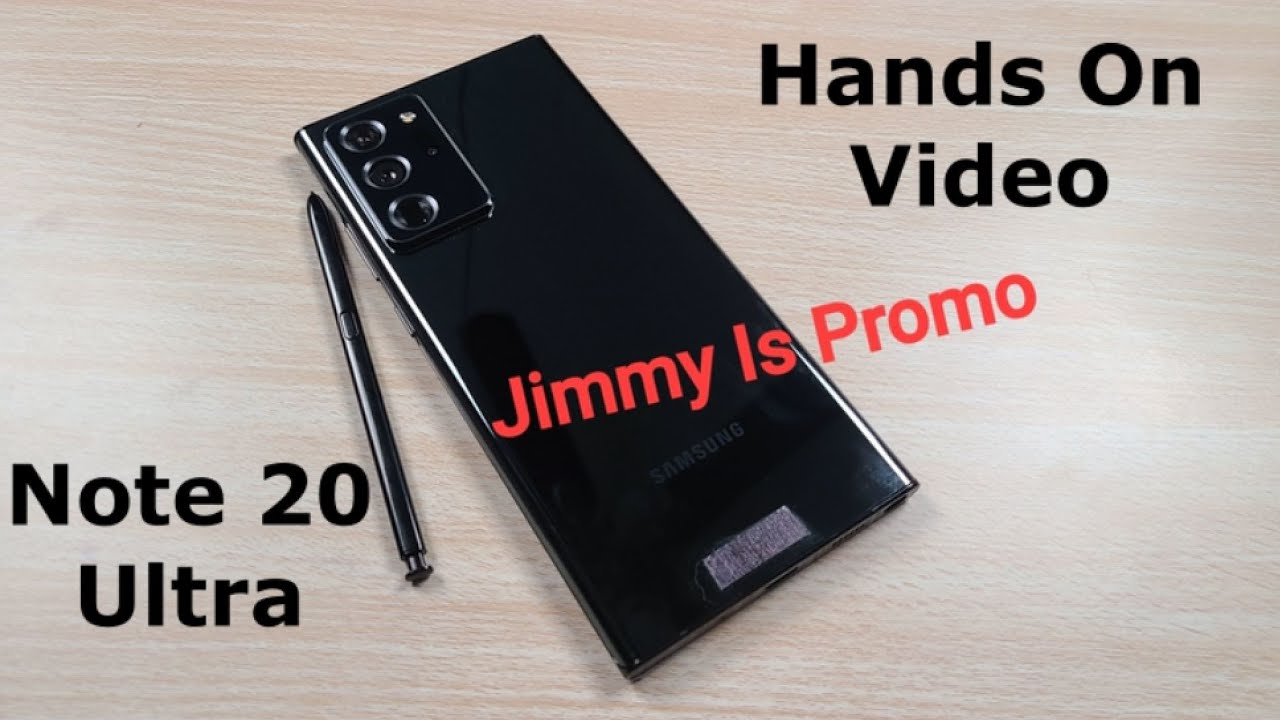 He has earlier given us our first look at a real-life Samsung Galaxy Note 20, and revealed the S-Pen has a new pointer feature for the S-Pen, which would allow users to control the on-screen cursor from some distance from the screen while pressing and holding the S-Pen button.

The feature will presumably use the gyroscope and Bluetooth connection of the S-Pen, though one does wonder how useful the feature will be on the relatively small screen of the device. Interestingly the S-Pen appears to be interchangeable between the Note 10+ and the Note 20 Ultra.

Jimmy has earlier posted the following pictures of the device.

Compared to the Samsung Galaxy Note 10+, the

According to previous rumours, the Galaxy Note20 Ultra packs Snapdragon 865+ and features a 120Hz LTPO display with a screen resolution of 2560 x 1440(QHD). Another interesting feature about the smartphone is that users will be able to turn on QHD+120Hz at the same time, something which S20 users cannot do. Samsung is also expected to introduce a new S Pen for the smartphone, and some new features for the pen are also expected. Samsung reportedly replaced the Time of Flight sensor with a new laser auto-focus element on the Samsung Galaxy Note20 Ultra, which has reportedly solved all the auto-focus problems.

Samsung is all set to unveil the Galaxy Note20 series next month. To be more specific, the South Korean company has planned an online-only launch event for the upcoming Note20 series on August 5, meaning we’re less than 2 weeks away from the launch.