Microsoft’s Project Centennial (aka the Desktop App Bridge) has been quite a success for the software giant. Spotify, for example, launched its desktop app on the Windows Store just last week. Big apps like WhatsApp and Apple iTunes are also coming to the Windows Store later this year. Now, two more big apps are launching on the Windows Store — one of which is already available.

IrfanView recently launched on the Windows Store, and it lets you view and convert images on your Windows 10 device. The app is quite small and light in terms of the app size and supports a range of different file formats. The app also lets you creat slideshows, print images, and it also includes a built-in OCR function. IrfanView is actually quite an old app, but it’s still a very good image viewer and converter.

There will likely be a surge of classic Windows apps coming to the Windows Store in the coming months, and that frankly isn’t unexpected due to all the benefits provided by the Windows Store — both to developers and users. The Windows Store gives developers access to a wider customer base, and it’s also a very good and problem-free way of delivering updates to an app — which actually is quite difficult in classic Win32 apps. Moreover, users are also able to find all of their favorite apps in one place, and they will no longer need to go on various different websites in order to get their favorite desktop apps on Windows 10 once Microsoft’s Project Centennial gets more popular apps. 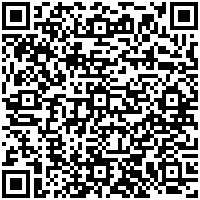 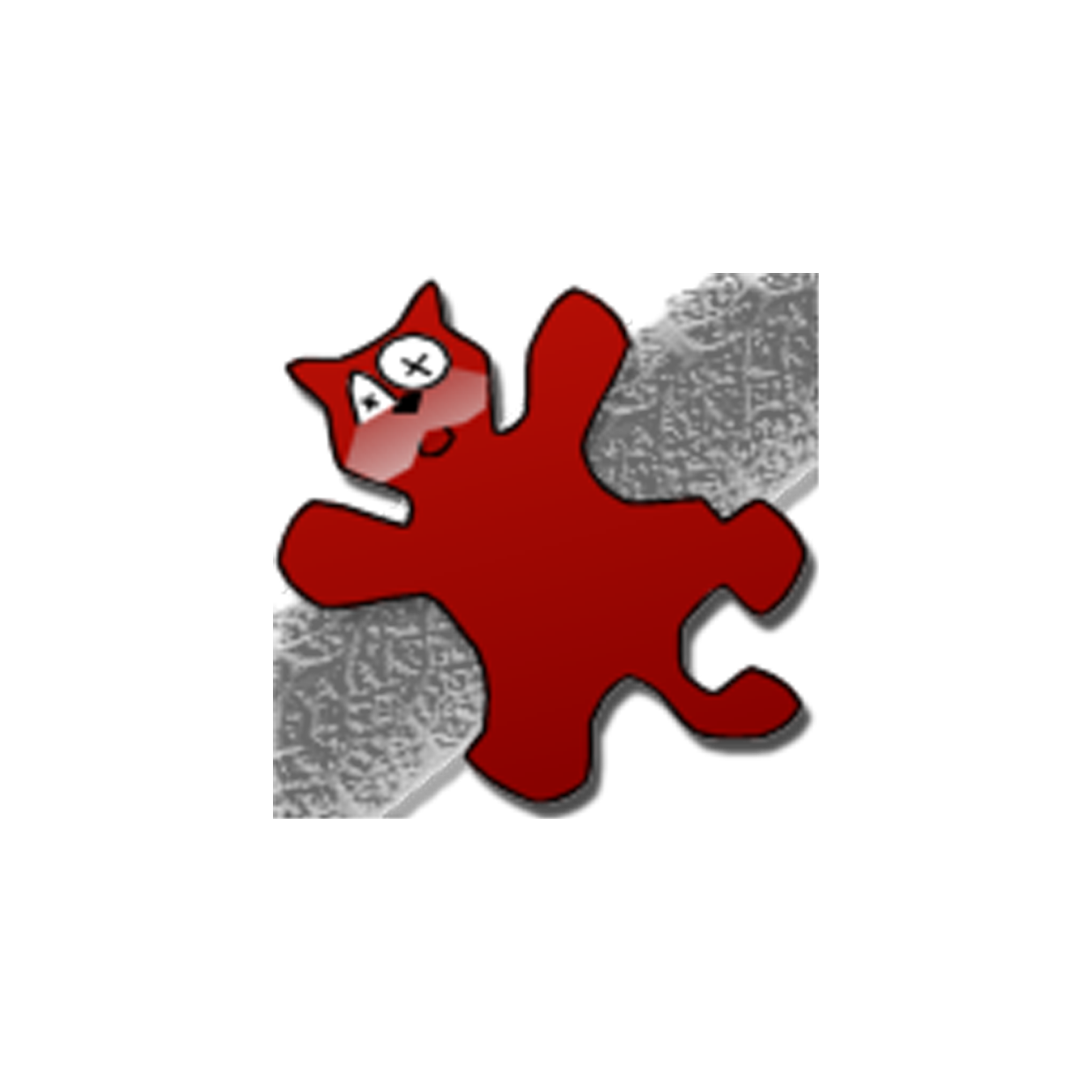