The only way to install Google apps on the Huawei Mate 30 Pro was by visiting LZplay.net and now that the LZplay apps are gone, users of the Mate 30 Pro are left with just an amazing Android phone with no Google services.

Fortunately, there is another way to make Google apps work on the Mate 30 Pro and it’s as easy as clicking a few buttons. All you have to do is just install a free app called VMOS and you’re done, you can now access the Google Play Store and install any Android app from there. Of course, installing Android apps from the Google Play store will require you to sign in with your gmail account.

VMOS is an APP software based on Virtual Machine (VM). The VMOS system can activate root by one-click. It can be regarded as virtual box. VMOS can be installed in the form of a normal APP to Linux or Android system through VM technology. It’s a emulator and also a one-click App cloner. Moreover, VMOS is not controlled by the host system. (Android on the phone).

VMOS also has root support. The virtual Android system can be rooted, without affecting the system, so it’s helpful in instances where you want to run root-required apps but don’t want to root your smartphone. In order to be able to run the root-required app, all you have to do is turn on the root function from VMOS settings.

You can watch the below video in case you want a step by step guide.

If you’re reading this on a Huawei Mate 30 Pro, click here to download the VMOS apk file, or else if you want to try the app on other Android smartphones, click on the below link. 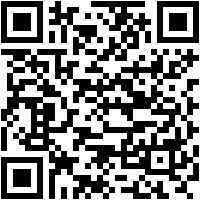 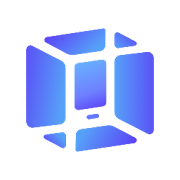