Update: Thanks to 9to5Google, we now know how to install Google’s services on Huawei’s Mate 30 series and the process is as easy as clicking on a few buttons. Here is what you should do to install Google apps: 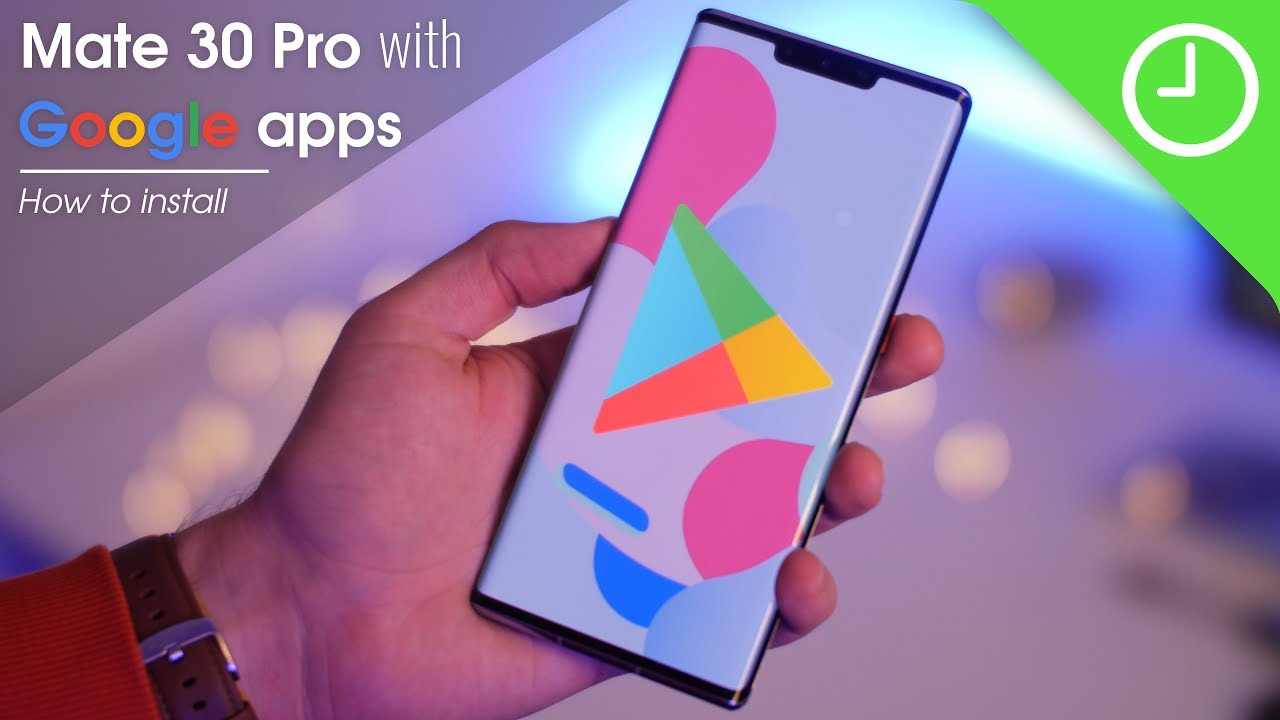 At the Mate 30 launch event, Huawei made it quite clear that the Mate 30 series won’t officially offer any Google apps and services, making it the first-ever Huawei Android smartphone to do so.

While the specs of the Mate 30 series is impressive, users were mainly concerned with whether or not the Mate 30 and the Mate 30 Pro will be able to run Google services such as Play Store and Google apps.

If you’re one of those who don’t want to purchase the latest Mate 30 mainly due to the fact that it does come with Google services, you might want to change your decision.

Folks over at Pocketnow claims to have tested Google services such as Google Play Store on the new Mate 30 Pro. “….it is really possible, for now, to have the full Android experience on the Mate 30 Pro, complete with the Play Store, Google’s apps, achieved with an easy one-click solution which involves downloading and executing (sideloading, really), a single APK file,” Pocketnow reported.

However, the exact process was not revealed, leaving us in the dark about the steps taken to successfully run Google apps on Mate 30 smartphones. But the good news is that you can run Google’s apps and services on Mate 30 series and more importantly, the process is easier than you think.

For those unaware, The Trump government banned Huawei earlier this year but later took a U-turn to suspend the trade ban against Huawei for non-security equipment at the G20 meeting. As a result, the Chinese tech giant is not legally allowed to ship Google apps and Services with its future smartphones until the matter gets resolved. Meanwhile, Huawei will still be able to release Android-powered smartphones.

We’ll soon post a complete guide on how to use Google apps and services on the Mate 30 series. You can read more about the Mate 30 and Mate 30 Pro here.