Despite the plans and existence of Grand Theft Auto 6 being a rumoured open secret for some time now, Rockstar has only now finally admitted that yes, GTA 6 is actually in development.

“With the unprecedented longevity of GTAV, we know many of you have been asking us about a new entry in the Grand Theft Auto series,” Rockstar stated in a new blog post, underplaying just how rabid the content starved GTA fanbase is for any morsel of news about what’s coming next.

“With every new project we embark on, our goal is always to significantly move beyond what we have previously delivered — and we are pleased to confirm that active development for the next entry in the Grand Theft Auto series is well underway,” Rockstar continued.”

Unfortunately for those wanting to know more, Rockstar is making us wait, only saying that they’ll be “sharing more soon as we are ready.” This means we could be waiting anywhere from a week to three years, as GTA 6 is believed to be planned for a 2025 release window. 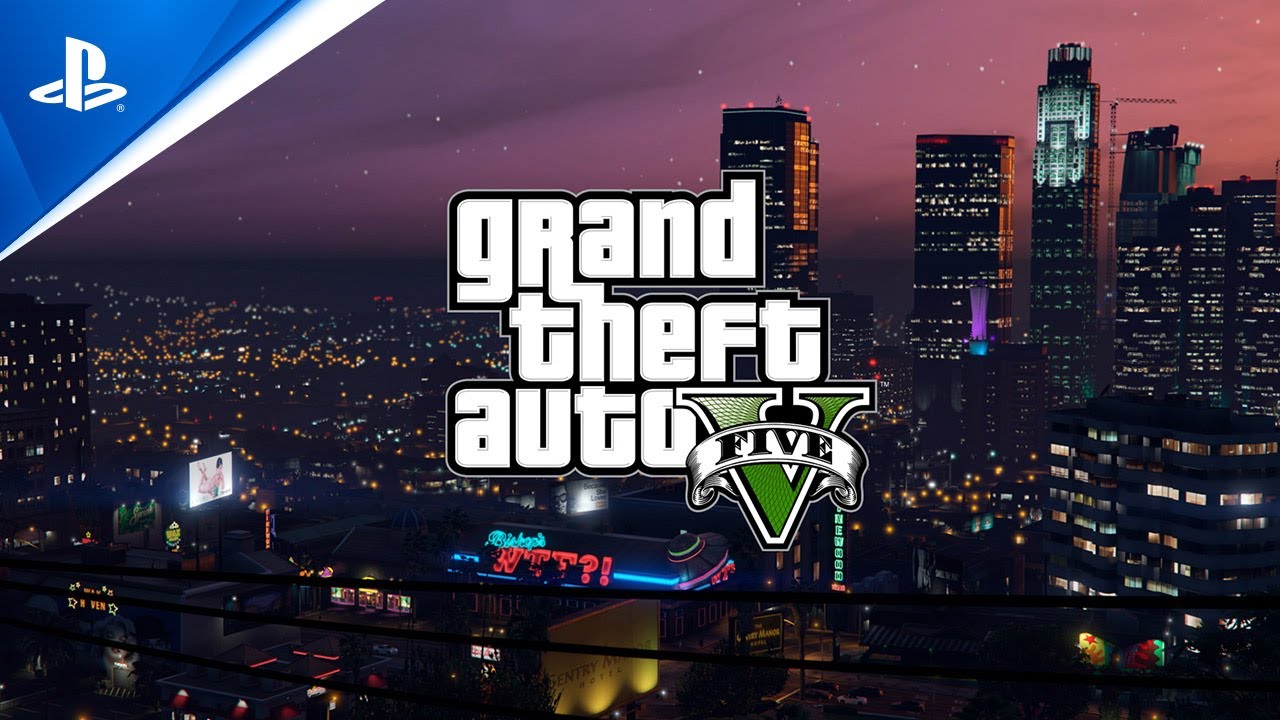 To tide us over until then, Rockstar is, for better or worse, launching Grand Theft Auto V once again for the latest generation of consoles. After being given a four-month delay last September, Grand Theft Auto V and Grand Theft Auto Online are finally coming to PlayStation 5 and Xbox Series X|S consoles in a new and improved version of the game on the 15th of March.

This next-gen edition of the 2013 game will feature up to 4K resolutions, up to 60 FPS buttery smoothness, better texture and draw distance, HDR and ray-tracing options, as well as faster loading times, 3D audio, and haptic feedback.