Return of the Obra Dinn, the overwhelmingly acclaimed game from the creator of Papers, Please, is currently going for 25% off on Steam.

In 1802, the Obra Dinn set sail from London for the Orient, with over 200 tons of trade goods aboard. Six months later, it failed to meet at its rendezvous point, and was declared lost at sea. In October 1807, the ship drifted into port at Falmouth. No signs of life were found on board.

The game is a first-person mystery adventure that follows an insurance investigator as they try to work out just what happened to the merchant ship Obra Dinn. 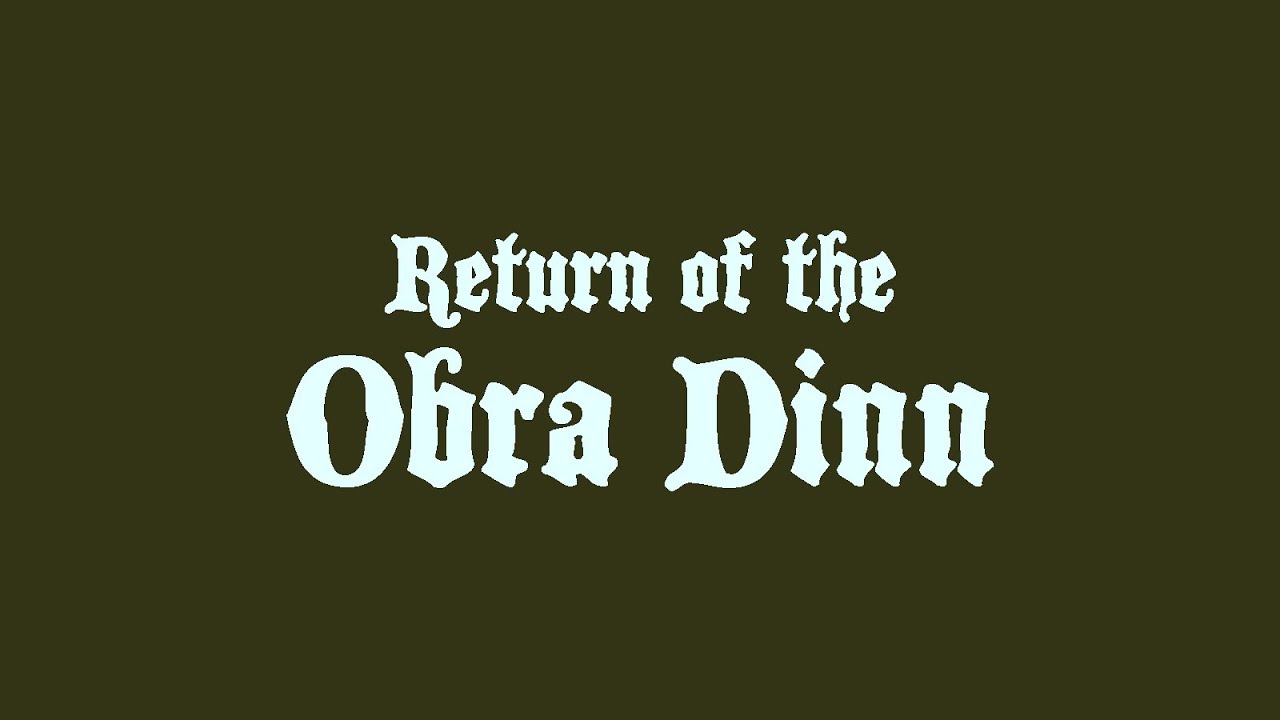 The game is the second big release from Lucas Pope, following in the footsteps of Papers, Please, which was first released back in 2013. Papers, Please has you play as an immigration officer stationed at the border of the fictional dystopian country of Arstotzka.

During the game, you’ll occasionally be hit with a moral quandary, and must choose whether to play by the rules or let something ‘accidentally’ slide. Making mistakes will hurt your salary, though, so you must choose wisely. You can get Papers, Please for just $9.99 or £6.99 on Steam here. Glory to Arstotzka!