Resident Evil 2 now has a way of unlocking everything in the game, but it involves your hard-earned cash.

Resident Evil 2#s “All in-game Rewards Unlock” allows anyone to instantly unlock its impressive amount of in-game bonuses. However, the glorified cheat involves a £3.99 charge. 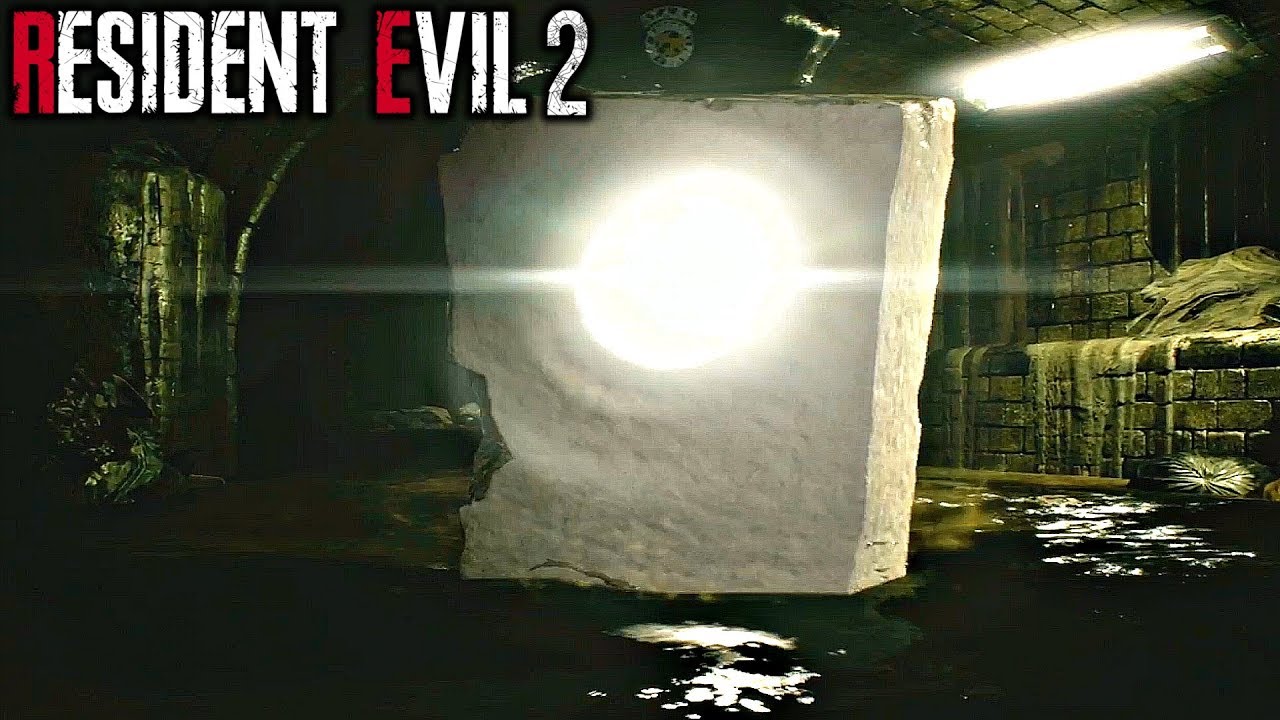 Of course, the unlock code doesn’t include the game’s original Resident Evil 2 music mode which is locked behind a separate piece of DLC. Not every mode acts as an unlockable though as the post-launch Ghost Survivors free update is available right from the start.

Resident Evil 2 may be the best game released this generation, as we said in our review. It’s a strong year already though, with Sekiro, Ace Combat and Kingdom Hearts 3 all releasing in 2019.