Resident Evil 2 will be receiving a new one-shot demo soon on PC, Xbox One and PS4.

In the demo, you’ll have thirty minutes to play through a small section of the upcoming survival horror remake. Once your thirty minutes are up the demo will become unplayable.

Leon’s welcoming party may have been cancelled, but your escape from the police station has just begun. Similar to the demo that we’ve had at various events since the game was first unveiled at E3 in 2018, you’ll be able to explore the R.P.D. as you like… but you’ll be on a time limit. Once those thirty minutes are up, so is your demo! Fortunately, you can continue if you die, or if you complete the mission objective. However, just like in real life, you can’t turn back the clock and you won’t be getting back the time you lost, so use what time you have wisely.

Play quickly and carefully if you want to see the end of the demo, and be sure to pick up any useful items you see laying around while conserving your ammo. It may be tempting to try and defeat every zombie that stands, or crawls, in your way, but sometimes it’s better to use a few bullets to make an escape route than empty a clip on a monster that refuses to stay dead. 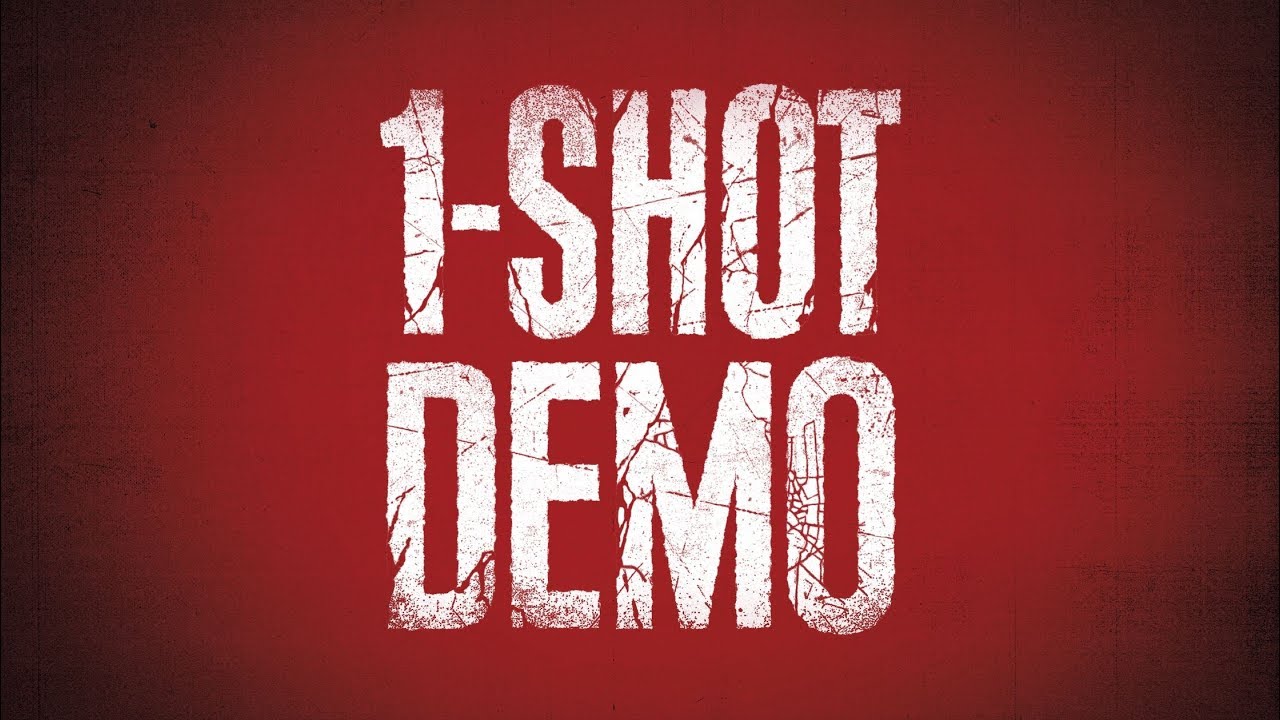 The demo does include a form of online DRM that will lock it to your Xbox, PS4 or Steam account. If you want to play through the demo again, a new account is needed.

Capcom also confirmed that there will be a new trailer available at the end of the demo.