Jide recently released Remix OS for Windows PCs, allowing users to install its deskt0p version of Android on their PC. Remix OS was pretty cool on Windows, but the installation process was quite hard for some — especially for those who aren’t really into tech. Today, the company released Remix OS Player, which is basically an Android emulator for Windows. Remix OS Player comes in an .EXE file, just like any other desktop app for Windows — and the installation process is seamless, too. 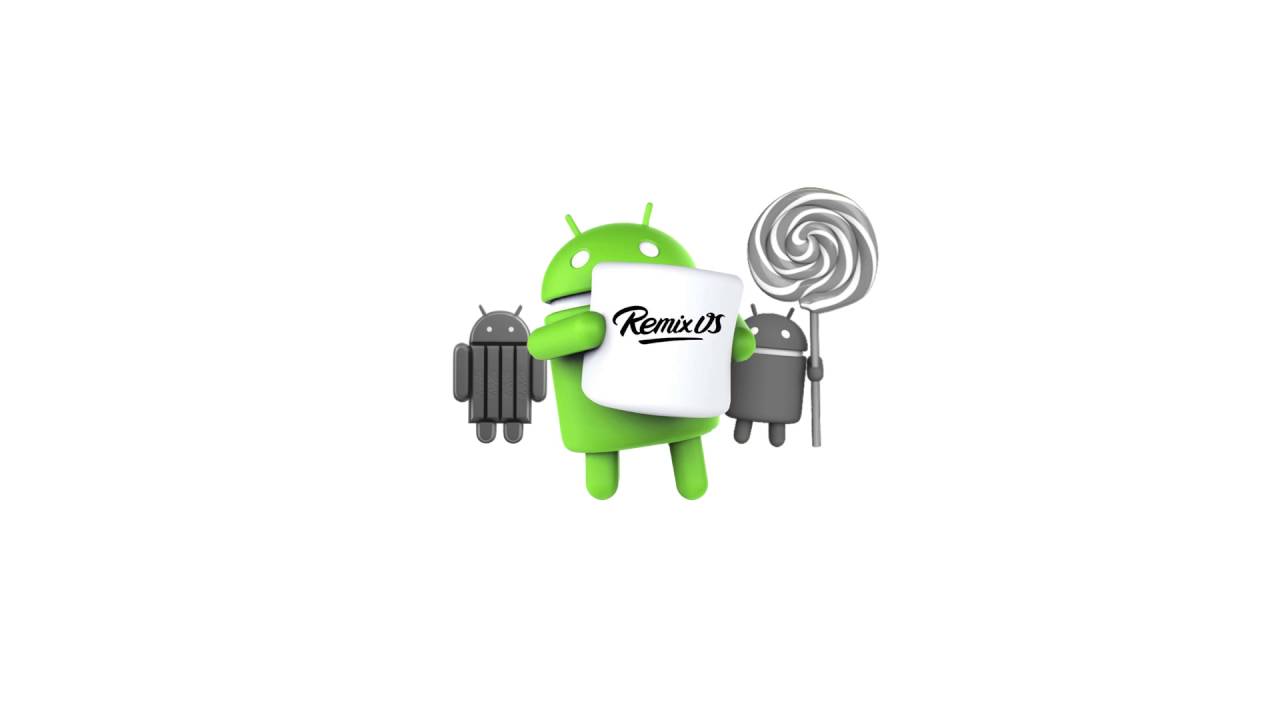 While this is indeed pretty cool, it may not be quite useful, to be honest. Firstly, Remix OS Player can only use 3GB of RAM on your PC, which means even if you want to give it more power — you can’t, at least not yet. As a result of this, Remix OS may lag quite a bit if you have a lot of apps open. But then again, you probably won’t be using Remix OS all the time on your Windows PC — however, it surely is lot better than Bluestacks.

If you would like to install Remix OS Player on your Windows PC, you can download it from here. Before you go ahead and download it, make sure to check out the recommended system requirements which are listed below:

What do you think of Remix OS Player? Let us know in the comment section below.