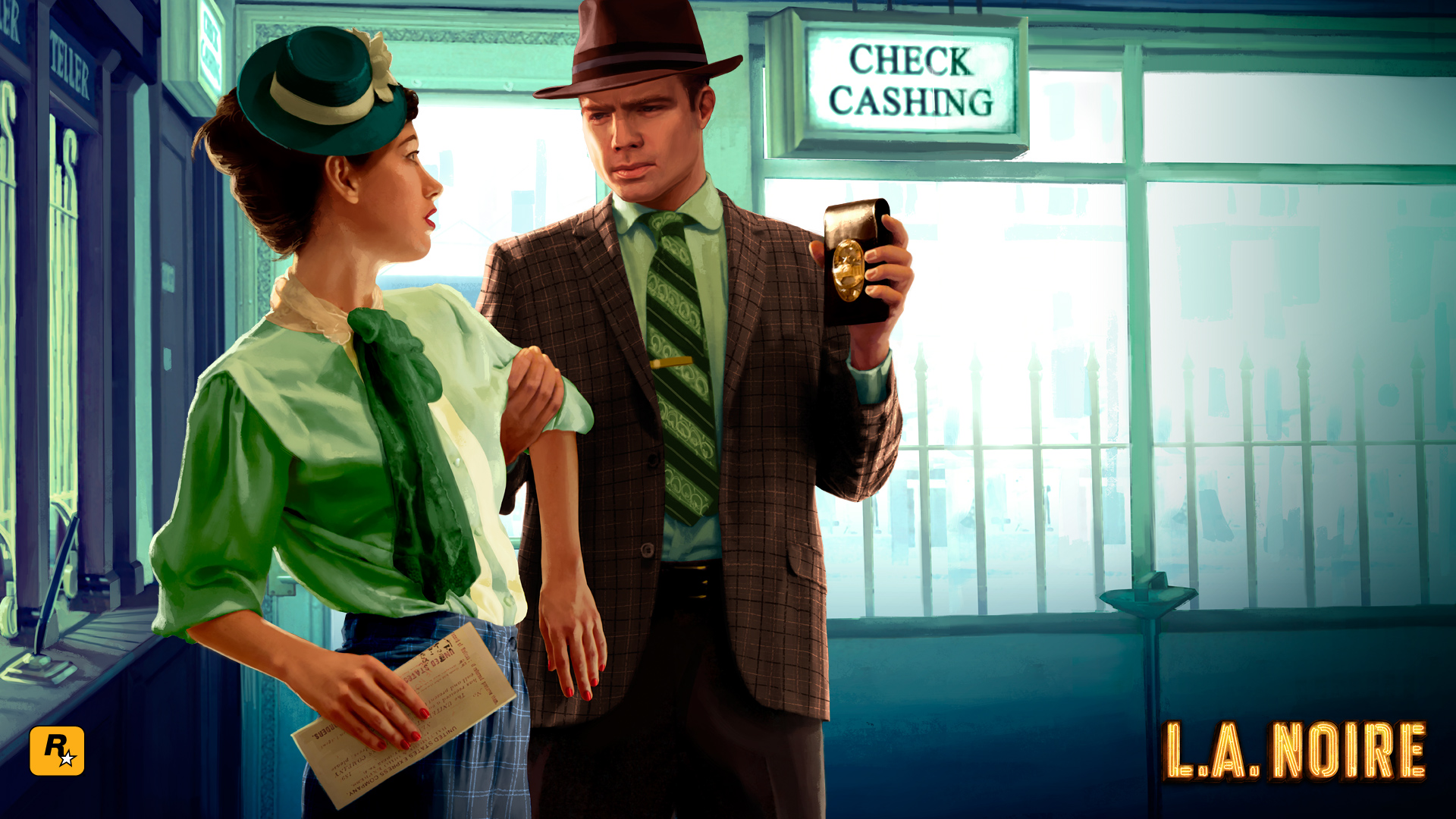 The remastered version of Rockstar’s detective crime thriller L.A. Noire is now available to preorder on Xbox One. This neo-noire adventure set in the 1940s originally released over six years ago. It was praised for its advanced facial animation technology which played a key role in the game as players judged character’s reactions while interrogating them.

L.A. Noire is coming to Xbox One On November 14, 2017 and can be preordered here. It will be available to purchase for $39.99. It may not be the sequel some fans were hoping for, but leveraging the power of the Xbox One should enhance the experience a great deal. It has already been confirmed that it will receive an upgrade for the Xbox One X.