The PS5 DualSense controller has released early to many pre-order customers. With days of tinkering behind them, DualSense owners have discovered that the next-gen controller works with Sony’s PlayStation 3 console.

YouTuber MidnightMan released a video that showed the next-gen controller working flawlessly with the PlayStation 3. With the old console’s Bluetooth capabilities – which also allows it to use the PS4 DualShock 4 controller – the DualSense even works wirelessly on PS3.

Curiously, the YouTuber also revealed that the PS5 DualSense doesn’t work on the current-gen PlayStation 4 console.  Despite trying wirelessly and wired connections, the controller doesn’t register any inputs on the PS4. 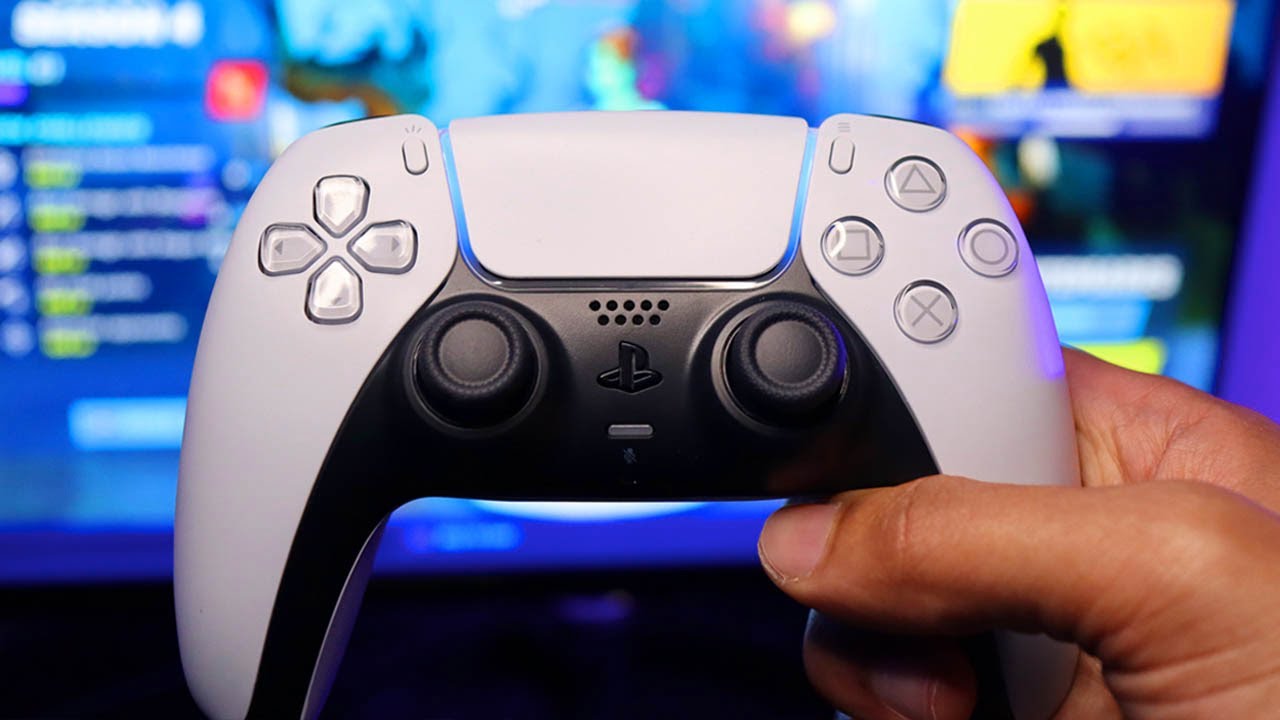 As a last hope trial, MidnightMan did connect the controller directly to their PC to play PS4 games via Remote Play, a feature that worked perfectly.

Perhaps Sony will release a firmware update for PlayStation 5 that will allow PS5 DualSense controllers on PlayStation 4. However, at the time of writing the controller isn’t compatible.