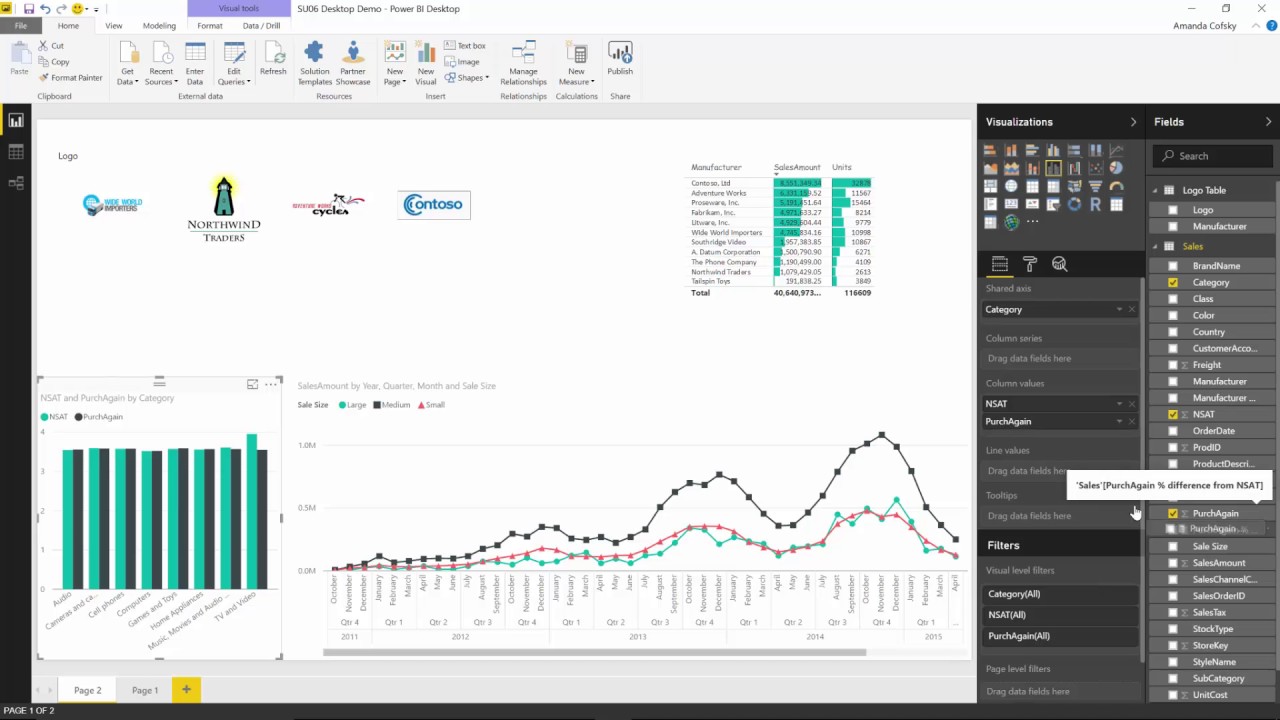 Along with the announcement about the general availability of Power BI Premium, Microsoft today announced the June Update for Power BI Desktop with several new new reporting features, new data connectors, accessibility features, and more. They have added data bars to tables and matrices, markers for line charts, new map themes, and a horizontal image slicer. Find the full list of new features coming in this update below.

Read about these features in detail here.