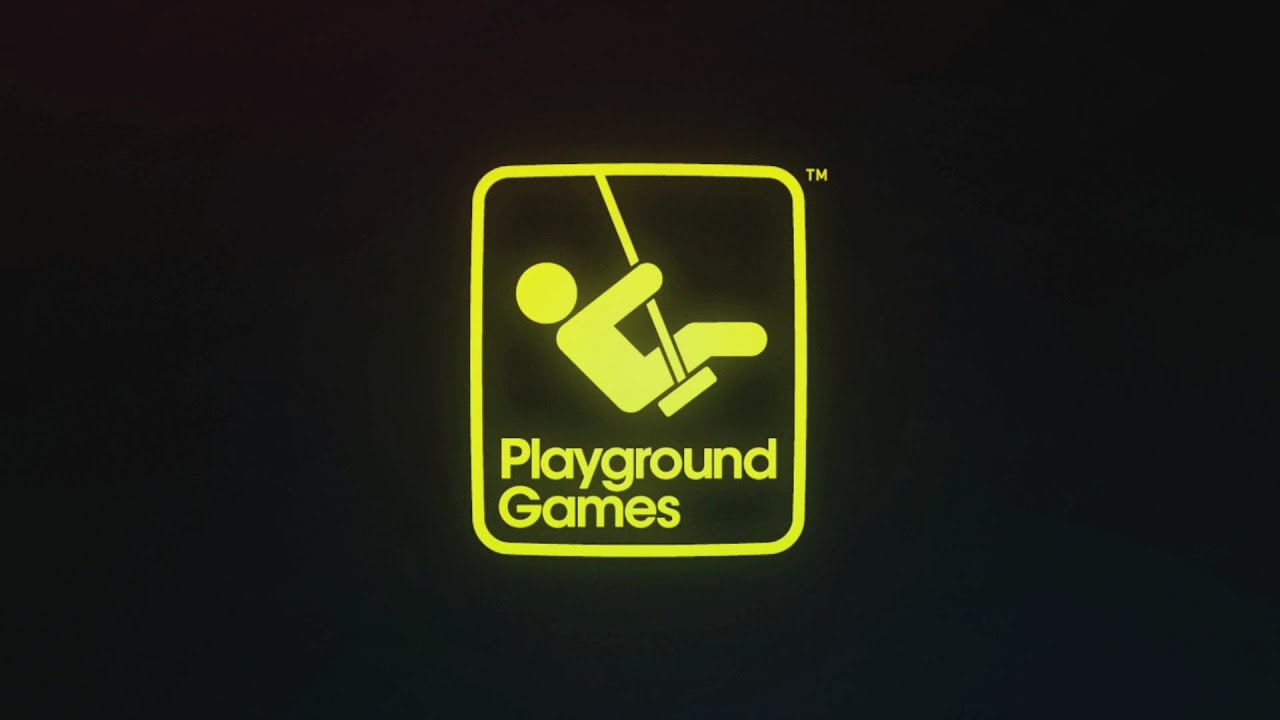 Playground Games’ upcoming non-racing title, a first for the studio, has remained a bit of a mystery. The game is expected to be an open-world action RPG, and it looks like the studio has acquired some new talent with impressive portfolios to help realize this vision.

This news comes after the company had announced that it had purchased a new office space for a second studio. The 17,000 square foot space will house up to 200 employees who will work on Playground’s open-world RPG. This will bring the company’s total headcount to near 400.

“We’re delighted that we’ve secured a second studio to house our new team,” said Playground CEO Gavin Raeburn. “This is a hugely exciting project that is already attracting world-class talent to Playground.