If you hear the name “Playdead”, you might think of their latest title, INSIDE. They had their debut six years before that, however, with the timed Xbox Live Arcade exclusive LIMBO. It took over a year for LIMBO to begin reaching other platforms, but it went on to become available on nearly every platform imaginable, already including the Xbox One. While it might seem odd for a game that’s available on both the Xbox 360 and Xbox One to join Backward Compatibility, this does mean that anyone who bought the original version won’t have to buy it a second time. 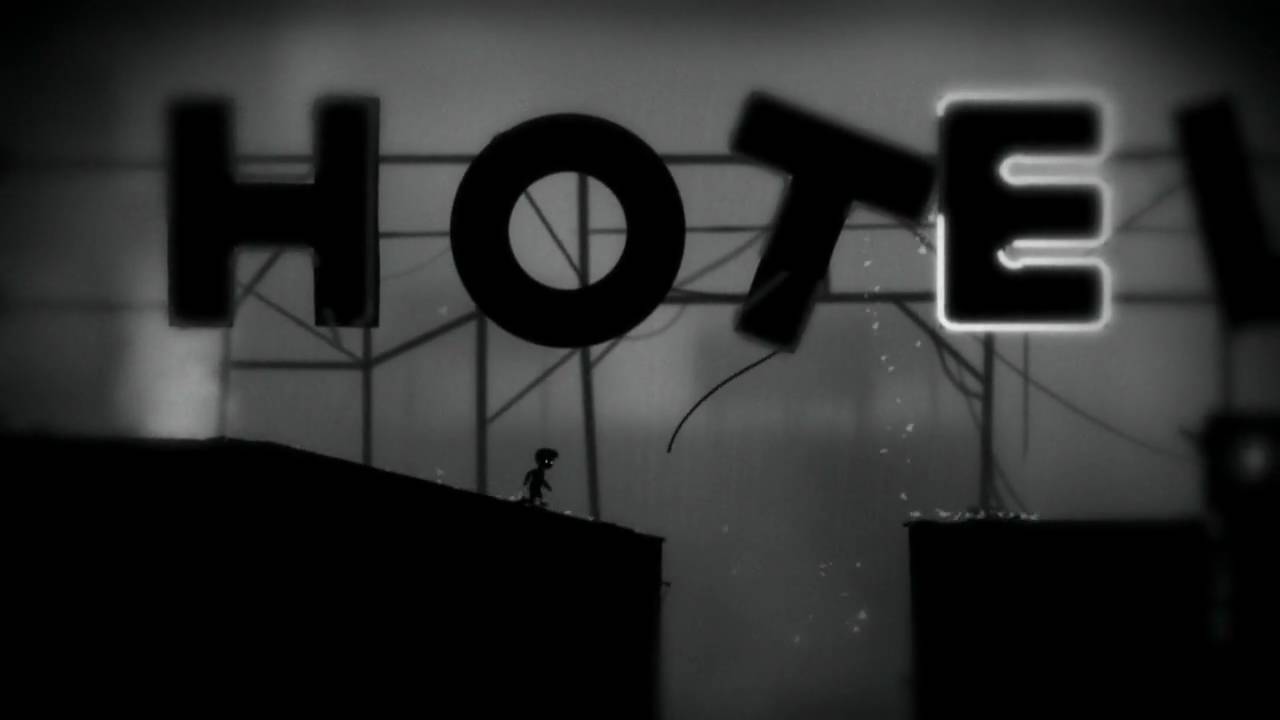 LIMBO is a dark and dreary game. You’re a lost boy stuck looking for his sister at Limbo, the edge of Hell. It’s a slow puzzle platformer that’s completely black and white, and while it doesn’t explicitly show much of its violence, it’s still one of the most grim games available thanks to a multitude of reasons that are likely best left spoiled.

If you’d like to buy LIMBO, you can find it in the Xbox 360 Marketplace here. After purchasing, just check the Ready to Install section in My Games & Apps on your Xbox One to begin downloading it! If you already own the game, there’s no need to purchase it again to play on your Xbox One.

What did you think of LIMBO? Let us know in the comments below!