Two weeks ago Microsoft filed a trademark for a service called Direct Reality which is related to gaming. According to the trademark filing, it covers computer game software for holographic applications. Microsoft did not, however, spend much time talking about Augmented or Virtual Reality at E3 2017 and did not explain what it meant.

In a recent interview, however, with Giant Bomb, Phil Spencer, head of Xbox, spilled the beans.

He confirmed that the intention of Direct Reality would be to be a middle layer between software and VR headsets, allowing any VR software to work on any Head Mounted Display. Phil noted that ideally, it would work similarly to any monitor working with any game, and specifically noted that Microsoft was working with companies such as Oculus and Valve to develop the layer.

Of course, these companies do not necessarily have an interest in becoming commodity headset suppliers, unlike Microsoft’s other OEMs such as Acer or HP, so it is not clear when you will be able to access Windows Mixed Reality from an Oculus Rift.

It would, however, be the most consumer-friendly way to unify the various high-end VR platforms, who all almost universally run on Windows in any case, and possibly even help the different companies create a critical mass of devices and users to form a large enough platform to interest both developers and users. 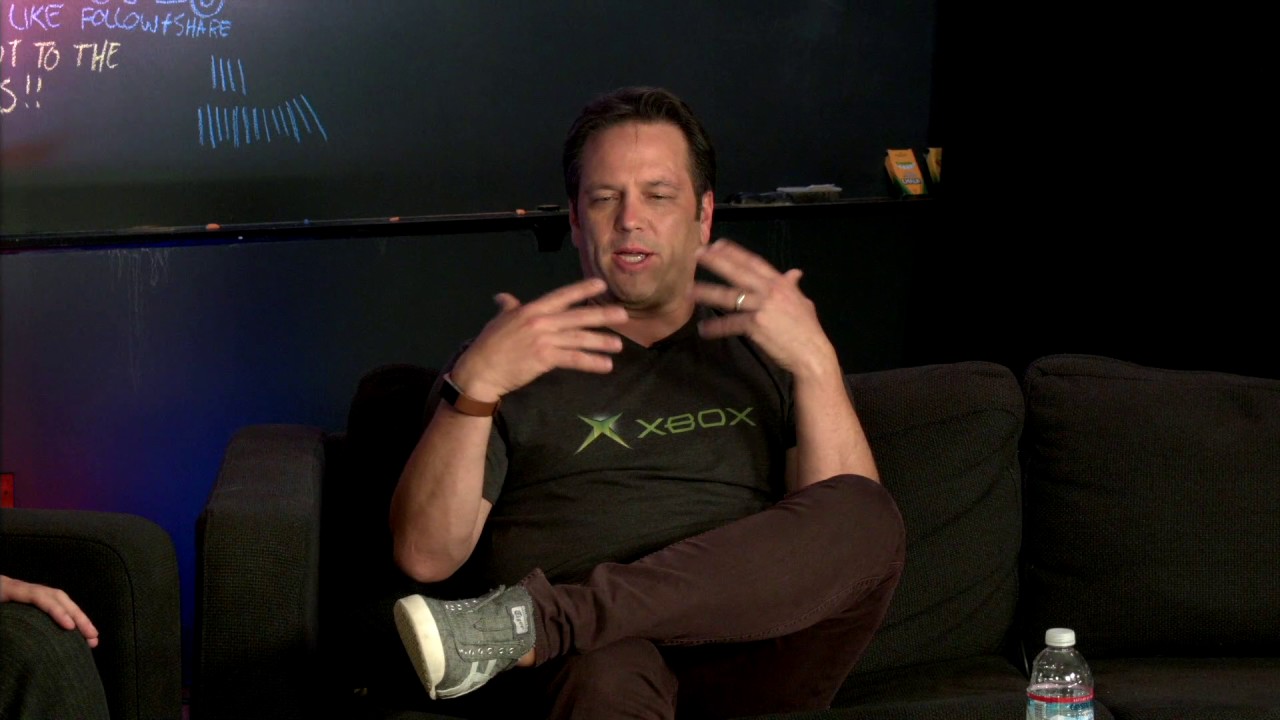