In an interview with GamesIndustry.biz, via VGC, Spencer claims that generational exclusives are “completely counter to what gaming is about.”

This comes after the news that Xbox exclusives will remain cross-gen for the next year, allowing gamers to eventually transition across to the next-generation Xbox Series X or Xbox Series S over time. On the other hand, PlayStation is offering a more traditional approach with Spider-Man Miles Morales being only available on PlayStation 5 this holiday.

“On TV, the Xbox console is going to be the best way to play console games. Xbox Series X is the most powerful console out there and it will have absolutely the best versions of our console games. But that’s not to exclude other people from being able to play.”

“Sorry, I am a bit soapboxy with this one. Gaming is about entertainment and community and diversion and learning new stories and new perspectives, and I find it completely counter to what gaming is about to say that part of that is to lock people away from being able to experience those games. Or to force someone to buy my specific device on the day that I want them to go buy it, in order to partake in what gaming is about.”

Xbox has offered this approach multiple times in the past. In the transition from Xbox 360 to Xbox One, numerous cross-gen exclusives saw release on both generations of consoles.

While certain titles that required a generational leap in power were only on Xbox One – such as Dead Rising 3 or Ryse: Son of Rome – Microsoft funded last-gen ports of Titanfall and Rise of the Tomb Raider for last-gen gamers. 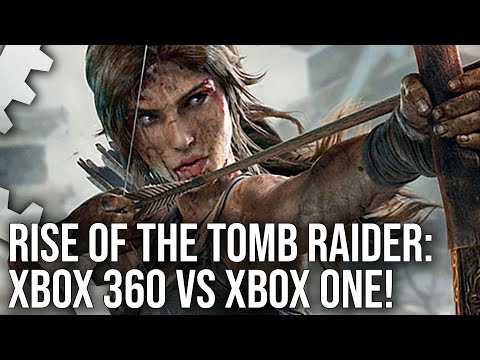 With the next-generation Xbox Series X, this seems to be the case again. Microsoft will still have titles like Halo Infinite coming to both generations of consoles. Meanwhile, more power hungry titles like The Medium or Scorn (please check out our full interview here) will only be available on Xbox Series X. 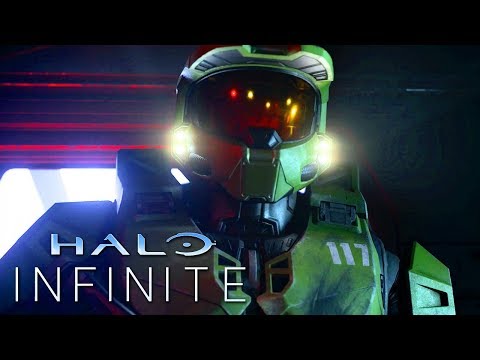 “Gaming is bigger than any one device, and that is something as an industry that we’ve embraced all up as we bring more and more players in. I think it’s vital to the role that gaming can play on the planet,” Spencer continued.

Spencer even went as far as to address the worries about Xbox One hardware restricting the ways developers can create games when compared to Series X saying:

“Frankly, held back is a meme that gets created by people who are too caught up in device competition. I just look at Windows. It’s almost certain if the developer is building a Windows version of their game, then the most powerful and highest fidelity version is the PC version.”

“You can even see that with some of our first-party console games going to PC, even from our competitors, that the richest version is the PC version. Yet the PC ecosystem is the most diverse when it comes to hardware, when you think about the CPUs and GPUs from years ago that are there.”

“Yes, every developer is going to find a line and say that this is the hardware that I am going to support, but the diversity of hardware choice in PC has not held back the highest fidelity PC games on the market.

“The highest fidelity PC games rival anything that anybody has ever seen in video games. So this idea that developers don’t know how to build games, or game engines, or ecosystems, that work across a set of hardware… there’s a proof point in PC that shows that’s not the case.”