Xbox boss Phil Spencer has explained that the Xbox Game Pass subscription service will not be coming to non-Xbox console platforms.

Revealed through an interview with website Game Star, Spencer explained that fans of the service shouldn’t expect it to arrive on rival platforms that don’t offer the full Xbox experience such as PlayStation 4 or Nintendo Switch.

“The thing about other gaming console platforms is we’re not able to bring a full Xbox experience on those platforms,” Spencer explained during the interview.

“In places where we have, like mobile phones like we’re doing now with xCloud coming to Xbox Game Pass Ultimate…what we’ve done with PC in bringing our full Xbox experience there. Because we know when somebody is playing one of our Xbox games there is an expectation that “I’ve got my Xbox LIVE community, I have my achievements, Game Pass is an option for me, my first-party library is completely there”.

Spencer continued to explain that the Xbox Game Pass experience is part of the full Xbox experience, something rival platforms are against seeing on their enclosed ecosystems.

“The other competitive platforms aren’t really that interested in having a full Xbox experience on their hardware. But for us, we want to be where gamers want to be and that’s the path that we’re on.” 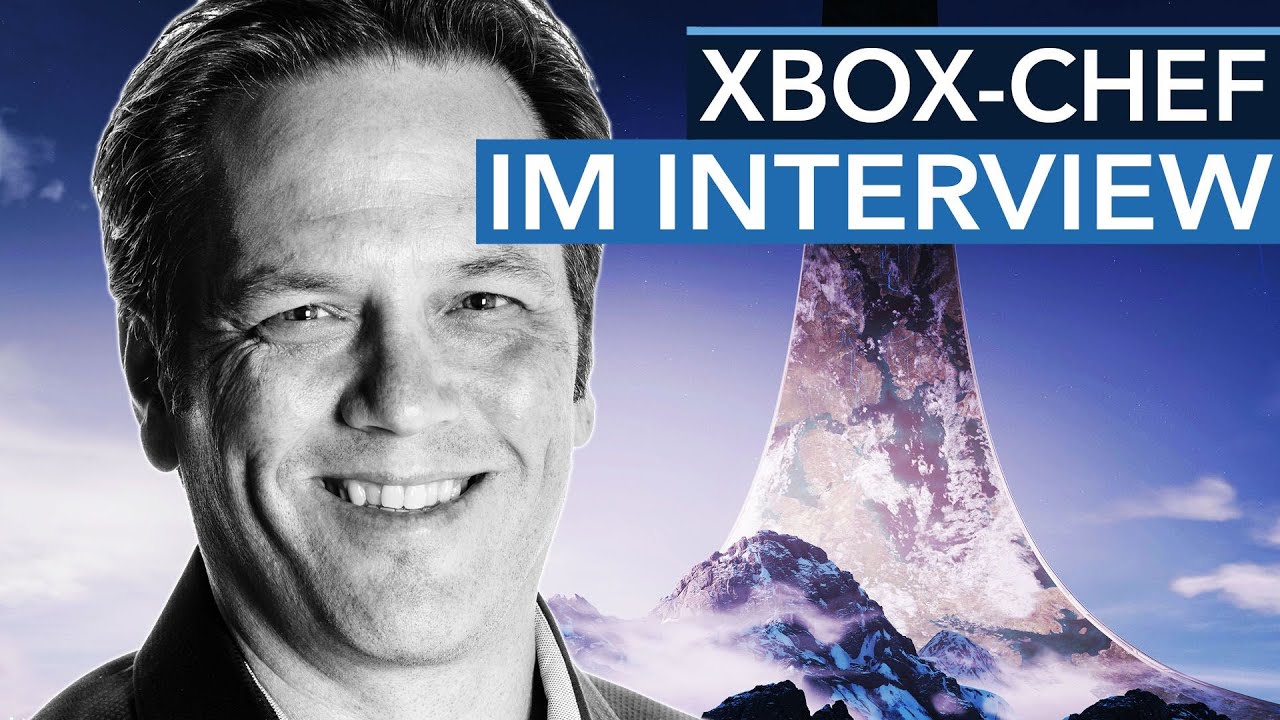