It’s here. Finally. After eight years of release, SEGA’s Phantasy Star Online 2 MMO is now available in Europe. Give me an F-Yeah?

While Microsoft previously brought the game to the West with the game’s American only release last year, European gamers can now play the game without having to connect to extremely laggy American servers.

The European release of Phantasy Star Online 2 comes just after the game’s release on Steam, escaping the confines of the Windows Store which saw numerous issues with the sci-fi MMO.

Phantasy Star Online 2 is also receiving a massive update across Xbox One, Steam and the Windows Store with the arrival of the game’s Episode 4 update. The new Episode 4 content update includes a huge batch of new Story Missions, Urgent Quests, Battle Arena, Crafting options, and more. 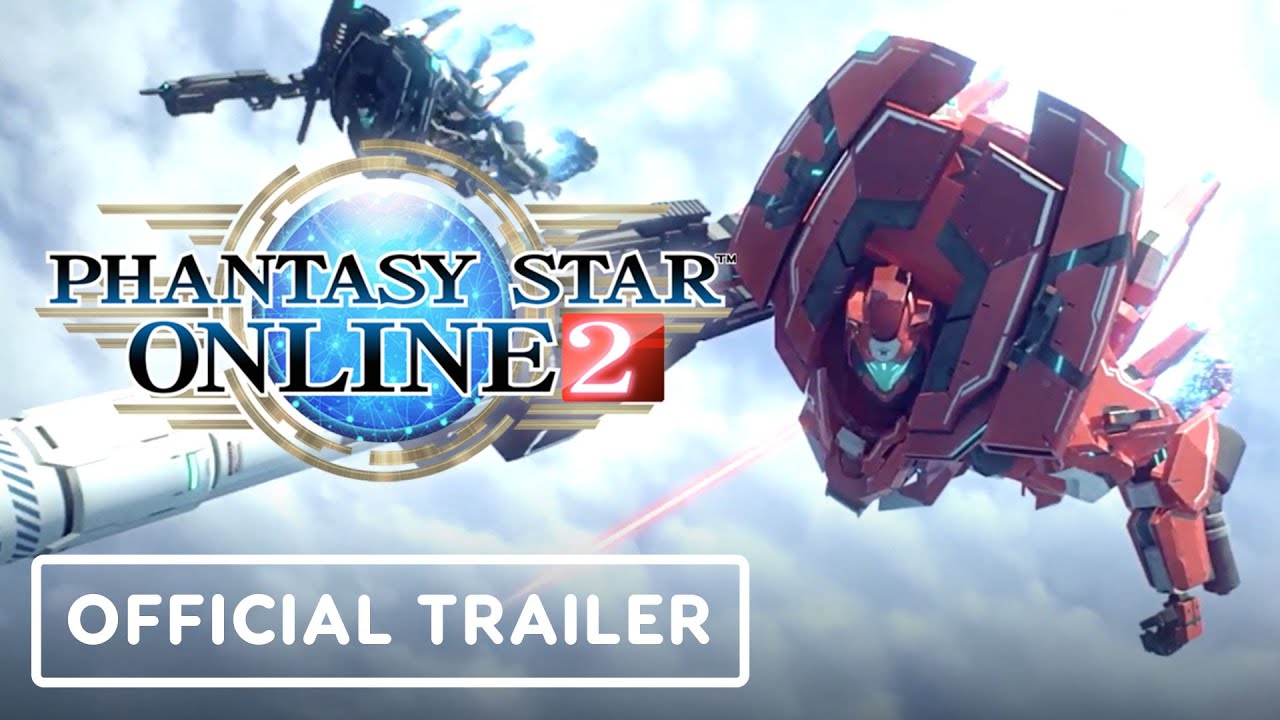