SEGA’s beloved MMORPG Phantasy Star Online 2 will be escaping the confines of the Windows Store and releasing on Steam very soon.

Announced for its Western debut exclusively on Xbox One and the Windows Store at E3 2019, the Microsoft Azure powered MMO will be leaving its timed exclusivity era and releasing on Valve’s storefront.

The timed exclusivity will officially end on August 5th; you can check out the Steam page here.

Phantasy Star Online 2 will feature cross-play and cross-progression with the other versions of the game: Xbox One, Xbox Game Pass and Windows Store.

Those who play the game on Steam will also have special outfits that will allow you to dress like Gordon Freeman or Alyx Vance. You can get Team Fortress 2 and Left 4 Dead-themed weapon camos and hair styles and a Wheatley from Portal to follow you. 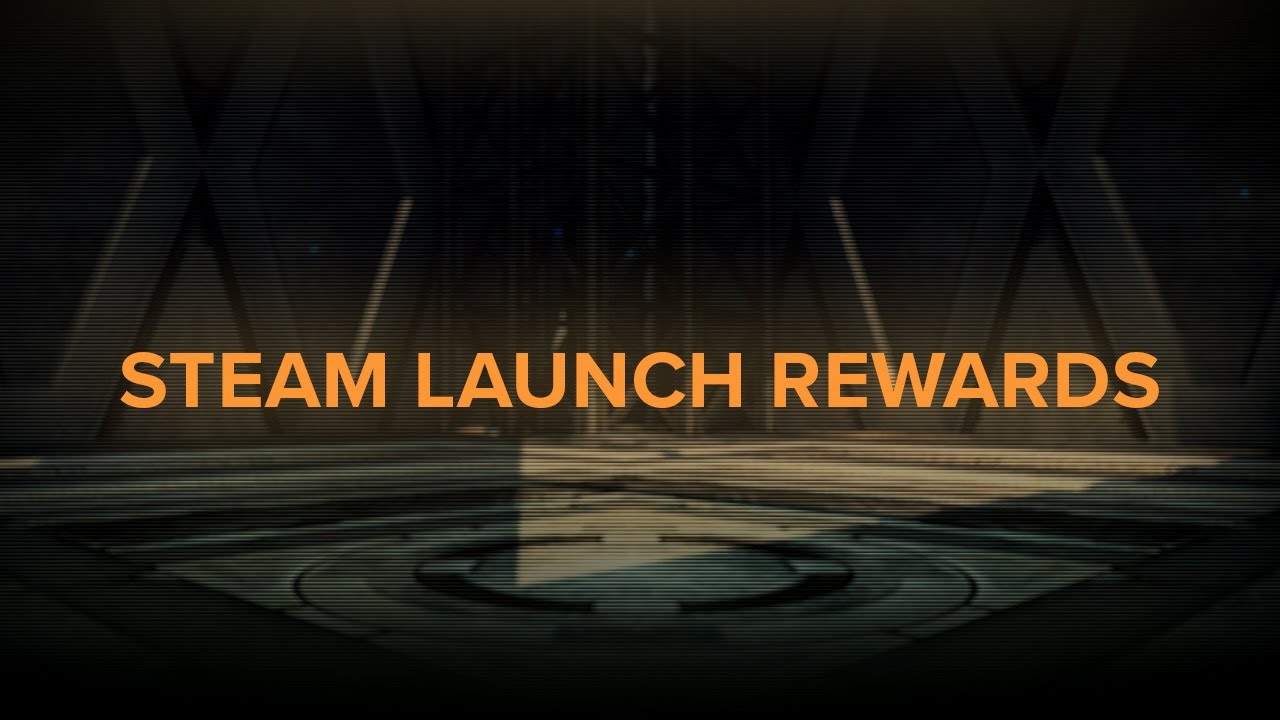