Legends have foretold of this moment: Phantasy Star Online 2 coming westward is a historic moment for all. Well, for Xbox One owners anyways.

Fans of the Japanese RPG series in the US and Canada will be able to test out the new Xbox One version of the MMORPG through the
Xbox Insider Program.

Sega has yet to announce when the beta will start or end for Xbox One games but the beta is available to register for right now. If you’re an Xbox Insider, just pop into the Xbox Insider Hub application and apply to get in on the action.

Just like with other Microsoft betas, you’ll be able to find the registration option over in the Games tab. 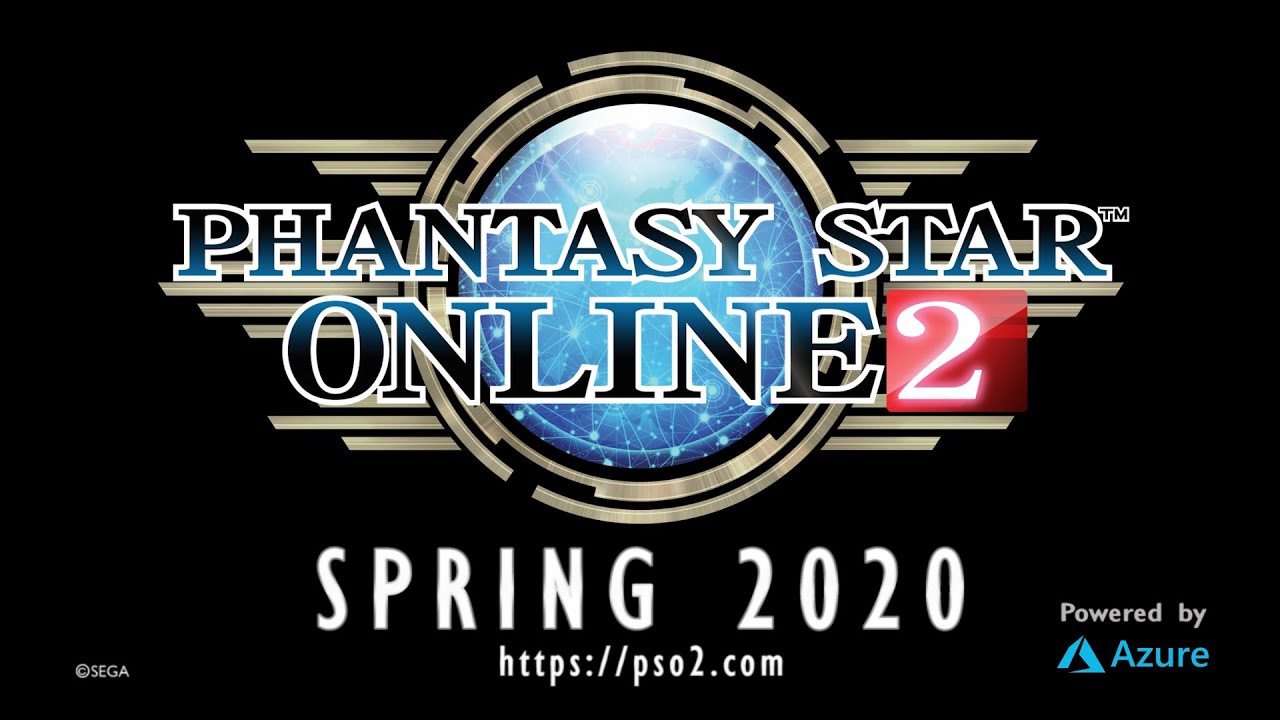 Unfortunately, Phantasy Star Online 2 on Xbox One is only available for players in the United States or Canada. For those who’ve been waiting for the game to launch in Europe for years, we’re still going to have to wait a bit longer. (I’m not upset, you’re upset!)

The game is set to finally launch in the West in Spring 2020. As part of the new move to the West, Sega will be utilizing the power of Microsoft Azure to bring the game to thousands of gamers.