After its release in Japan on October 31st, Persona 5 Royal has finally received a official release date for the game’s international launch.

Two years ago, the Phantom Thieves stole the hearts of millions of fans around the world. Now, they’re getting ready to make their triumphant return in Persona 5 Royal, an enhanced release of ATLUS’s acclaimed JRPG Persona 5.

Announced today in a special trailer, Persona 5 Royal will officially be coming to all PlayStation 4 consoles in the West on March 31st, 2020. 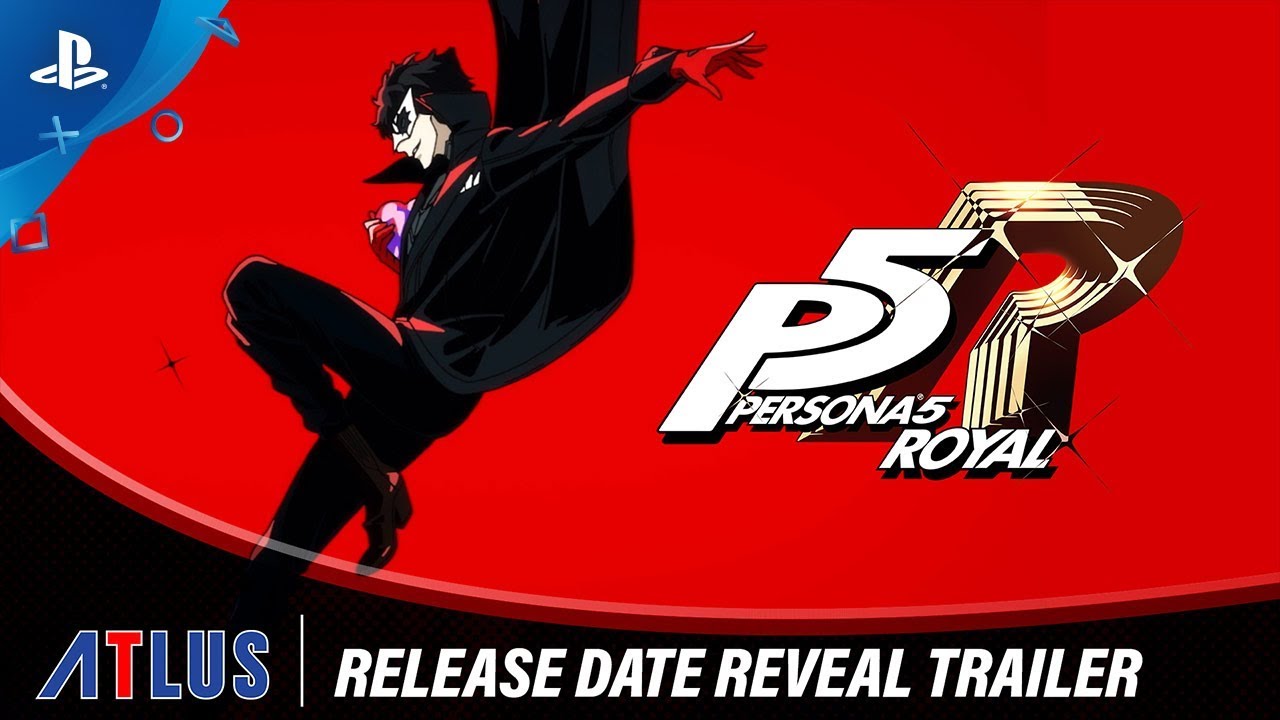 As a nice bonus, all Persona 5 Royal players who also own Persona 5 will receive all of the original Persona 5 DLC for free.

You can check out details and pricing for all the pre-order bundles below.

If you want to purchase the DLC bundles separately, you can find the prices below.

You can find retailers who’ll be hosting pre-orders by going to the official Persona 5 Royal website. If you’re not fussed about bonuses, you can also pre-order the basic launch edition digitally on the PlayStation Store for $59.99.

Those with a subscription to PlayStation Now can also play the original Persona 5 on their Windows PCs thanks to the power of game streaming.