Yesterday, during the Persona Super Live concert, Atlus revealed that Persona 5 The Royal is a revamped version of Persona 5 coming to the PlayStation 4 in 2020.

Today, during the second day of the event, they revealed that the full name of the secretive P5S project is Persona 5 Scramble: The Phantom Strikers.

Persona 5 Scramble: The Phantom Strikers is apparently a Warriors-style hack and slash where you’ll have to fight your way through massive amounts of enemies.

The game is a collaborative effort between Atlus and Koei Tecmo. You can watch a very impressive and action-packed trailer for it below. Just be aware that it’s entirely in Japanese. 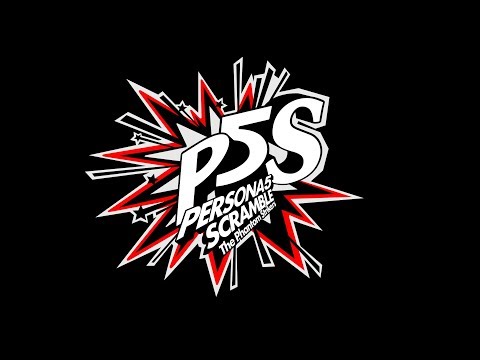 The good news is that Persona 5 Scramble will be available on both the PlayStation 4 and the Nintendo Switch!

There’s no release date currently available for the game, but we’ll update when we get more information. In the meantime, the Persona 5 S website is now live.

If you missed the news about Persona 5 The Royal yesterday, the quick summary is that the game is essentially a ‘soft reboot’ of Persona 5, featuring new characters, new locations, new features, and more. You can watch the Japanese trailer below and read our coverage on it here. 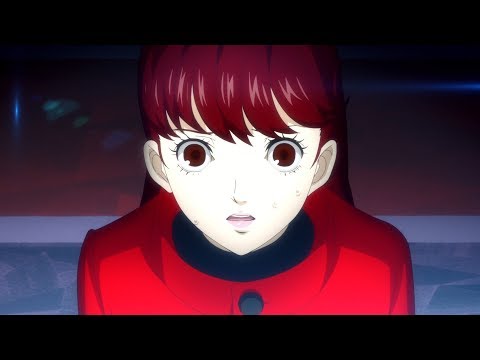