While Microsoft announced Windows 11 today, much of the OS is well known to Windows 10 21H2, and the company will also be relying on Insiders to test the newly added features before it is released to consumers later this year.

To that end, Microsoft’s Chief Product Officer, Panos Panay, has a special message to Windows Insiders. 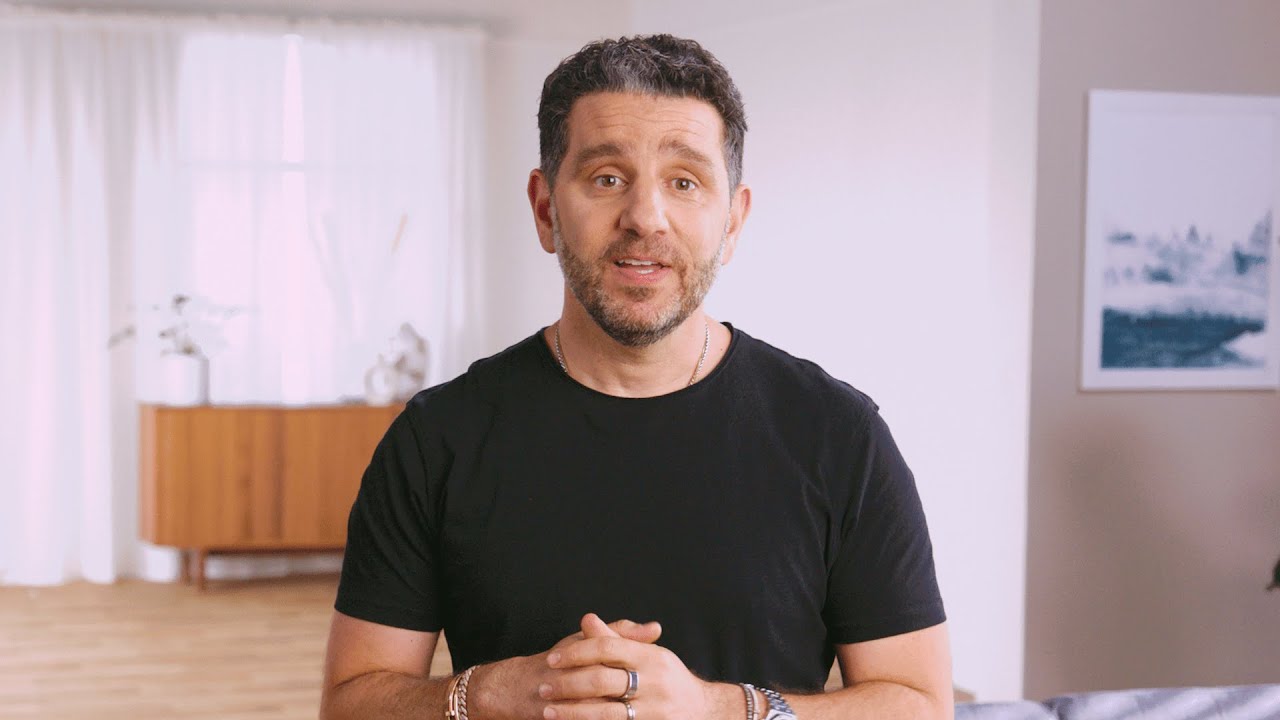 Microsoft has launched a new Windows 11 Insider site, and while that is pretty barebones now, it should become a hub of excitement over the next few months. Check it out here.