Jeff Kaplan has confirmed that at some unspecified point in the late future, Overwatch 1 and 2 will merge into the same client in due course.

While speaking to Kotaku about Overwatch’s current state of affairs, Kaplan said that Overwatch 1 is not undergoing “a slow death, but a temporary stasis.”

“There will be a point where the clients merge. We think this is important, especially as a competitive experience. The whole idea is to avoid fragmenting the player base and giving anybody a competitive advantage. If we’re playing in the same competitive pool, you’d better not have a better framerate just because you’re on a different version of the engine.”

After announcing Overwatch 2 at BlizzCon 2019, Blizzard did confirm that all of Overwatch 2’s new PvP content will be available in the first game. That means the four new maps – which consist of Toronto, Gothenburg, Monte Carlo, and Rio de Janeiro – and the new game mode known as Push will be available to play in Overwatch 1. 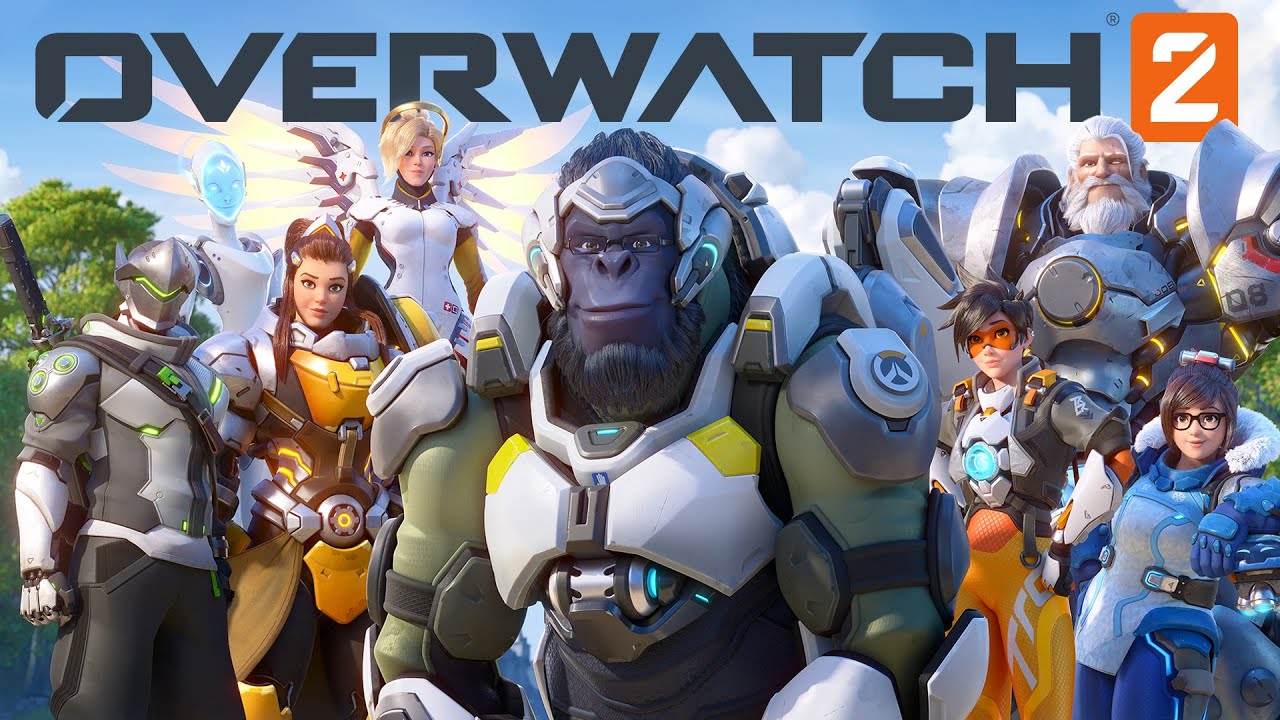 Overwatch 1 players will also be privy to the new and upgraded look introduced in Overwatch 2. In fact, if you’re already an Overwatch player, then unless you want to experience PvE missions, explore the game’s lore, or try out the new hero talents, then there’s no reason to invest in a whole new game.

However, Kaplan did reassure Kotaku that Overwatch 1 “isn’t going anywhere” and will still receive “some meaningful” updates, which should put to bed any fears of any player who’s concerned about the game being left in the dust.

There’s currently no announced release date for Overwatch 2 but we can safely assume it’ll most likely be out in 2020. There’s also a chance that PC users will get the game earlier, with a later release date for console players to line up with the release of Xbox’s Project Scarlett and Sony’s PlayStation 5.

Overwatch 2 is currently in development for PC, PlayStation 4, Xbox One, and Nintendo Switch.