We don’t have much information on the mid-range OnePlus 8 Lite, but rumor has it that it will feature either a 6.4-inch or a 6.5-inch AMOLED display panel, under which there will be a fingerprint sensor. Rumors are also suggesting that it will have a center-aligned punch-hole camera, like the Samsung Galaxy Note 10 and unlike the OnePlus 8 and OnePlus 8 Pro, in which the punch hole camera is expected to be at the right corner of the display.

Other specifications include Type-C port on the bottom of the frame, an alert slider on the side and no headphone jack. The OnePlus 8 Lite will measure 159.2 x 74 x 8.6mm. 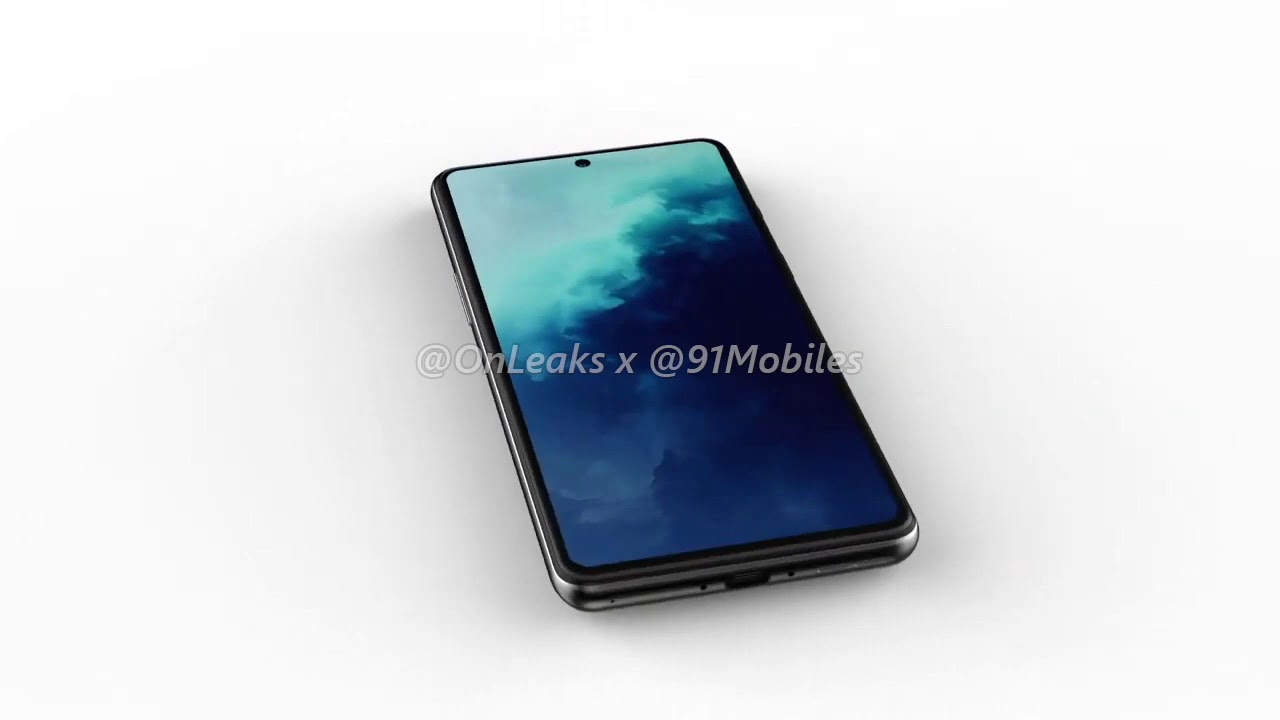