But it seems that the company is not yet done revealing key pieces of information about the Nord smartphone. In an interview with the TechRadar, OnePlus co-founder Carl Pei revealed that OnePlus Nord will use Qualcomm’s 5G-compatible Snapdragon 765G processor and that in turn, means that OnePlus Nord will be the most affordable OnePlus 5G phone.

Though, it’s not the Co-founder that revealed the details about the processor first time. Rumors of OnePlus Nord packing the SD765G processor have been doing the rounds for quite a while now, but at that point in time, it’s nothing but a rumor. But now with Carl Pei himself revealing the same details, the speculation regarding processor ends.

Without giving details about the processor, Qualcomm’s EU Twitter handle confirmed that Nord will use its 5G-compatible chipset. Interestingly, the tweet has been taken down. 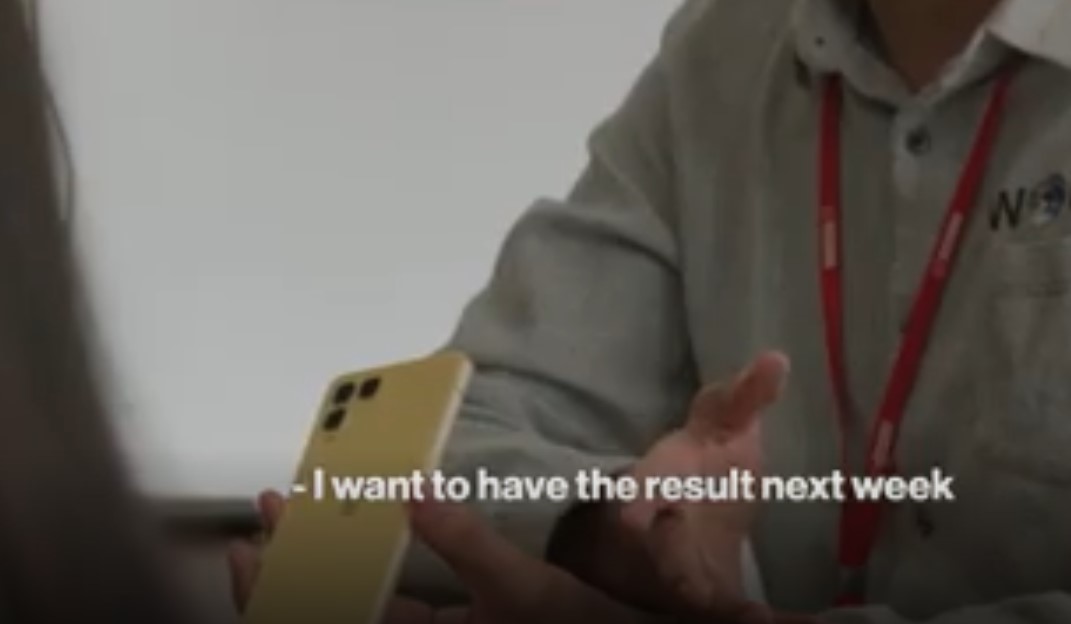 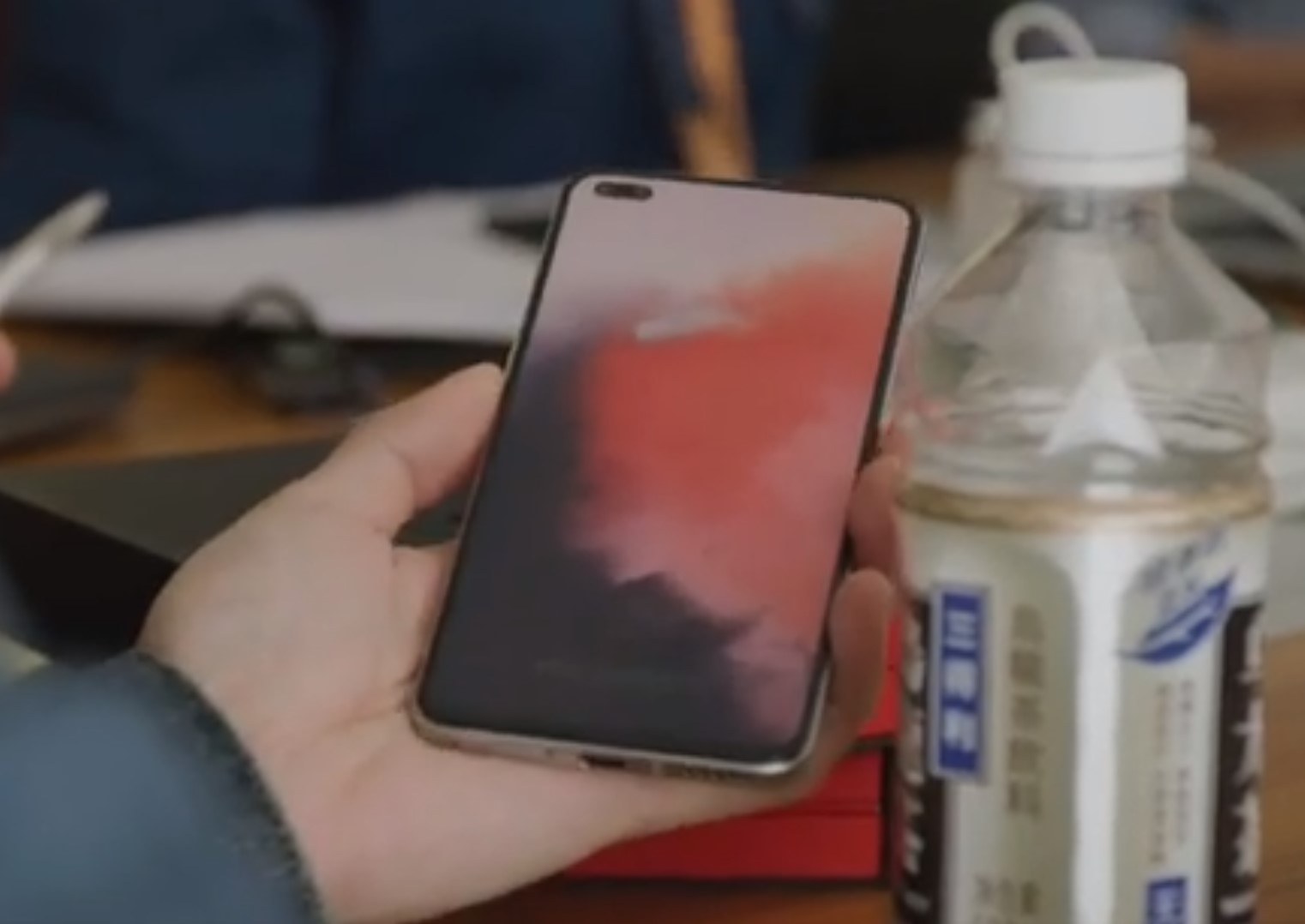 OnePlus Nord is rumored to feature a 6.56-inch super AMOLED display with a 90Hz screen refresh rate. The smartphone will be powered by a 4,300mAh battery. The in-display fingerprint sensor is another exciting feature that will be added to the upcoming affordable OnePlus handset. It’ll rely on Snapdragon 765 for processing power and will pack 6GB RAM and 128GB storage. 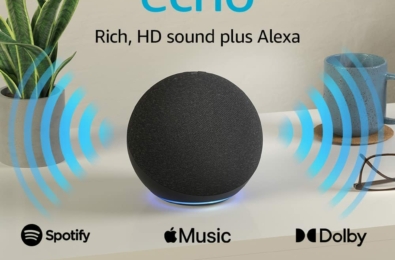