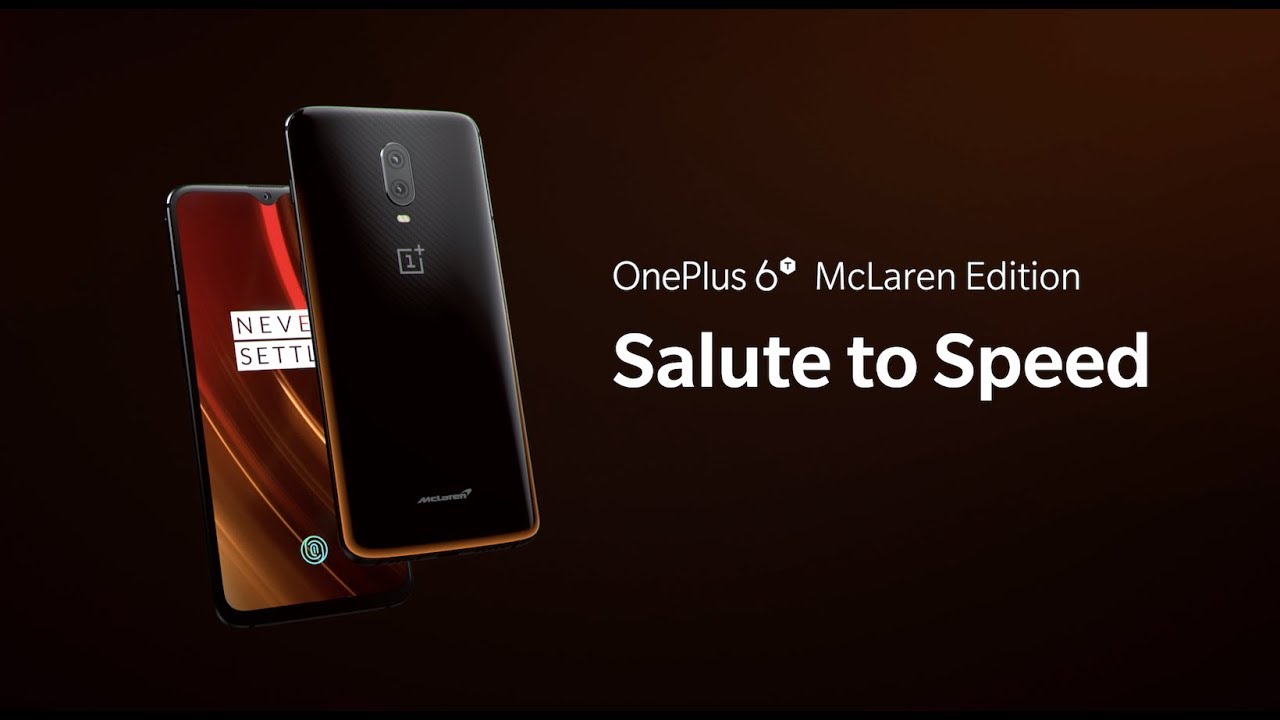 OnePlus today announced the new OnePlus 6T McLaren Edition in partnership with automotive company McLaren. OnePlus 6T McLaren Edition has some key differences when compared to the regular OnePlus 6T device. First, McLaren Edition device now comes with 10GB RAM. Don’t ask me why do you need 10GB of RAM on an Android mobile device, because even I don’t know the exact reason. Second, there are subtle changes to the design. Papaya Orange has long been a hallmark of McLaren’s car design. In honor of their history, a line of Papaya Orange flows dynamically along the bottom edge of this McLaren edition device. There’s also a McLaren Badge on the back. Third, it comes with Warp Charge 30 that can recharge 50% of device battery in just 20 minutes. Fourth, OnePlus has included some custom software experience for the McLaren Edition featuring exclusive animations and themes.

Check out the unboxing video below. 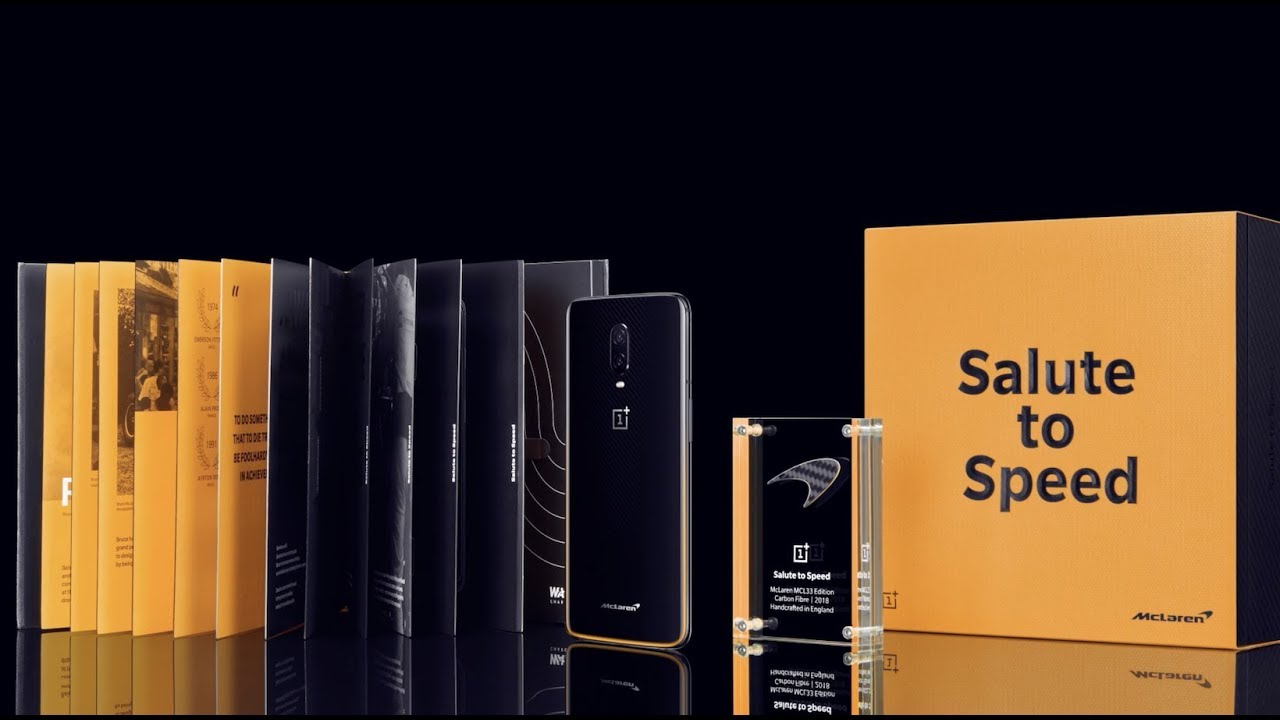 The device will cost $699 and it will be available in North America, certain regions in Europe, India and China.