Bandai Namco has done it again: they’ve only gone and secured yet another popular anime IP for a gorgeous looking arena fighter. This time, it’s the shiny-headed egg-boy Saitama in his new game One Punch Man: A Hero Nobody Knows.

Coming to PS4, Xbox One and PC, One Punch Man: A Hero Nobody Knows is the first ever console game based on the much-beloved anime.

While we can’t tell much from the trailer, Bandai Namco has confirmed that the game is a 3v3 battler based on the anime. You’ll be able to play as Saitama, Genos, Hellish Blizzard, Speed-o’-Sound, Mumen Rider and more. 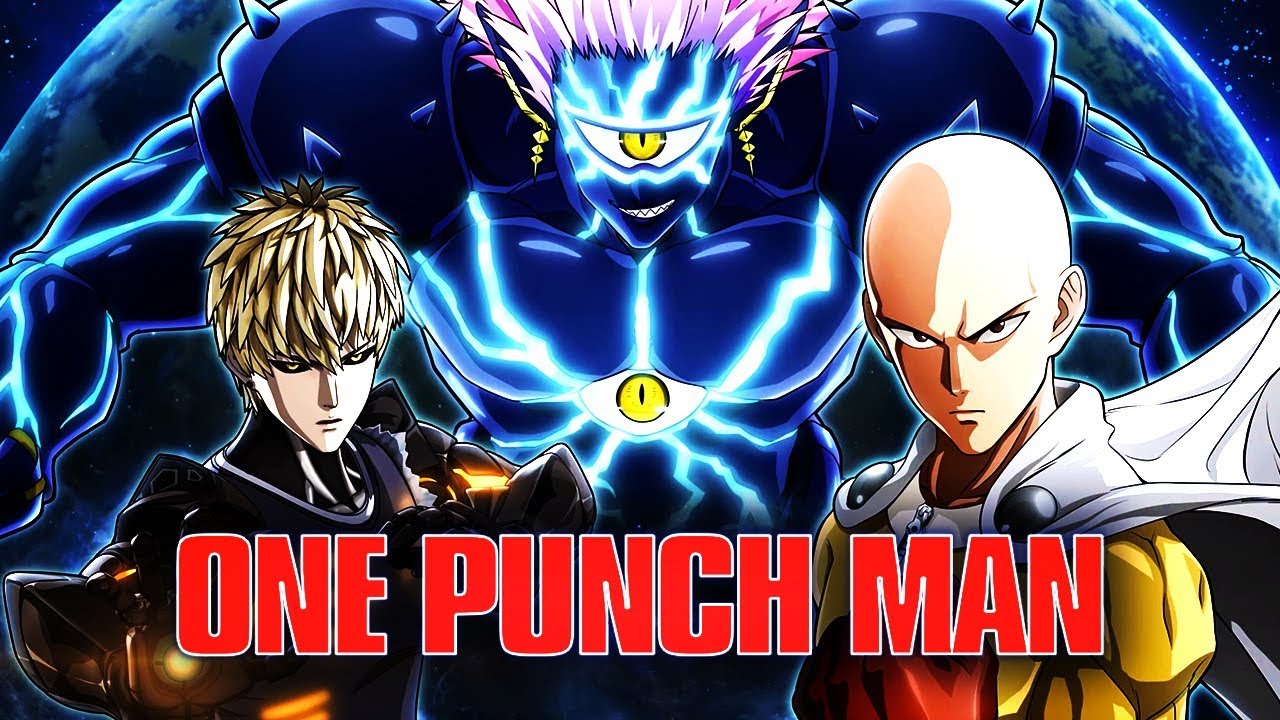 The description does ask if we can take out foes with a single punch, but we’re not quite sure how that’s going to work in actual gameplay. Will there be multiple shields to knock down first? Will it revolve around dodges? Who knows?!

Alongside their awesome-looking Dragon Ball Z: Kakarot and titles like Elden Ring, Bandai Namco is going strong for the end of this generation. After the upsetting release of Jump Force, Bandai Namco is certainly making it for it in more ways than one.