The Windows Phone version of Telegram, the privacy-minded messaging app,  has now finally added a feature that has been present on all of Telegram’s other platforms.

The Preview version of the app now finally supports VOIP calls. The news was announced on the company’s official Twitter feed and follows the addition of a Calls section to the Preview app last month.

The addition of the feature brings Windows Phone on par with  Windows, Mac, Linux, Android, iOS, who all already support the feature.

If you are one of the lucky ones on the Preview version of the app you can find the updated app in the store here. 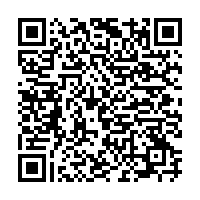