We last heard about the Ockel Sirius A mini-PC about a year ago, and it appears since then development has continued, and the device has been significantly changed as its nears release later this year.

The Ockel Sirius A is being worked on in the Netherlands and being funded via Indiegogo. Like most of these devices, it runs on an Atom processor, in this case, an Intel Atom X7 processor. It also has a 6 inch 1080P HD screen, 4-8 GB RAM, Intel GPU with 4K support via the integrated full-sized HDMI and Display port and a 3500 mAh battery which can power the device for up to 4 hours of video playback (and probably a lot less of real work).

It does not include a SIM card slot, so any hope of using it as a GSM phone is out of the window, though we assume Skype will work well enough over WIFI AC. It does feature a unique Switch Mode which would turn the screen into a mouse and keyboard combo when the mini-PC is connected to an external screen, much like Continuum for phones does on Windows Mobile, and can power 3 screens at the same time.

Since we saw the device last a fingerprint reader has been added, making logging in a lot easier, but the device retains full-sized ethernet ports, making it ideal for the IT support corridor-warrior.

The device will come in a regular and Pro version, with the difference being the amount of RAM and storage, and whether they run Windows 10 Home or Pro.

The cheapest entry point for the device, however, is $549, where similar Asian devices were charging less than $100 explained by their aim for the device to be a tool rather than a toy.

The company is expecting to release the PC in November this year, though we note they have missed their earlier May 2017 deadline already.

See their latest version on video below. 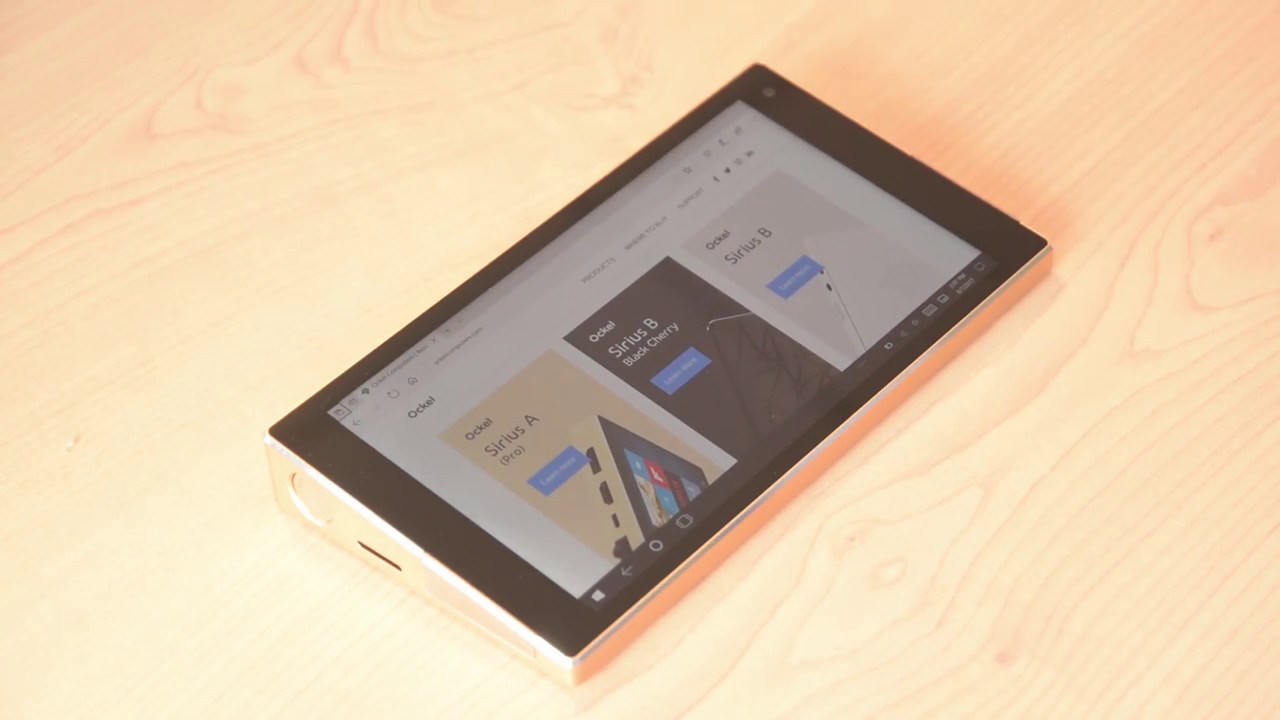 The device is already fully funded, but can still be pre-ordered via  Indiegogo here.