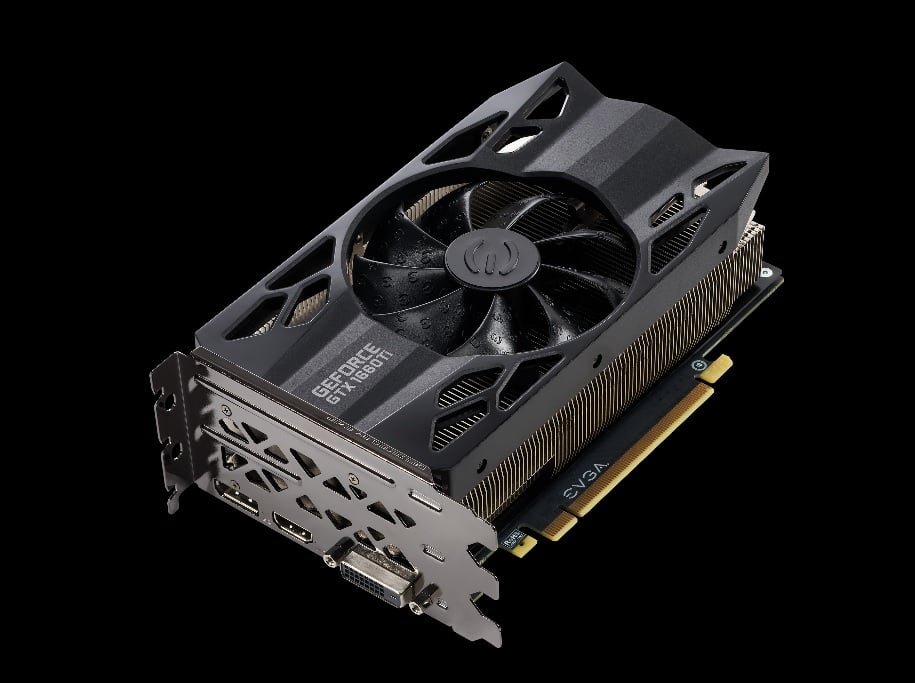 The GTX 1660 Ti also comes with the GeForce Experience that offers the following features: 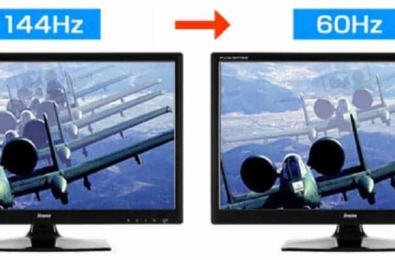 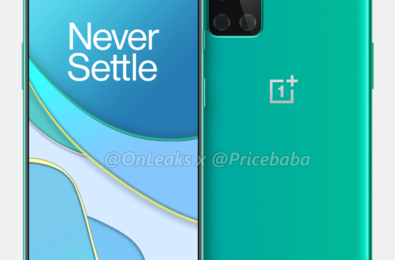