Nvidia has revealed their upcoming lineup of new RTX graphics cards that double the performance of the 2000 series GPUs.

Revealed through a dedicated livestream, Nvidia revealed the RTX 3070, 3080 and 3090 GPUs with incredibly boosted gameplay performance compared to the first generation of real-time ray-tracing graphics cards.

Of course, the three cards are all on a spectrum of graphical power. The 3070 is the least powerful; the 3090 is a technical beast. All cards see extremely fast GDDR6X memory, new RT cores and new tensor cores.

Here are the GPUs with their prices and release dates:

Check out the livestream VOD below: 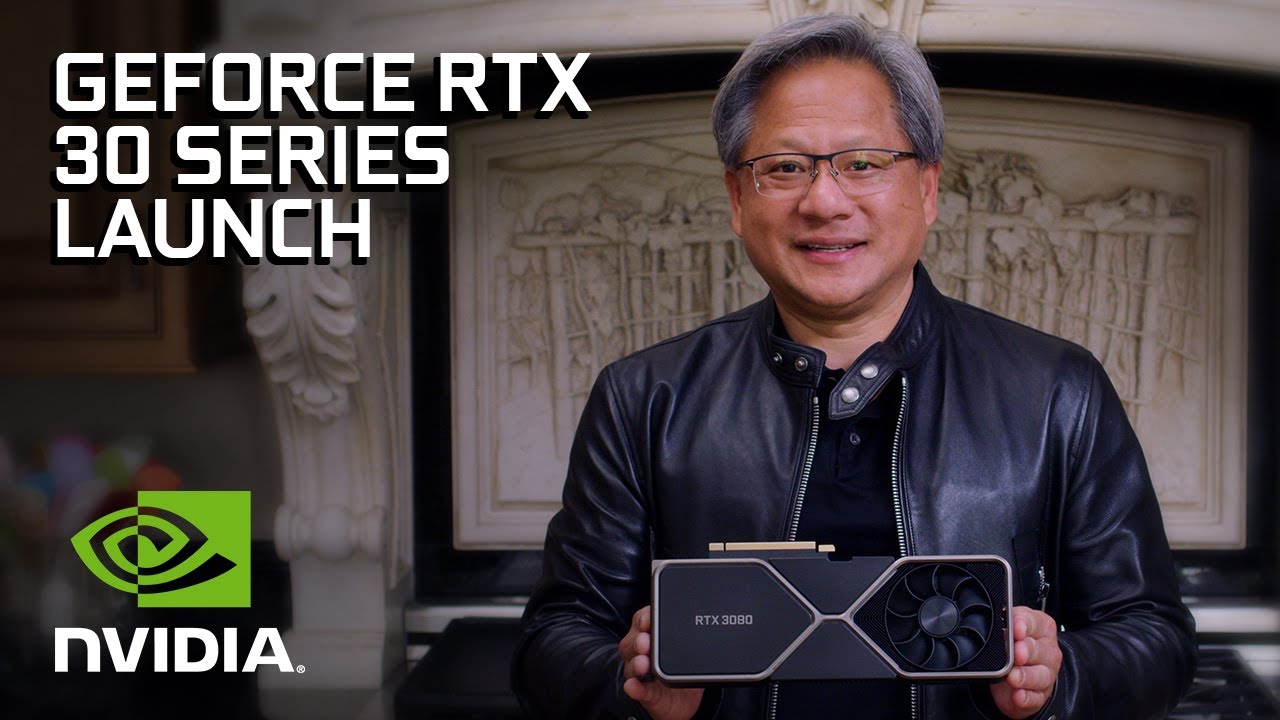