Nubank is an innovative and fast-growing credit card company in Brazillian market. They have released the much awaited Windows Phone app after a campaign in social networks asking the developer to release it, using the hashtag #LiberaLuiz, or “#ReleaseItLuiz” in a direct translation (campaign created by Nubank itself). 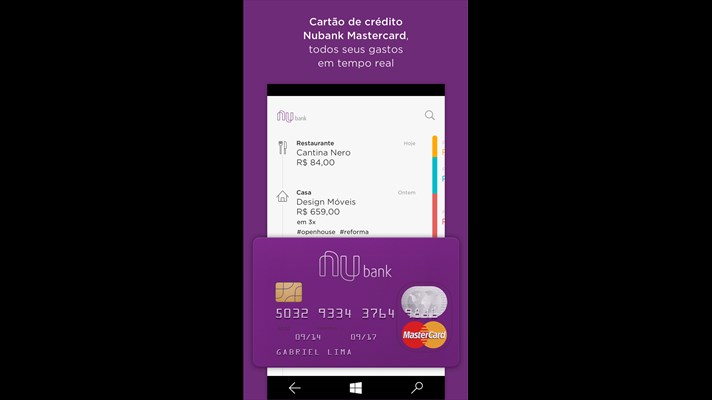 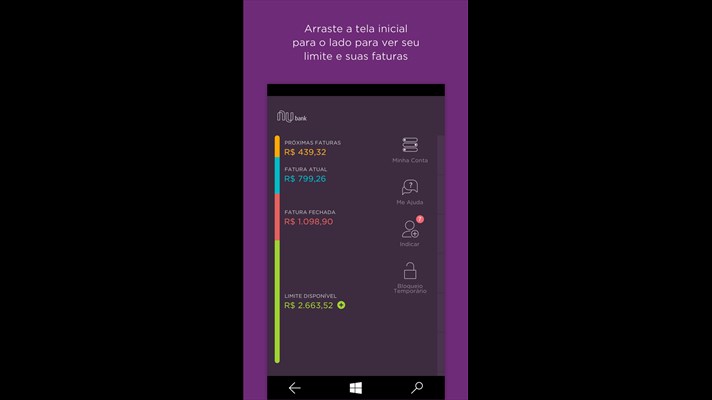 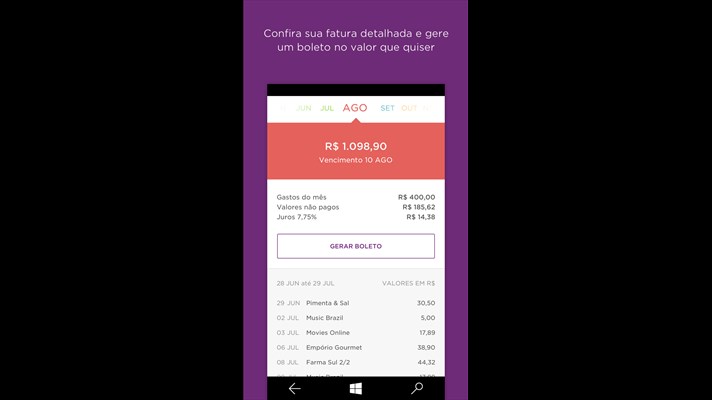 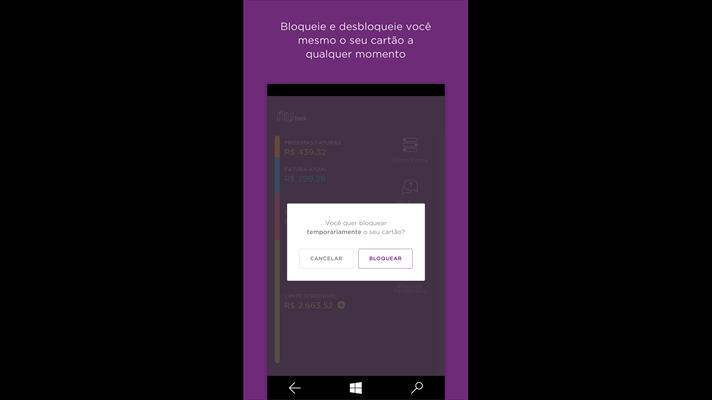 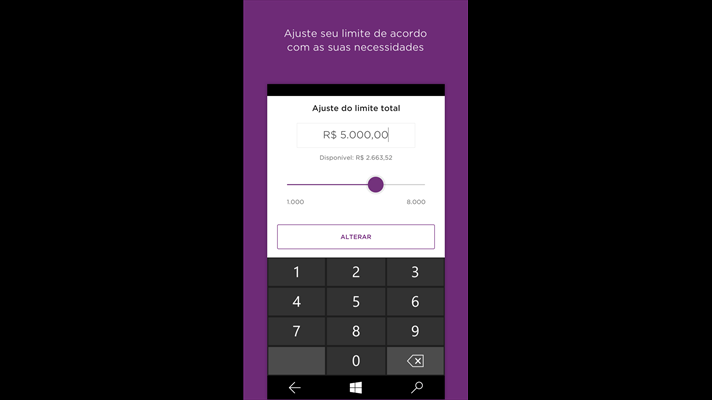 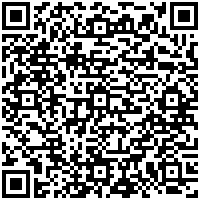 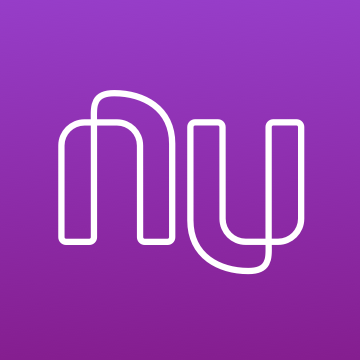