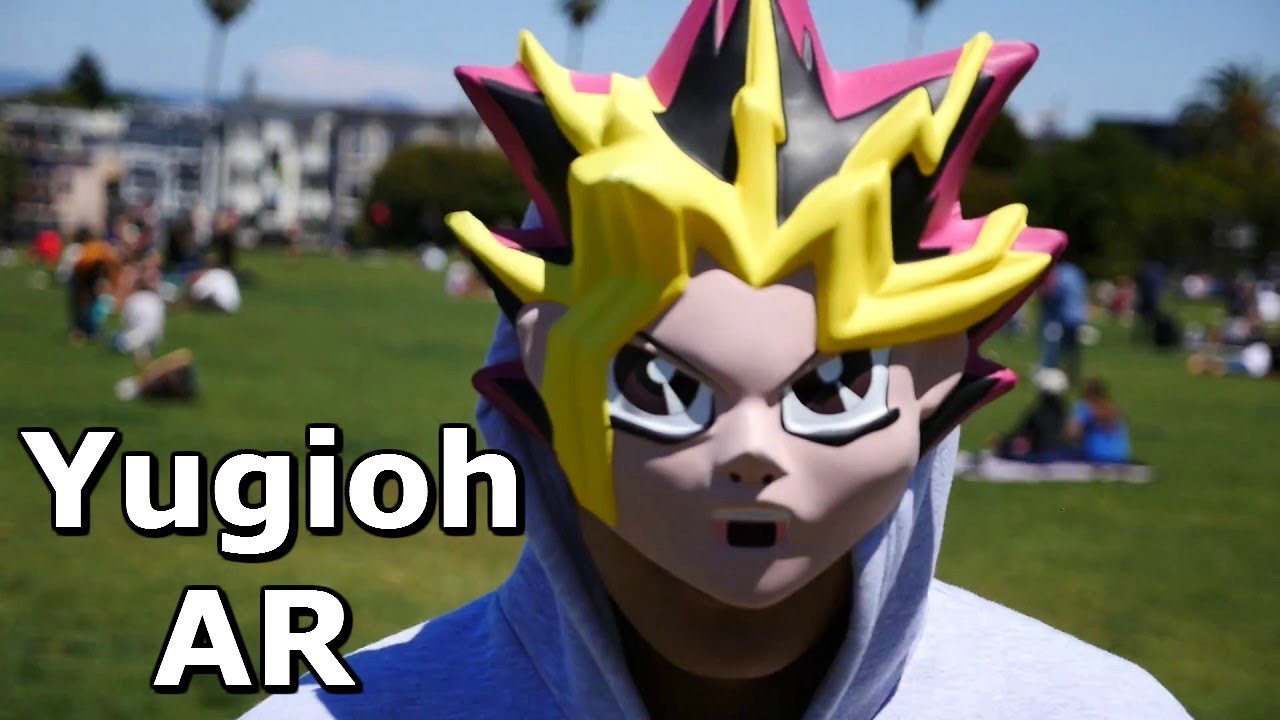 One day, when HoloLens goes mainstream (and costs less than a month’s salary), it will not just be for productivity, but also fun.

When that day comes a number of developers will be ready. We have already seen HoloLens Super Mario Bros and HoloLens Mario Kart, and today we bring you the creation of developer Sloth Paradise, who brought thrilling card game and tv series Yu-Gi-Oh! to mixed reality.

The unofficial creation lets you duel in real life, choosing your cars and playing your creatures off against each other, including featuring attractive animations of the battles as they occur.

Being unofficial the video may be removed any second, so enjoy it while it’s up. These creations will likely only ever come to market if Microsoft sells tens of millions of HoloLens headsets, which is highly dependent on Microsoft or its OEMs releasing an improved and more affordable version, something which is not expected until at least 2019.