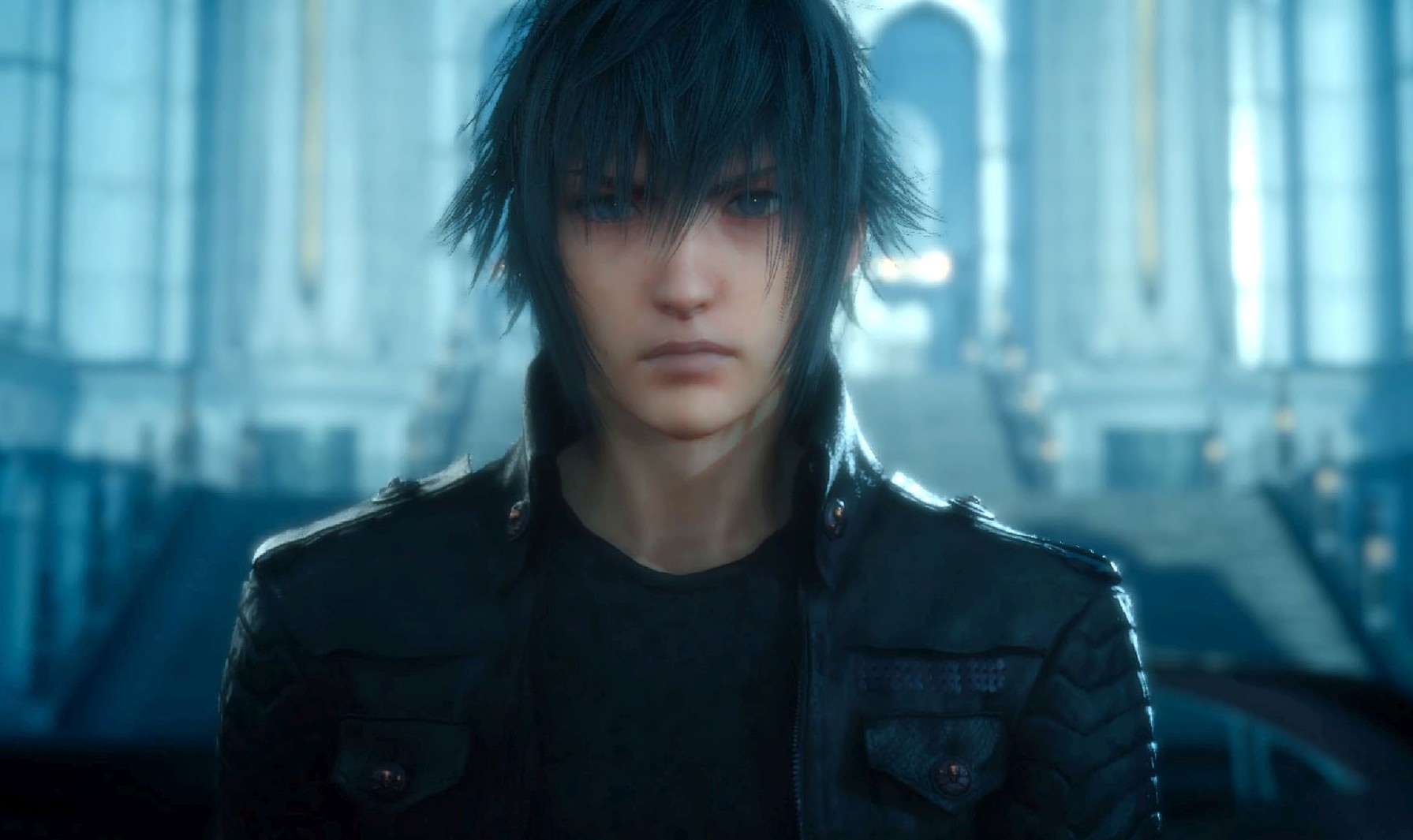 In a bit of an unexpected announcement, Bandai Namco Entertainment revealed that Final Fantasy XV’s very own Noctis Lucis Caelum is coming to TEKKEN 7 next year as a fighter. Introduced in a  4-minute trailer, Noctis receives a call from TEKKEN’s Lars and agrees to help him with a mission.

The latter half of the trailer features Noctis from TEKKEN 7 and gives people a good look at how his character will play across various stages. If you’re a Final Fantasy fan who enjoys fighting games, this DLC is perfect for you. As Bandai Namco describes it, “Wielding his signature Engine Blade, Noctis is ready to deal heavy hard-hitting blows as he takes on the likes of Yoshimitsu, Devil Jin, Jack 7, and the rest of the TEKKEN 7 fighters when he enters the King of Iron Fist Tournament in spring 2018!”

TEKKEN 7 released on consoles just a few months ago in June while Final Fantasy XV has been out since November 2016. Ubisoft and Square Enix have already collaborated to cross-over the universes of Final Fantasy XV and Assassin’s Creed Origins, but it’s always nice to see other developers get in on the action, especially in the fighting genre known to add characters from outside properties.