This morning Nintendo announced that Microsoft’s Minecraft will be coming to the Wii U platform on December 17 for $29.99 via the Nintendo eShop. Appropriately titled Minecraft: Wii U Edition, the game will support play on the GamePad’s controller screen and allow for a split-screen experience on up to 4 HD TVs, with up to 8 players online. Included with the game will be 6 free add-on skin packs:

“With so many included add-on content packs, Minecraft: Wii U Edition brings an exciting collection of Minecraft content and experiences to Nintendo fans,” Reggie Fils-Aime, Nintendo of America’s president and COO, said in a prepared statement. “Wii U players will have plenty of reasons to keep coming back to this iconic gaming experience.”

16 additional add-ons will be available for purchase with the launch of the game, with more DLC promised to come in the future. The add-ons include:

Check out the video below for the official confirmation. Are our readers excited to see the game finally come to Nintendo’s platform? et us know in the comments section 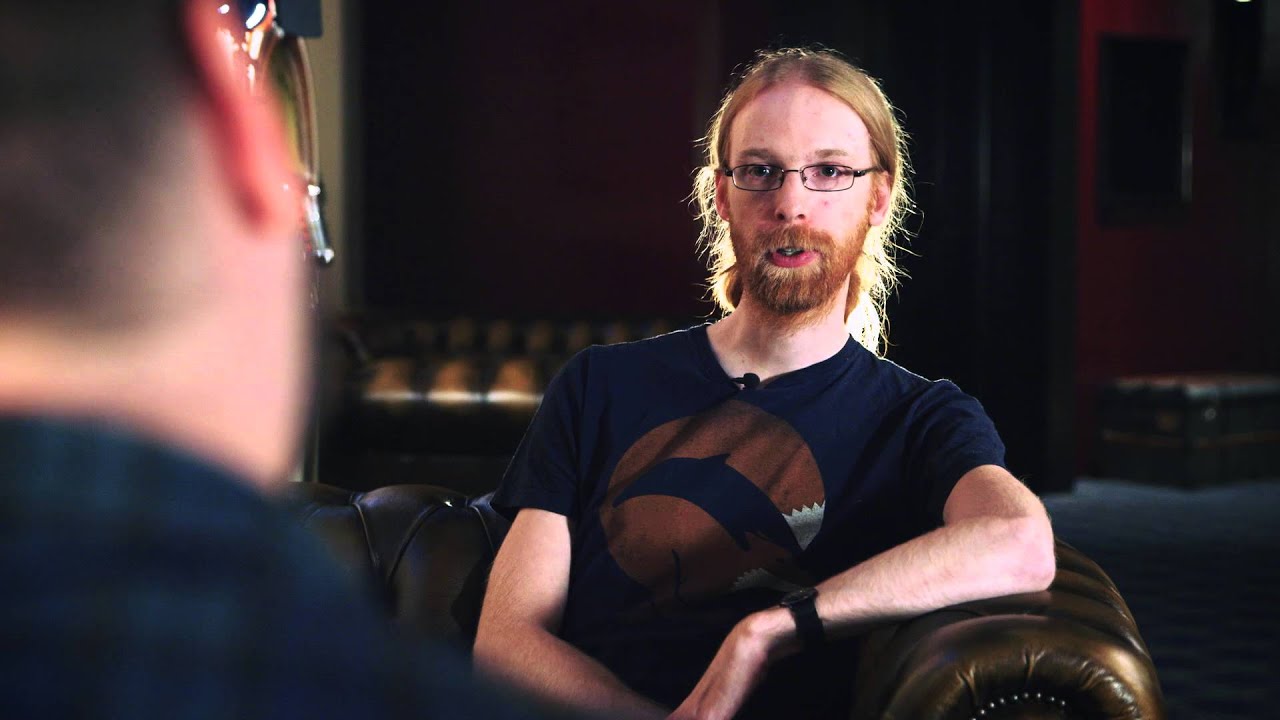