As the first trailer of The Game Awards’ main show, Ninja Theory has shown off more of the visually incredible Senua’s Saga: Hellblade 2.

In the gameplay trailer, which we can hardly believe is actually gameplay, we’re given a proper look at Senua’s Saga: Hellblade 2’s utterly phenomenal visuals which are without a shadow of a doubt photorealistic, so long as you forgive livestream compression.

Unfortunately, this latest trailer only shows off a very tense and dramatic setpiece, and while it is real-time gameplay, it doesn’t give us much indication of just how much the gameplay has evolved from its predecessor, Hellblade: Senua’s Sacrifice. 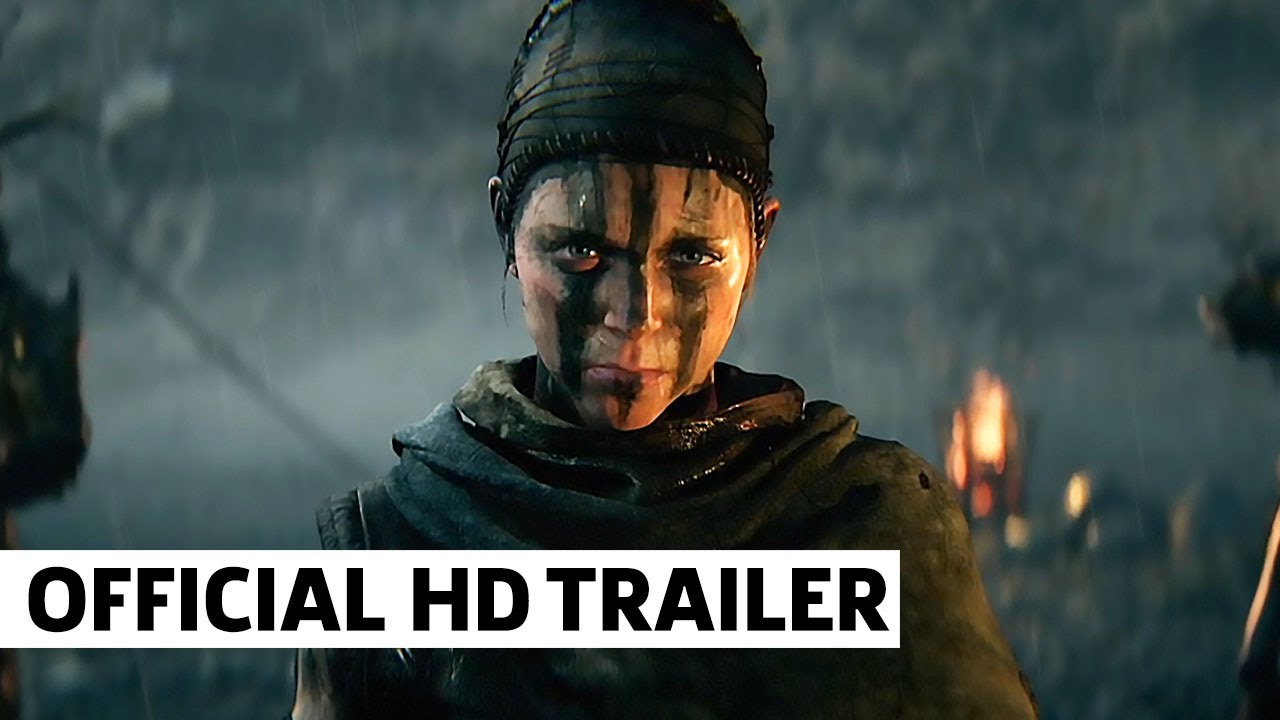 The release date for Ninja Theory’s Senua’s Saga: Hellblade 2 is currently unknown, however when it does launch, the game will be available exclusively on Xbox Series X|S, PC, and via Xbox Cloud Gaming.